The React JS offers tons of benefits. Let’s see the key benefits of React JS to understand why it stands out from other **[Frontend Development](https://hirefullstackdeveloperindia.com/how-much-does-it-cost-to-hire-a-front-end-developer/ "Frontend...

The React JS offers tons of benefits. Let’s see the key benefits of React JS to understand why it stands out from other Frontend Development frameworks.

AngularJS vs ReactJS Comparison: Which is Best for Web or App Project?

Reactjs vs Angularjs: Checkout complete comparison, advantages, and limitations of Angularjs and Reactjs. Both frameworks are popular for web app development projects. 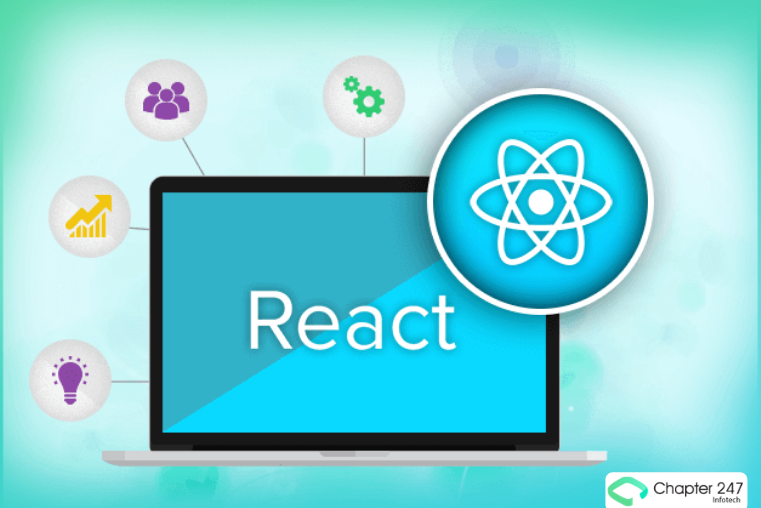 Reactjs vs. Angularjs — Which Is Best For Web Development 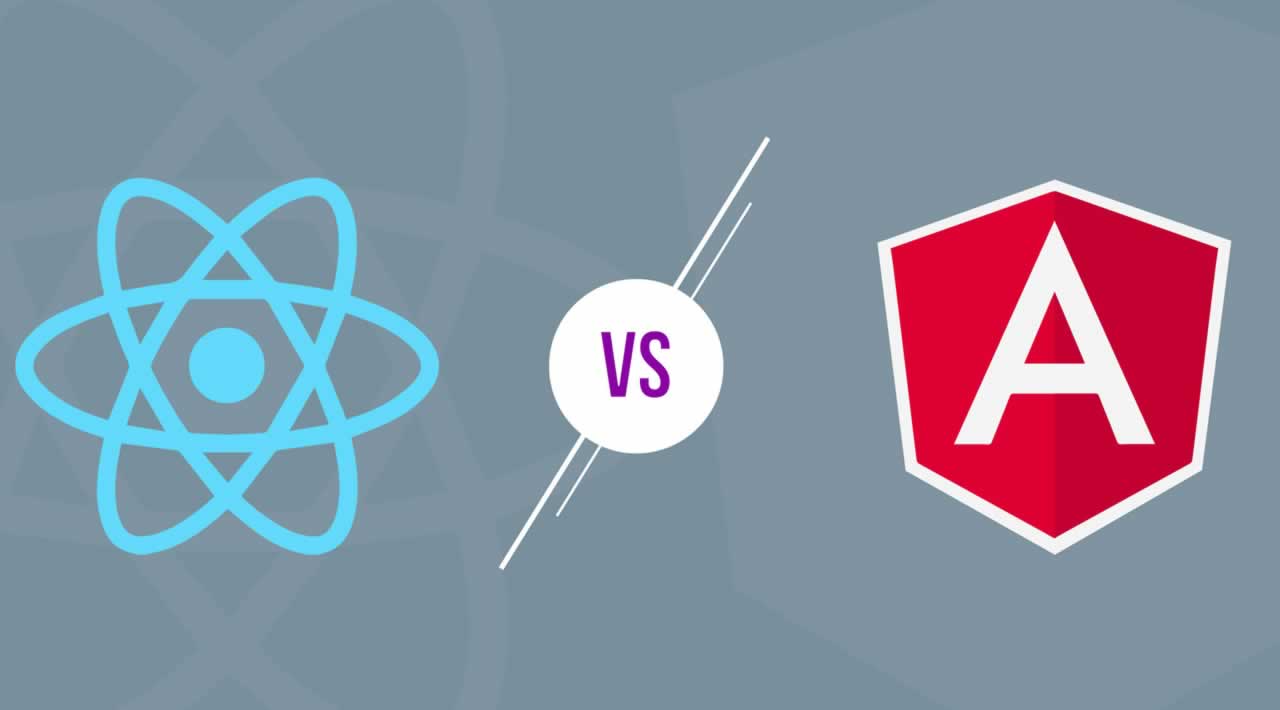 Everyday web development technology emerges like a skyrocket. Technology is evolving, and web applications usage is increased vastly in the last few years. JavaScript is one of the language to build web applications in an extended way.

At the same time, some of the famous companies introduced Web development frameworks for JavaScript to add more enhanced features to the web development world.

Letus deep dive into the ReactJS vs AngularJS, I mean to say it is like Google vs Facebook (just for fun).

ReactJS is a JavaScript library and it used to build the Web-applications with great UI experience. It is also referred to as cross-platform. The social media giant *Facebook *is created ReactJS. It is used to develop mobile applications and web applications.

Here are the advantages of ReactJS framework

JSX referred to as JavaScript XML and it is an extension to the JavaScript language extension. A path to rendering the structure component using JScript syntax is easy. And it is native to many developers. Similar to HTML, JSX is also contains tags, attributes

This method especially used to interpret or render HTML elements. It will use in the form of “ReactDOM.render()”

Babel is also called JavaScript, and it can interpret programming or markup languages into JavaScript.

Sample ReactJS example code and integrated with the HTML and JavaScript languages. JSX, Dom render, Babel code’s are explained below.

AngularJS is an open source and structural framework. It is also called MVC (Model View Controller) *Framework *which is the same as the JavaScript framework. And it is especially used to build high interactive web applications with great user experience.

AngularJS helps you to create HTML language with HTML attributes referred to as AngularJS directives. And these are provided functional capabilities to the HTML applications. This framework provides user-defined and built-in directives.

Here is the Below image shows, the interest of these frameworks over the last 5 years

5. Popular web applications Based on AngularJS and ReactJS 6. Conclusion

While selecting the best framework for web applications is up to the requirement of use and needs, scalability and long term success. However, it’s in your hands to do some on React and Angular before choosing the best one.

Perhaps one thing we should mention here AngularJS popularity is decreasing over time compared to ReactJS.