"use strict"; in javascript 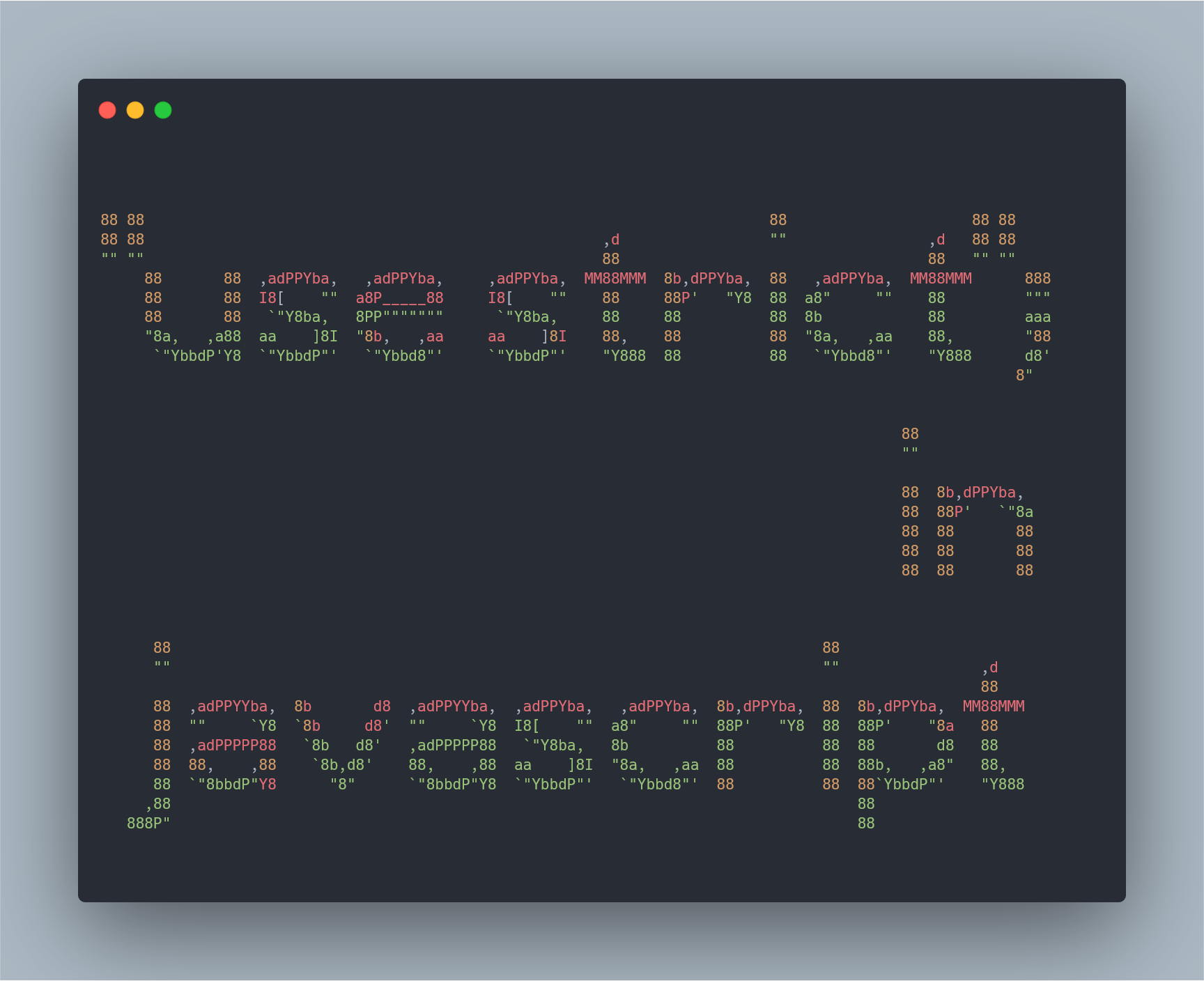 What does ‘use strict’ do?”. This is the kind of question that you think you know but then you realize that you just have an intuition of what ‘use strict’ does. Here's an article that discusses "use strict" in detail.

Hey guys, so full disclosure; I have been working as a product enginner and I had the task to quickly prototype a feature and a long story short I basically asked a few of the other memebers for help since I couldn't get a certain POST request to work right, and after a few hours in and since all of them said the way the POST request was being made is pretty much right, I decided to debug the application and by this moment the application was extremely complex and branched. So just when I was about to begin, one of my coworkers asked if he could checkout the code and as i scrolled to the POST request i realisied I had misspelled a variable and my coworker saw that and thats when he told me about "use strict" so that's pretty much when I took a moment to read up about it and thought it's something that everyone starting javascript should definetely know. So let's get started and also I started a youtube channel about a month back and this article is summarizing the video, if you prefer video format check that out.

The "use strict" directive was new in ECMAScript version 5 (around since 2011) and forces a program (or function) to work under a “strict” operating context. It is not a statement, but a literal expression, ignored by earlier versions of JavaScript. With strict mode on it is easier to detect JavaScript silent errors as they would throw an error now. This makes debugging much easier and the chances of developers making mistakes is reduced. Most modern browsers support strict mode except Internet Explorer 9.

so why exactly is "use strict" a string ?

If an older browser saw the "use strict" string it would consider it as a string and simply ignore it executing without enabling the strict mode as it is just a string Internet Explorer 9 will not throw an error even if it does not understand it, in a new browser when it sees the keyword used strict it then knows to turn itself into strict mode operating.

Strict mode can be used in two ways

How to SETUP a WEB SERVER in Node.js, Express, JavaScript & HTML

Hey guys and gurls. I'll be showing you how to create a simple server using express in node.js. This is a super simple concept I believe everyone who's down