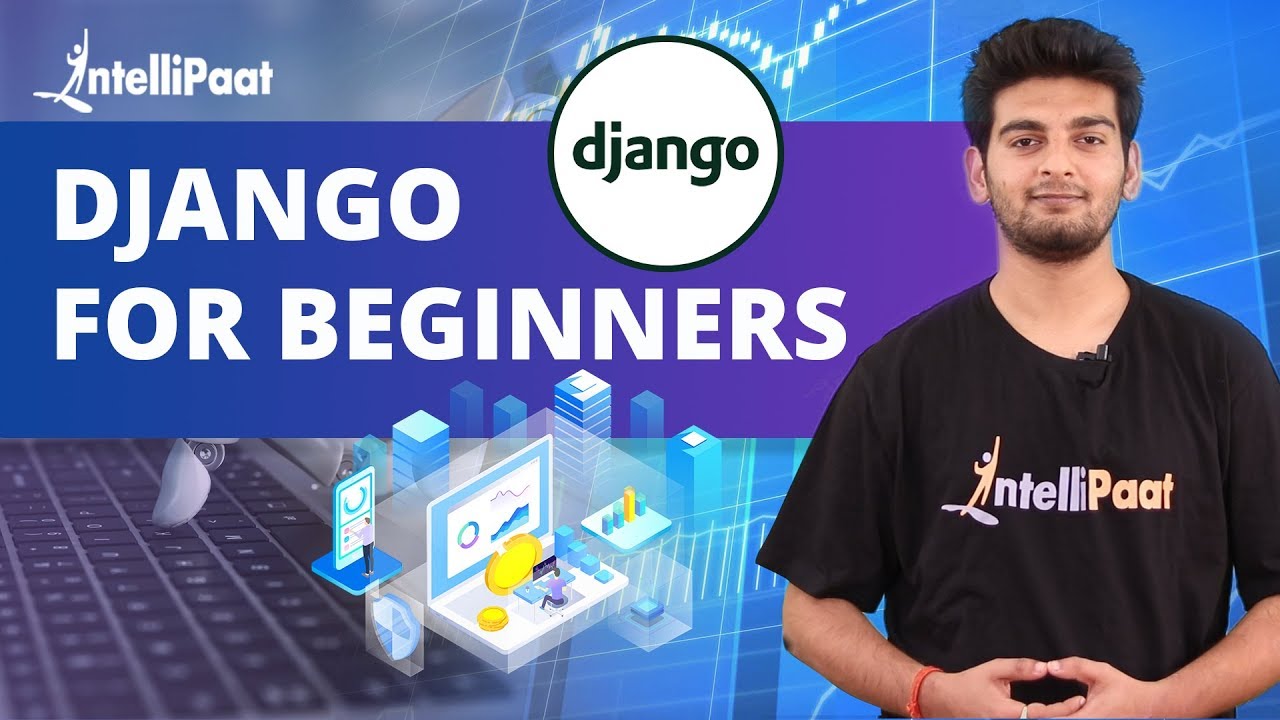 Many beginning Python users are wondering with which version of Python they should start. My answer to this question is usually something along the lines “just go with the version your favorite tutorial was written in, and check out the differences later on.”

But what if you are starting a new project and have the choice to pick? I would say there is currently no “right” or “wrong” as long as both Python 2.7.x and Python 3.x support the libraries that you are planning to use.

However, it is worthwhile to have a look at the major differences between those two most popular versions of Python to avoid common pitfalls when writing the code for either one of them, or if you are planning to port your project.The its good to join best python training program which help to improve your skills.

What is Python 2?
Python 2 made code development process easier than earlier versions. It implemented technical details of Python Enhancement Proposal (PEP). Python 2.7 (last version in 2.x ) is no longer under development and in 2020 will be discontinued.

What is Python 3?
On December 2008, Python released version 3.0. This version was mainly released to fix problems that exist in Python 2. The nature of these changes is such that Python 3 was incompatible with Python 2.

It is backward incompatible Some features of Python 3 have been backported to Python 2.x versions to make the migration process easy in Python 3.

KEY DIFFERENCE
Python 3 syntax is simpler and easily understandable whereas Python 2 syntax is comparatively difficult to understand.
Python 3 default storing of strings is Unicode whereas Python 2 stores need to define Unicode string value with “u.”
Python 3 value of variables never changes whereas in Python 2 value of the global variable will be changed while using it inside for-loop.
Python 3 exceptions should be enclosed in parenthesis while Python 2 exceptions should be enclosed in notations.
Python 3 rules of ordering comparisons are simplified whereas Python 2 rules of ordering comparison are complex.
Python 3 offers Range() function to perform iterations whereas, In Python 2, the xrange() is used for iterations.

Which Python Version to Use?
When it comes to Python version 2 vs. 3 today, Python 3 is the outright winner. That’s because Python 2 won’t be available after 2020. Mass Python 3 adoption is the clear direction of the future.

After considering declining support for Python 2 programming language and added benefits from upgrades to Python 3, it is always advisable for a new developer to select Python version 3. However, if a job demands Python 2 capabilities, that would be an only compelling reason to use this version.

See how to create a weather app in Django that gets the current weathers for multiple cities. This tutorial uses Python Requests to call the Open Weather Map API.

📺 The video in this post was made by freeCodeCamp.org
The origin of the article: https://www.youtube.com/watch?v=qCQGV7F7CUc&list=PLWKjhJtqVAbnqBxcdjVGgT3uVR10bzTEB&index=15
🔥 If you’re a beginner. I believe the article below will be useful to you ☞ What You Should Know Before Investing in Cryptocurrency - For Beginner
⭐ ⭐ ⭐The project is of interest to the community. Join to Get free ‘GEEK coin’ (GEEKCASH coin)!
☞ **-----CLICK HERE-----**⭐ ⭐ ⭐
Thanks for visiting and watching! Please don’t forget to leave a like, comment and share!