Python or Java: Which is best for Web and App Development? 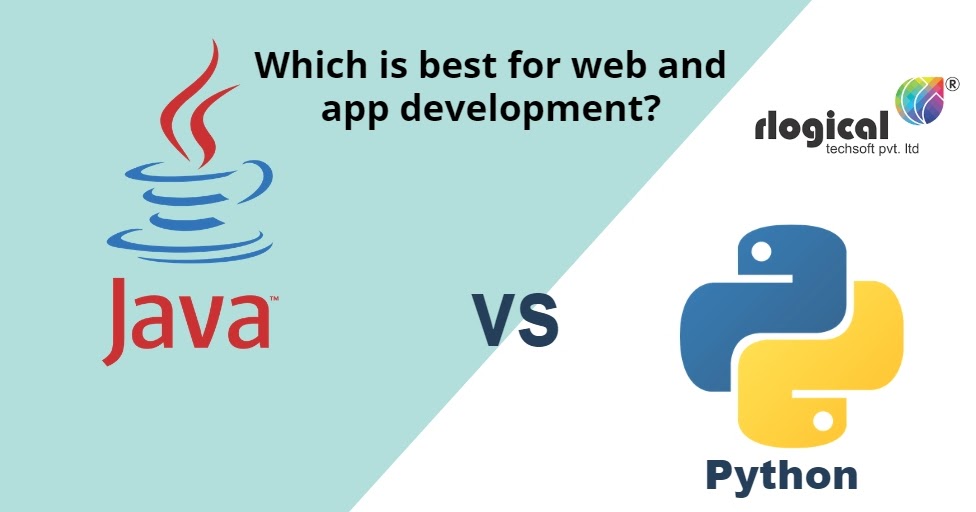 Programming languages happen to be an essential segment of computer science, they are important tools in the toolbox of a programmer, and they are vital for virtually every programming activity. In fact, it is often quite confusing to select the...

Programming languages happen to be an essential segment of computer science, they are important tools in the toolbox of a programmer, and they are vital for virtually every programming activity. In fact, it is often quite confusing to select the best programming language out there. At present, Java and Python have been combating for getting the top rank in the list of the most in-demand programming languages with Python progressing a lot during the last several years and Java clinging on to its position.

It often appears that both these programming languages are flawless given that they are able to perform the majority of the tasks without any problem at all. Nevertheless, there are some key differences, which will help you to make a decision. We will be providing the most significant differences between Java and Python in the following paragraphs, and we will start by explaining them as well as their key features.

What exactly is java?

Java happens to be an object-oriented, multi-platform, and network-centric programming language. Java is used on a wide scale at present. It also has usage in the form of a computing platform, and Sun Microsystem first released Java in the year 1995. Oracle Corporation acquired it afterward.

What exactly is Python?

Python happens to be an object-oriented high-level programming language. It comes with inbuilt data structures in combination with dynamic typing and binding and this makes it a great choice for quick application development. Python likewise provides support for packages and modules that allows code reuse and system modularity.

For runtime environments, Java depends on the Java Virtual Machine. The Java bytecode is converted by JVM into coding languages which can be compiled at the time of the execution of the code. This mechanism helps to create a wonderful architectural experience for the developers of Java.

In Python, the source code is translated by the interpreter into bytecode which is machine-independent. Following this, the bytecode file is going to be stored in other folders for operation in the future. When the same program is run by the programmers, the bytecode is deployed by Python without translating it once again.

A dynamic programming module is followed by Python. As a result, the codes are simple to learn and shorter. For this reason, Python is extremely popular amongst the developers. In spite of Java being simple to write, debug, and compile, Python is undoubtedly more dynamic as compared to Java.

As compared to Java, Python’s coding format happens to be linear as well as less dispersed. Coding style guidelines are likewise provided by Python which helps to make the programming process systematic and tidy. This offers Python a lot of advantages as compared to Java.

Finally, a software platform’s fate largely depends on its market success, particularly amongst the developers. The application development market has been dominated by Java for quite some time. However, it started becoming less popular after the Kotlin development platform arrived on the market. In spite of this, java continues to be amongst the most extensively used programming languages. Python’s popularity remains the same. As a result, when it comes to popularity, both Python and Java compete with one another intensely.