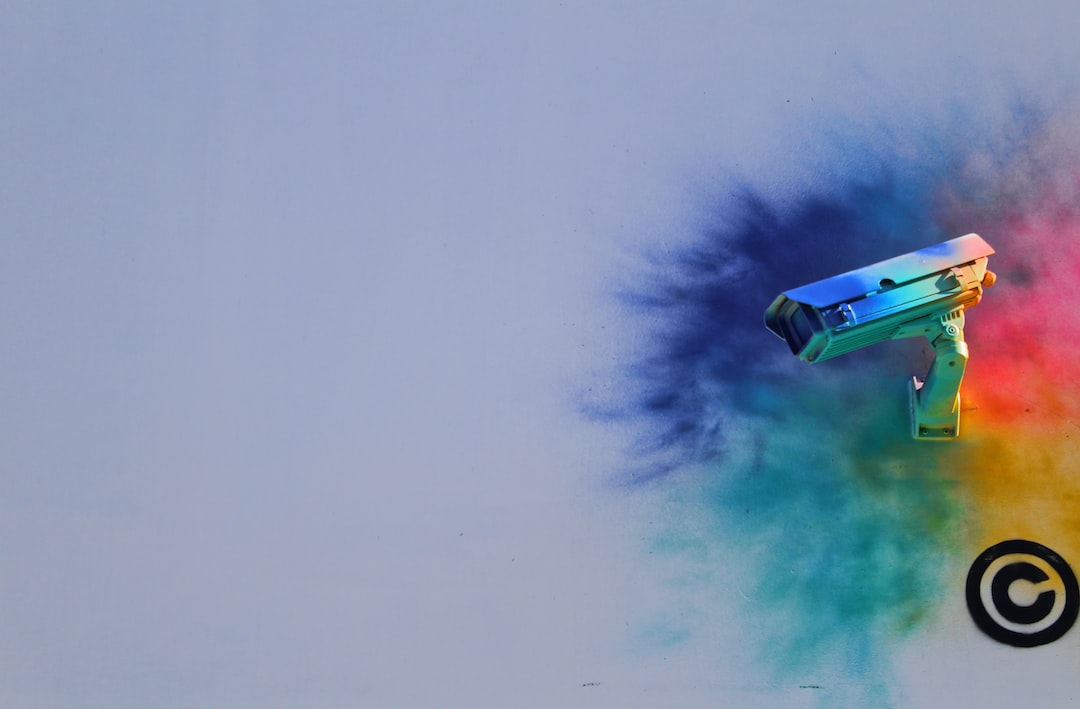 The Alliance For Creativity and Entertainment has been quietly comandeering more pirate site domains, presumably as part of settlement arrangements with their former owners.

The Alliance For Creativity and Entertainment has been quietly comandeering more pirate site domains, presumably as part of settlement arrangements with their former owners. One domain relates to a previously announced case but three others, all connected to pirate IPTV, are reported today for the first time.

The Alliance for Creativity Entertainment (ACE) is the largest anti-piracy

coalition in history. It pools the resources of all the major Hollywood studios plus Netflix, Amazon and dozens of other companies to tackle

piracy on a global scale.

ACE has made many announcements over the past couple of years celebrating successful conclusions to multiple operations. Most relate to closures of file-hosting services, IPTV providers and other platforms involved in the unlicensed streaming of movies and TV shows.

However, for reasons best known to the coalition, not all of its investigations are publicized. Many fly under the radar until visitors

to once-active websites find themselves being directed to the ACE anti-piracy portal when they expected to find a ‘pirate’ platform.

According to information obtained by TorrentFreak, four new domains have recently begun redirecting to ACE. The first, ausmediastreaming.com.au, comes as no surprise. In early March, ACE

revealed that it had secured the closure of the IPTV supplier following a cease-and-desist order.