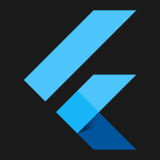 This is a Flutter package that uses the Google Maps API to make a TextField that tries to autocomplete places as the user types, with simple smooth animations, providing a nice UI and UX. This will also provide great information about the user selected place, like the coordinates, the bounds to determine the zoom of the GoogleMap widget, and so on.

A Flutter package that provides a native map to both Android and iOS devices.

This package combines the google_maps_flutter plugin with apple_maps_flutter to create a cross platform implementation of native maps for Android/iOS. 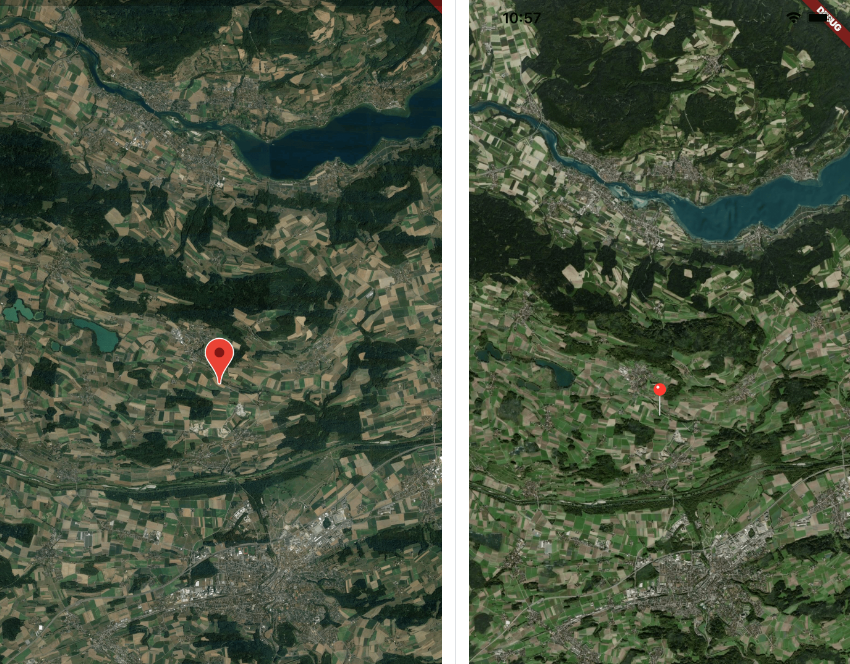 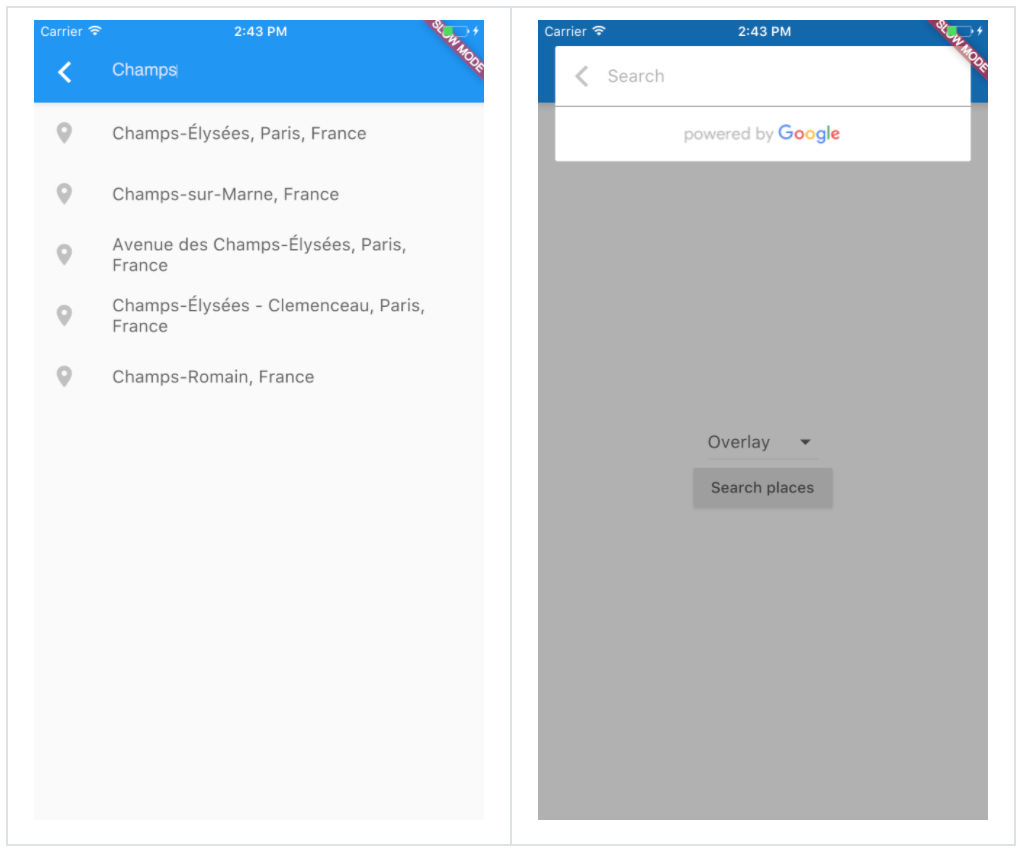 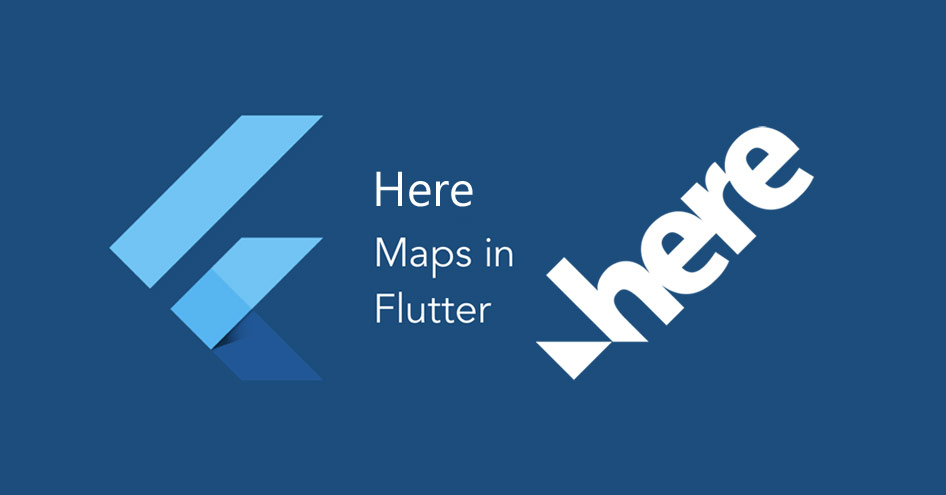 The project relies on below packages.

Easy Google Maps for Flutter on Web and Mobile. 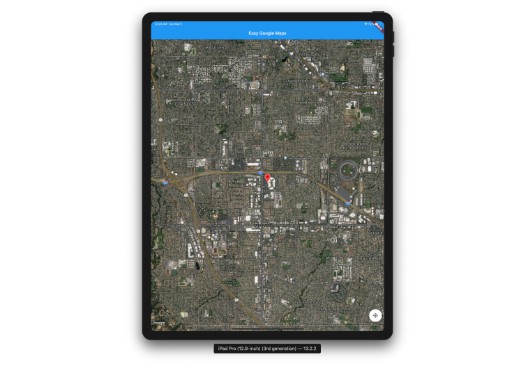 A Flutter plugin that provides an Apple Maps widget. 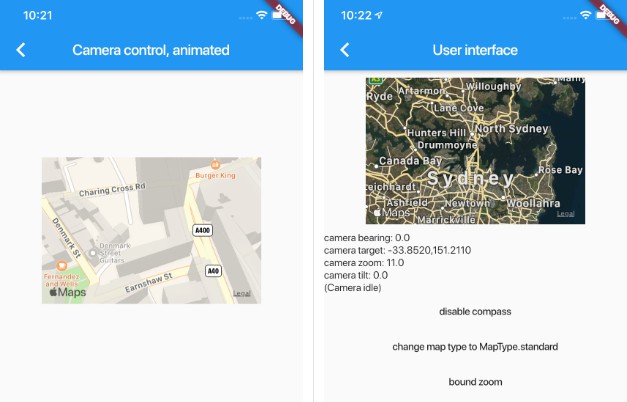 Map Launcher is a flutter plugin to find available maps installed on a device and launch them with a marker for specified location. 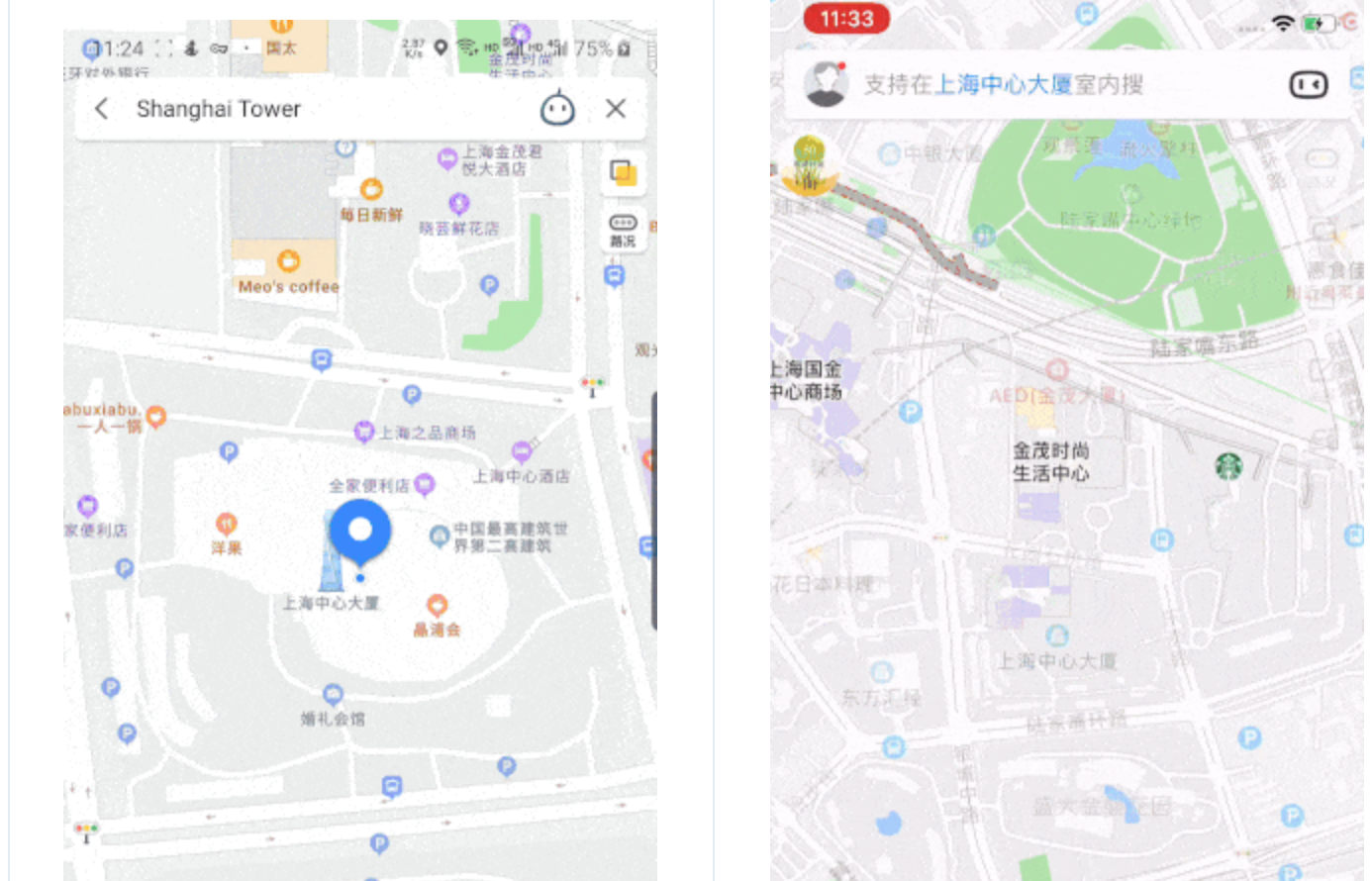 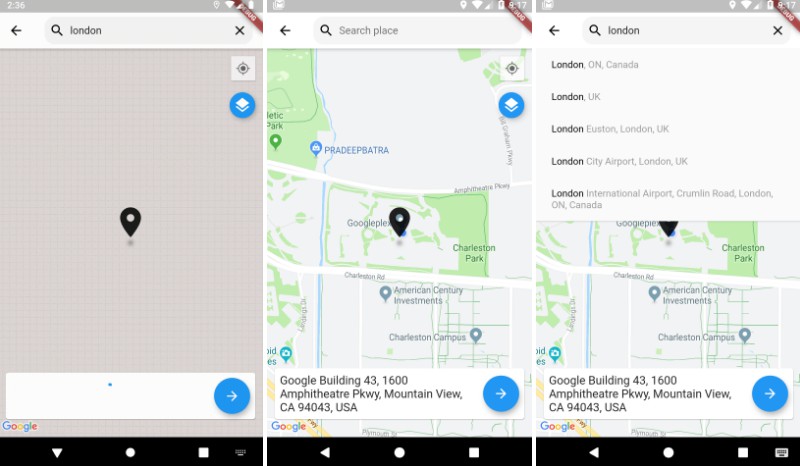 A map widget with live position updates. Based on Flutter map and Geolocator. Provides a controller api to handle map state changes.

Use Flutter_web to implement the UI challenge of Google Maps on uplabs.

A Dart implementation of Leaflet.markercluster for Flutter apps. This is a plugin for flutter_map package.

This plugin for Flutter handles getting location on Android and iOS. It also provides callbacks when location is changed. 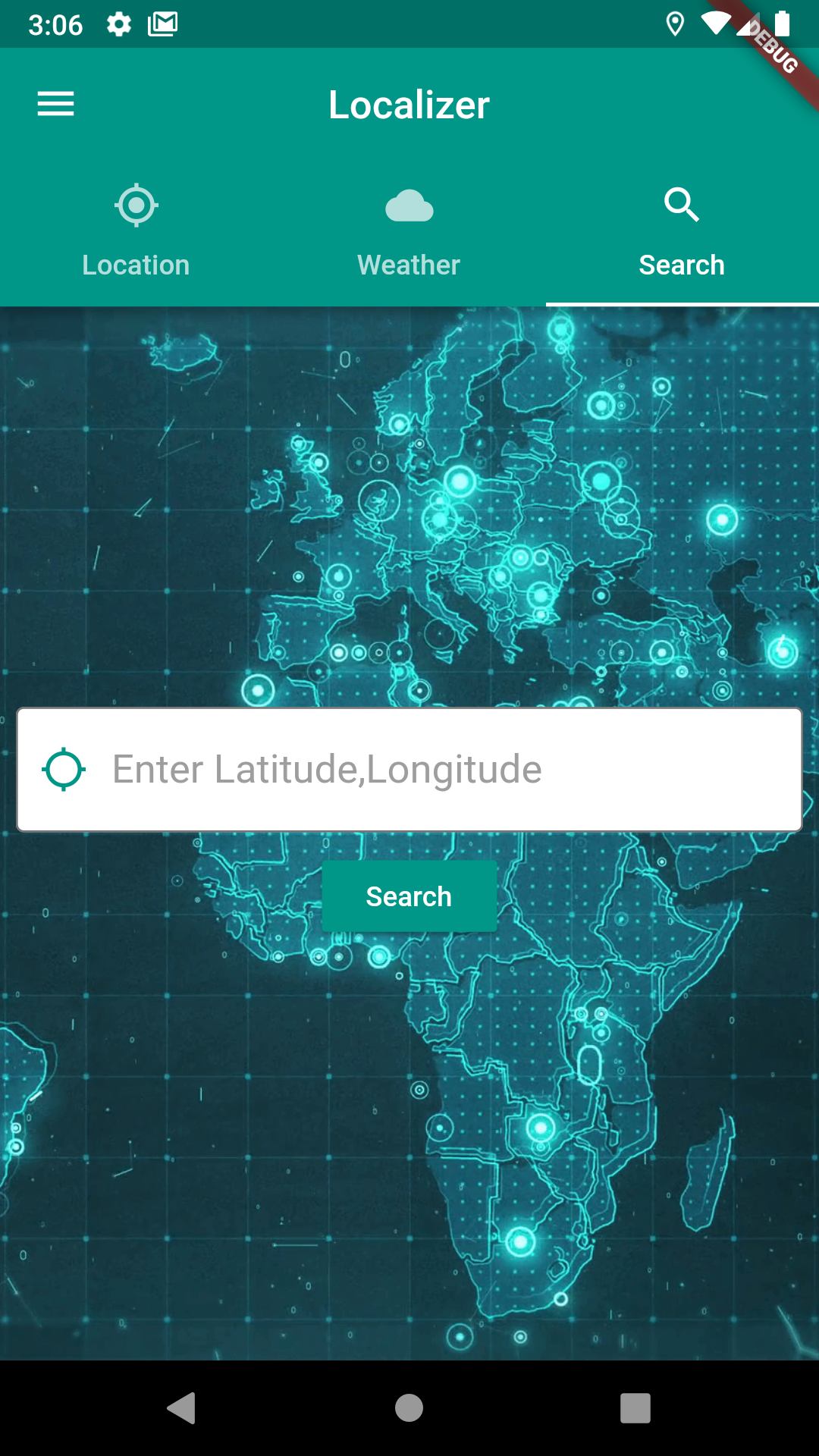 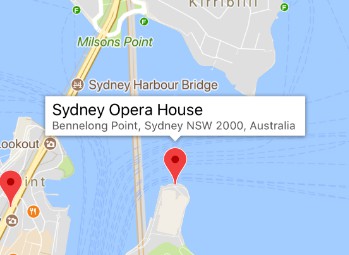 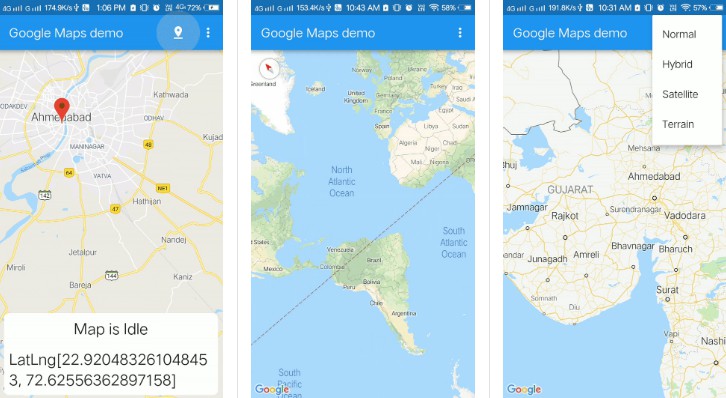 Please note that this project is experimental and is not officially supported. We welcome feedback and contributions.

This Flutter plugin for mapbox-gl-native enables embedded interactive and customizable vector maps inside of a Flutter widget. This project plugin is in early development stage. Only Android is supported for now. 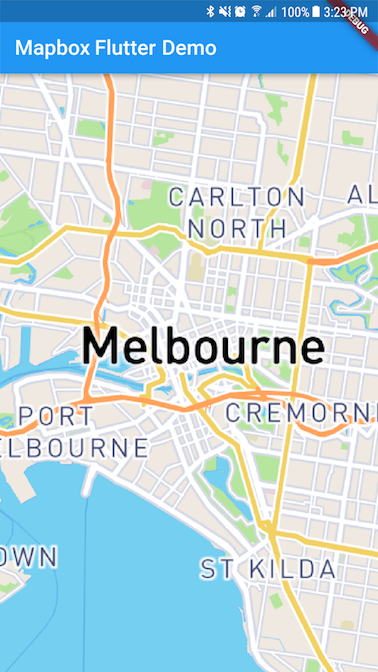 A flutter implementation of leaflet. 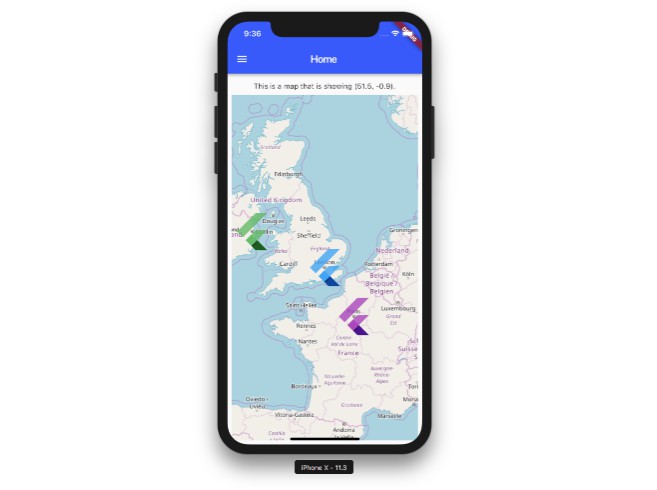 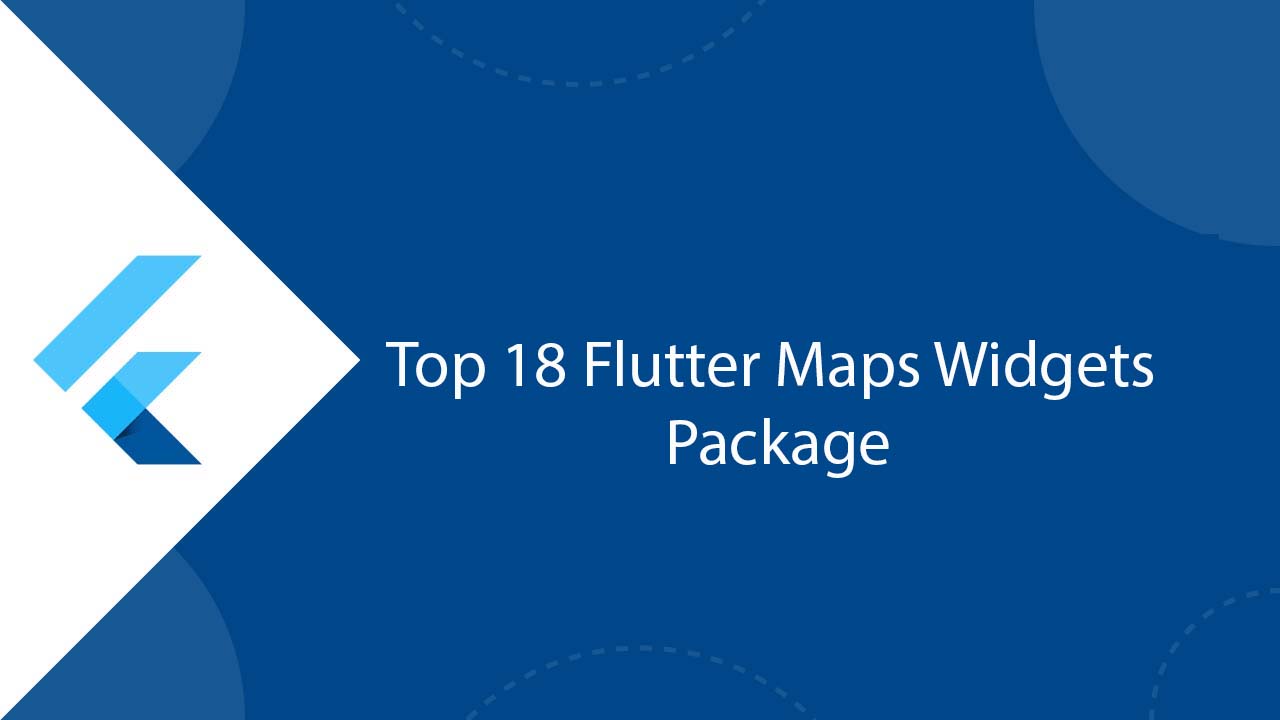 You can explore the Flutter Map Demos from here. 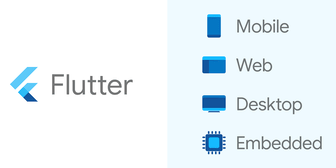 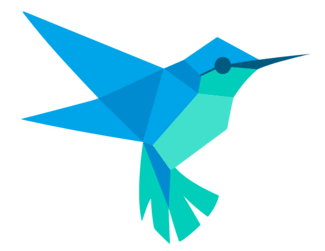 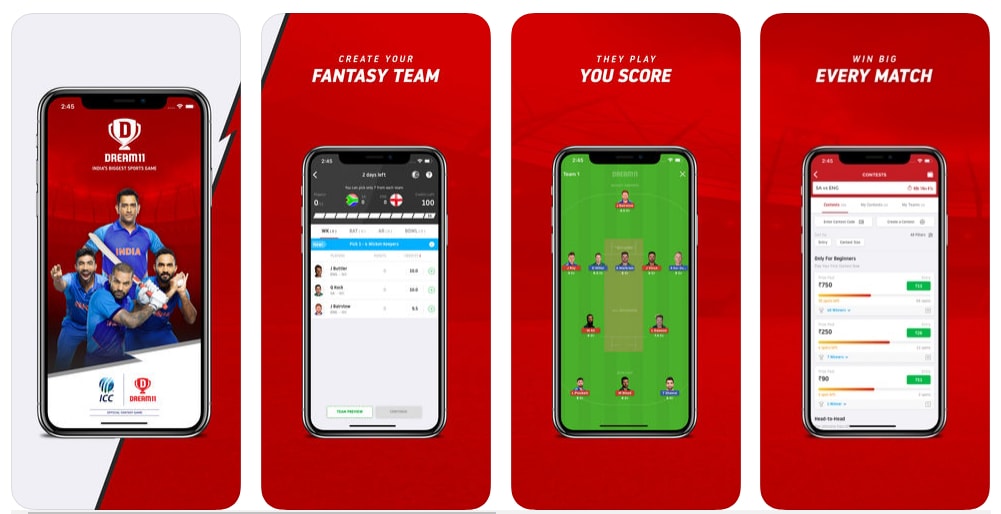 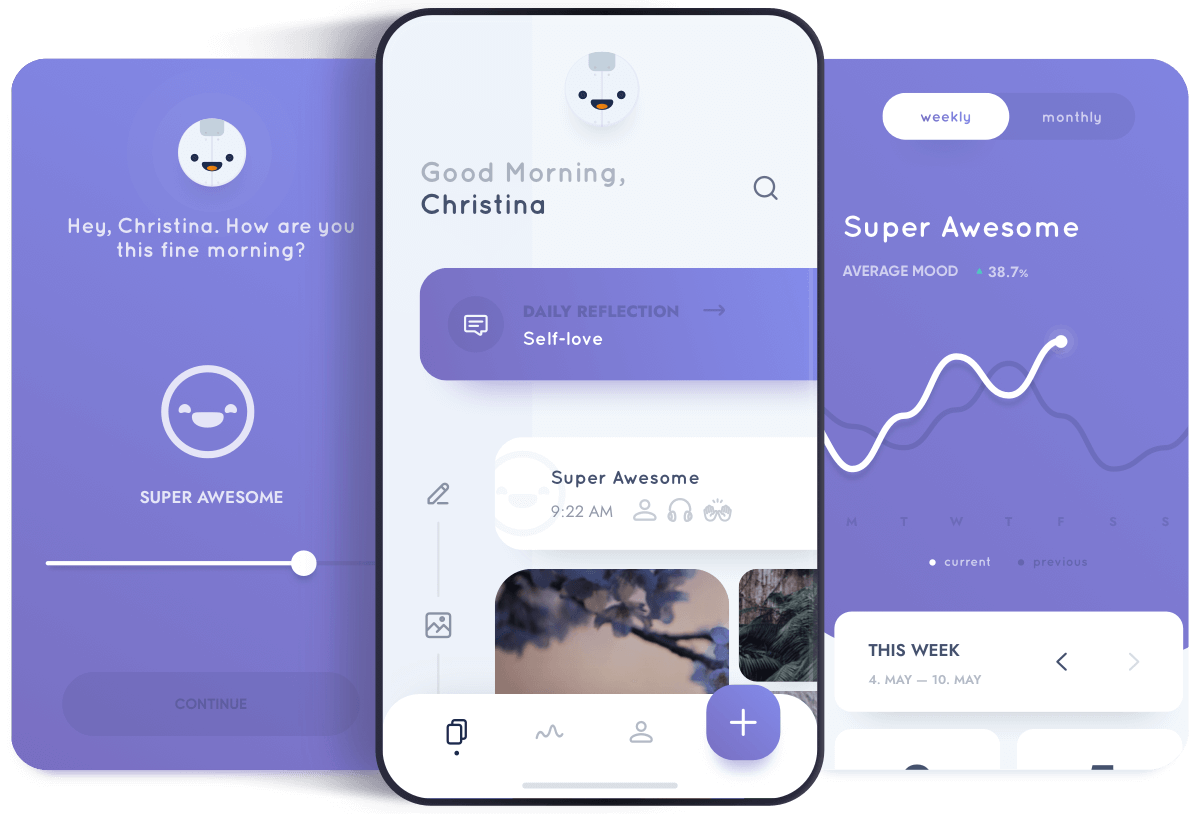 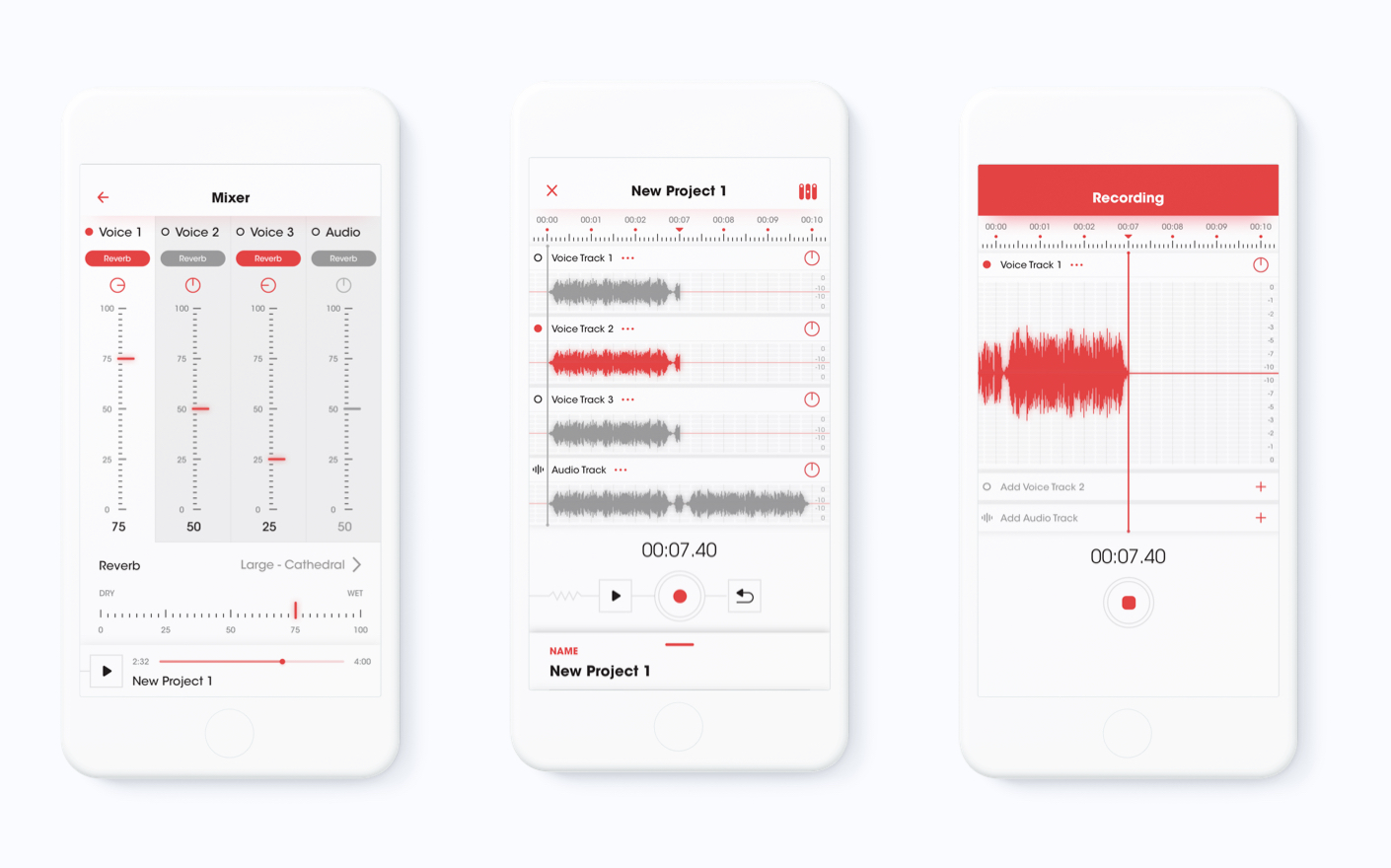 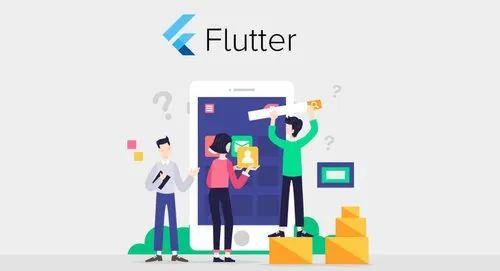 Here’s some top apps developed using Flutter, and those that reckon Flutter app development provides many benefits have more reasons to support their claim.
With instant reload, easy to read & code, and many other first-class features developing apps using Flutter is a magical experience even for the app developers.