Microservices are increasingly used in the development world as developers work to create larger, more complex applications that are better developed and managed as a combination of smaller services that work cohesively together for larger, application-wide functionality. Tools are rising to meet the need to think about and build apps using a piece-by-piece methodology that is, frankly, less mind-boggling than considering the whole of the application at once. Today, we’ll take a look at microservices, the benefits of using this capability, and a few code examples.

Microservices are a form of service-oriented architecture style (one of the most important skills for Java developers) wherein applications are built as a collection of different smaller services rather than one whole app. Instead of a monolithic app, you have several independent applications that can run on their own and may be created using different coding or programming languages. Big and complicated applications can be made up of simpler and independent programs that are executable by themselves. These smaller programs are grouped together to deliver all the functionalities of the big, monolithic app.

Microservices captures your business scenario, answering the question “What problem are you trying to solve?” It is usually developed by an engineering team with only a few members and can be written in any programming language as well as utilize any framework. Each of the involved programs is independently versioned, executed, and scaled. These microservices can interact with other microservices and can have unique URLs or names while being always available and consistent even when failures are experienced.

What Are the Benefits of Microservices?

There are several benefits to using microservices. For one, because these smaller applications are not dependent on the same coding language, the developers can use the programming language that they are most familiar with. That helps developers come up with a program faster with lower costs and fewer bugs. The agility and low costs can also come from being able to reuse these smaller programs on other projects, making it more efficient.

Examples of Microservices Frameworks for Java

There are several microservices frameworks that you can use for developing for Java. Some of these are:

Others that you can consider include: Dropwizard, Ninja Web Framework, Play Framework, RestExpress, Restlet, Restx, and Spark Framework.

How to Create Using DropWizard

DropWizard pulls together mature and stable Java libraries in lightweight packages that you can use for your own applications. It uses Jetty for HTTP, Jersey for REST, and Jackson for JSON, along with Metrics, Guava, Logback, Hibernate Validator, Apache HttpClient, Liquibase, Mustache, Joda Time, and Freemarker.

You can setup Dropwizard application using Maven. How?

In your POM, add in a dropwizard.version property using the latest version of DropWizard.

Check out the Dropwizard user manual at this link. The GitHub library is here.

Spring Boot gives you Java application to use with your own apps via an embedded server. It uses Tomcat, so you do not have to use Java EE containers. A sample Spring Boot tutorial is at this link.

Jersey RESTful framework is open source, and it is based on JAX-RS specification. Jersey’s applications can extend existing JAX-RS implementations and add features and utilities that would make RESTful services simpler, as well as making client development easier.

The best thing about Jersey is that it has great documentation that is filled with examples. It is also fast and has extremely easy routing.

A sample code that you can try:

Jersey is very easy to use with other libraries, such as Netty or Grizzly, and it supports asynchronous connections. It does not need servlet containers. It does, however, have an unpolished dependency injection implementation.

Play Framework gives you an easier way to build, create and deploy Web applications using Scala and Java. Play Framework is ideal for RESTful application that requires you to handle remote calls in parallel. It is also very modular and supports async. Play Framework also has one of the biggest communities out of all microservices frameworks.

Sample code you can try:

Restlet helps developers create fast and scalable Web APIs that adhere to the RESTful architecture pattern. It has good routing and filtering, and available for Java SE/EE, OSGi, Google AppEngine (part of Google Compute), Android, and other major platforms.

Restlet comes with a steep learning curve that is made worse by a closed community, but you can probably get help from people at StackOverflow. 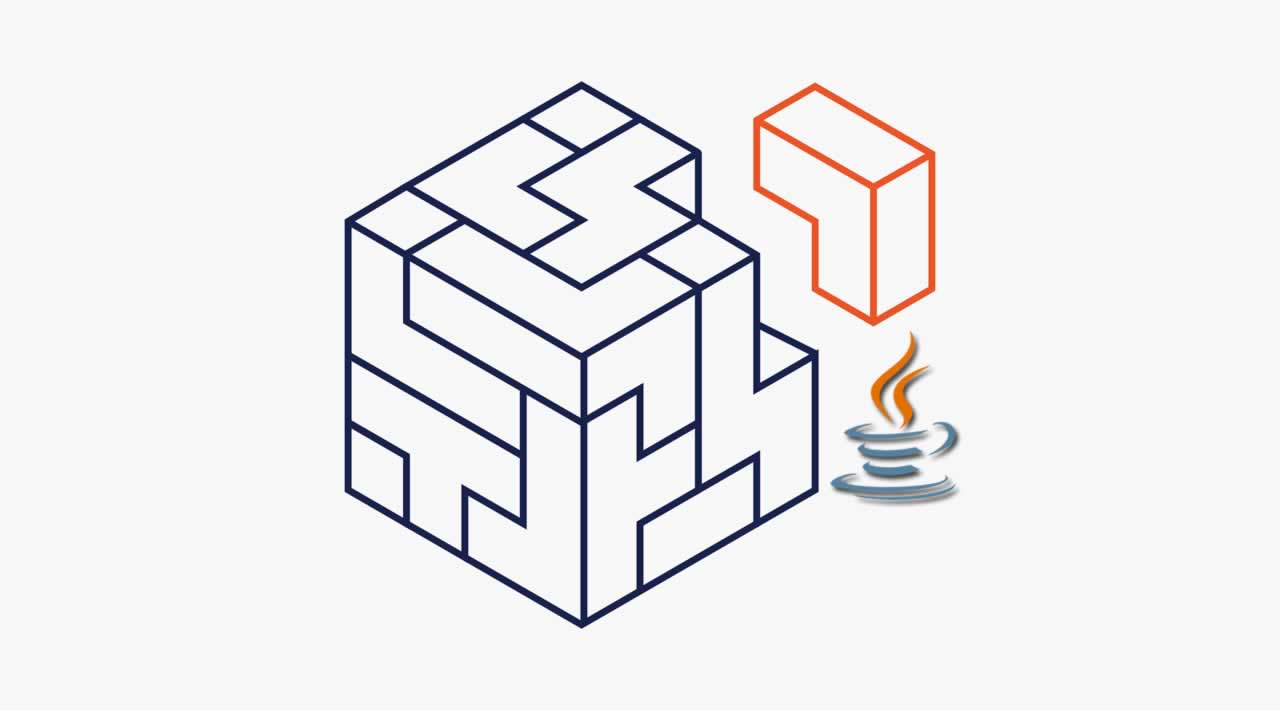 12 Common Java Mistakes Made by Newcomers

Everyone makes mistakes, not only learners or beginners but professionals. As a programming course, the CodeGym team often collects mistakes of newbies to improve our auto validator. This time we decided to interview experienced programmers about mistakes in Java they made closer to their careers start or noticed them among their young colleagues.

What does a potential Java junior need to know to get their first job or even qualify for a trainee position in a good company? What tools will help a Java programmer reach the next level? Which technologies should you study, and which ones are better to hold off on?

There is no standard answer to these questions, just as there is no single action plan that would suit absolutely everyone. Some companies are striving for development, constantly introducing new technologies and testing the capabilities of new versions of the language, while others stubbornly cling to old ones. There are also middle options, and perhaps these are most of them.

I get asked this question so often that I decided to write an article that I can then refer to in order to answer it. In addition, it will be useful not only to those who ask me personally but also to everyone who has already decided (or did not decide in any way) to connect their lives with Java programming.