Rust vs. Python: Why Rust Could Replace Python 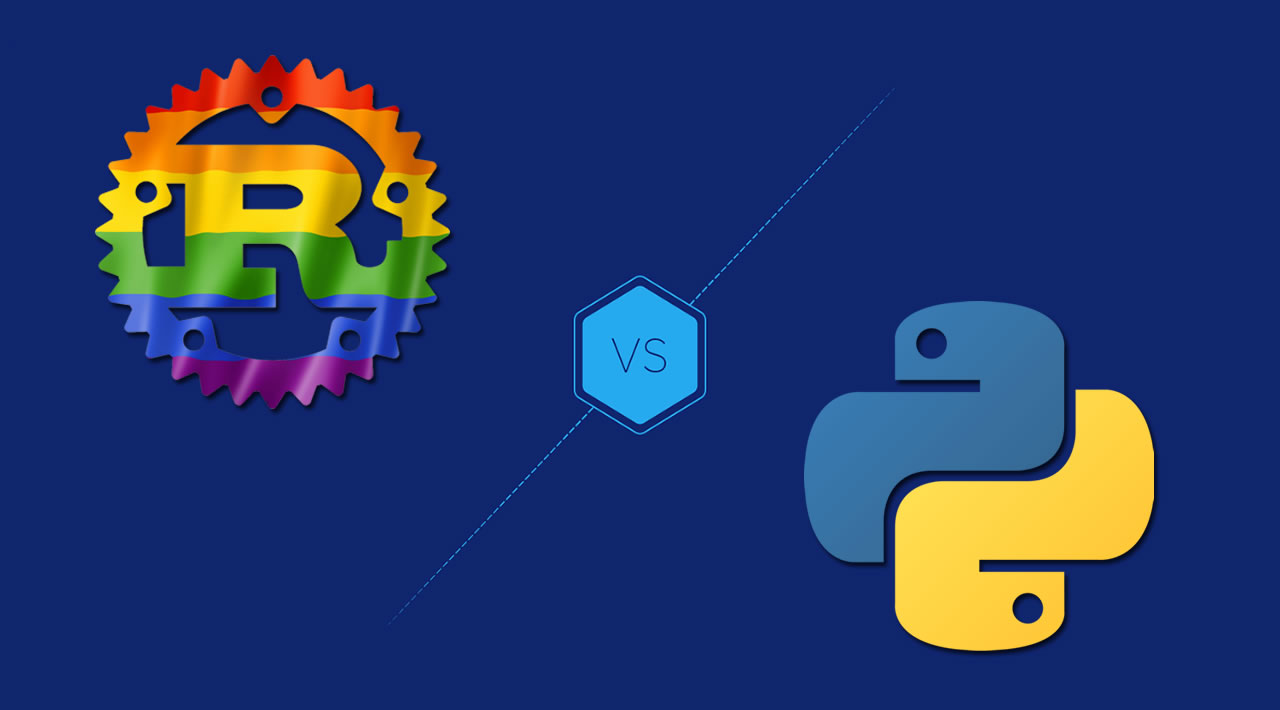 In this tutorial, we’ll compare the Rust and Python programming languages. We’ll discuss applicable use cases for each, review the pros and cons of using Rust vs. Python, and explain why Rust is poised to overtake Python in popularity.

Although Python remains popular among data scientists, Rust will soon be widely adopted as a more efficient backend for Python libraries.

In this guide, we’ll compare the Rust and Python programming languages. We’ll discuss applicable use cases for each, review the pros and cons of using Rust vs. Python, and explain why Rust is poised to overtake Python in popularity.

Rust is a multiparadigm language that empowers developers to build reliable and efficient software. Rust focuses on safety and performance, similar to C and C++, and is fast and memory-efficient with no garbage collections. It integrates with other languages and also runs on an embedded system.

Rust has excellent documentation, a friendly compiler with helpful error messages, and cutting-edge tooling, including an integrated package manager, build tools, smart multi-editor support with autocompletion and type inspections, an autoformatter, and more.

Rust was introduced in 2010 by Graydon Hoare of Mozilla Research. Although a young language compared to Python, Rust has a steadily growing community. In fact, 86 percent of respondents to Stack Overflow’s “2020 Developer Survey” named Rust their favorite programming language of 2020.

At first glance, Rust being statically and strongly typed may seem extreme. As you’ll see, this helps in the long run to prevent unexpected code behavior.

Python is a programming language designed to help developers work more efficiently and integrate systems more effectively. Like Rust, Python is multiparadigm and designed to be extensible. You can use lower-level API calls, such as CPython, if speed is paramount.

Python, which dates all the way back to 1991 when it was introduced by Guido van Rossum, is notable for its code readability, elimination of semicolons, and curly brackets.

Besides its extensible nature, Python is an interpreted language, which makes it slower than most compiled languages. As you might expect given its maturity, Python has a large ecosystem of libraries and a large, dedicated community.