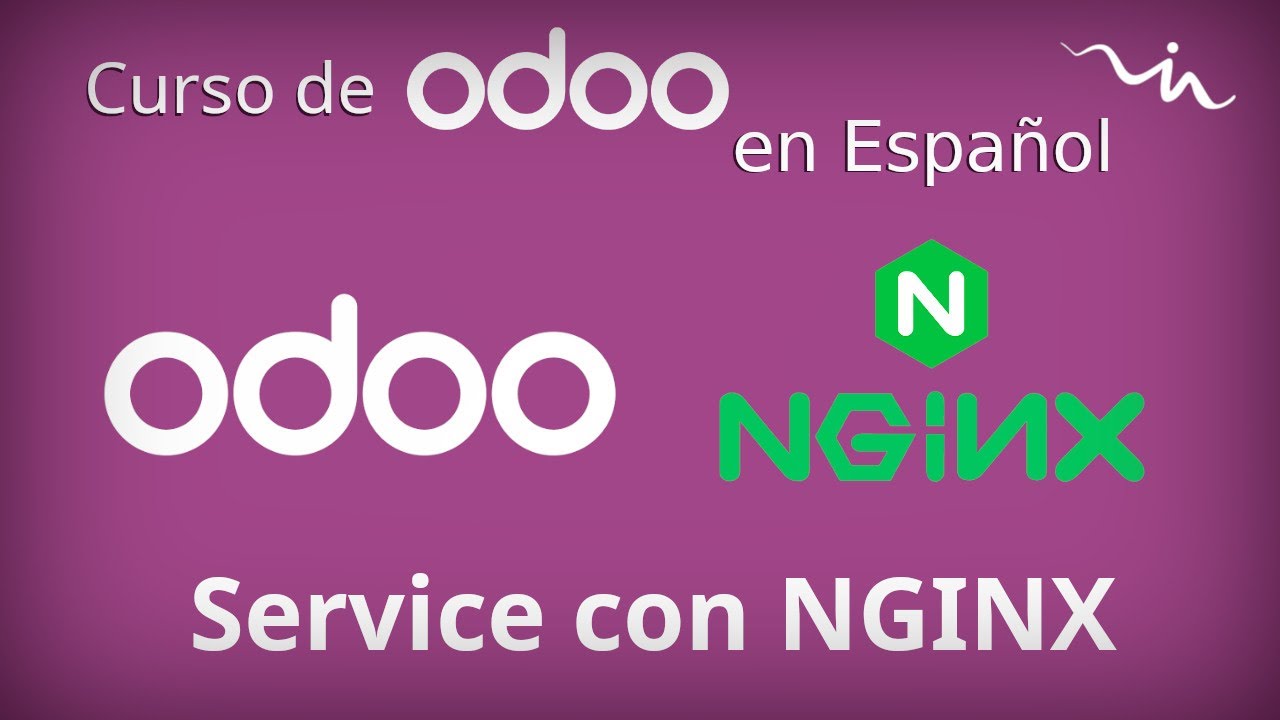 Technology is hard. As technologists, I think we like it that way. It’s built‑in job security, right? Well, unfortunately, the modern application world has become unproductively hard. We need to make it easier.

That’s why I like describing the current developer paradox as the need to run safely with scissors.

Running with scissors is a simple metaphor for what is the admittedly difficult ask we make of software engineers. Developers need to run. Time to market and feature velocity are critical to the success of digital businesses. As a result, we don’t want to encumber developers with processes or technology choices that slow them down. Instead we empower them to pick tools and stacks that let them deliver code to customers as quickly as possible.

But there’s a catch. In the world of fast releases, multiple daily (or hourly or minutely!) changes, and fail‑fast development, we risk introducing application downtime into digital experiences – that risk is the metaphorical scissors that make it dangerous to run fast. On some level we know it’s wrong to make developers run with scissors. But the speed upside trumps the downtime downside.

That frames the dilemma of our era: we need our developers to run with scissors, but we don’t want anybody to get hurt. Is there a solution?

As my colleague, Gus Robertson, eloquently points out in his recent blog The Essence of Sprint Is Speed, self‑service is an important part of developer empowerment. He talks about developers as the engines of digital transformation. And if they’re not presented with easy-to-use, capable tools, they take matters into their own hands. The result is shadow IT and significant infrastructure risk.

Self‑service turns this on its head. It provides infrastructure teams with a way to release the application delivery and security technologies that developers need for A/B, canary, blue‑green, and circuit‑breaker patterns. But it does so within the guardrails that ensure the consistency, reliability, and security that ensure your apps remain running once in production.