MacChanger with Python- Your first step to Ethical hacking 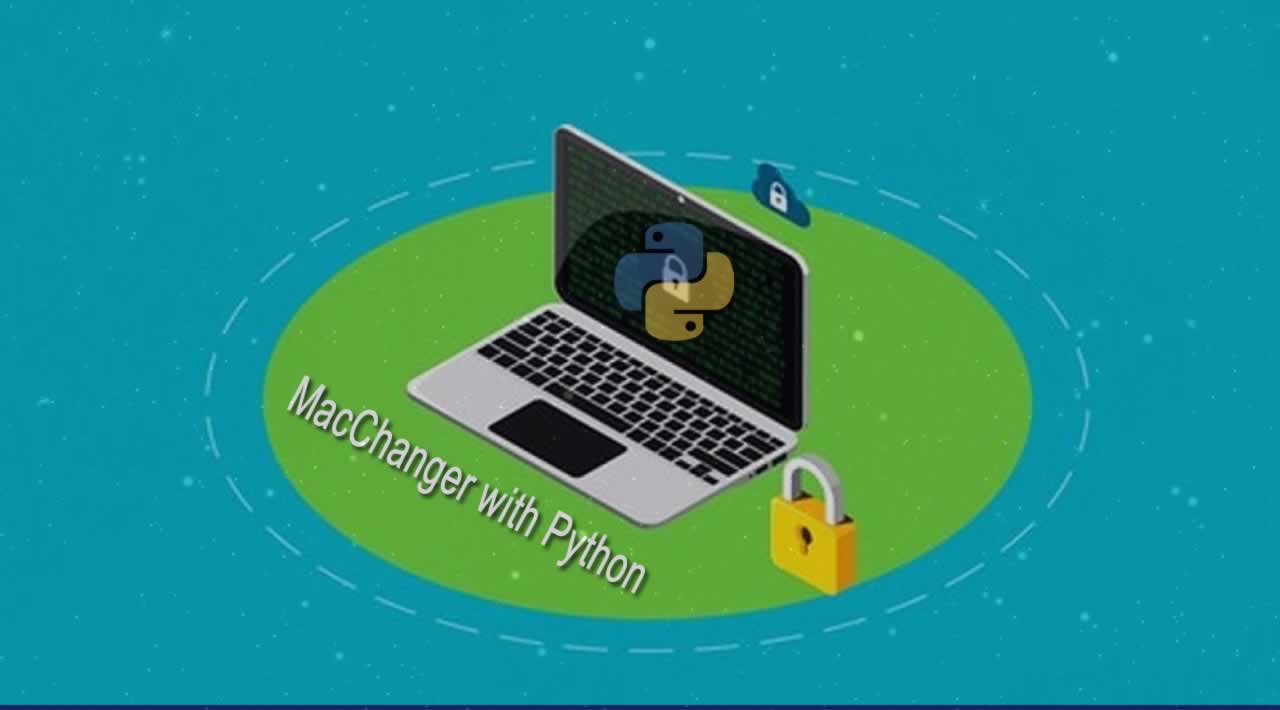 I will cover the following topics:

Before writing a MacChanger, let’s see why we should use Python for Ethical Hacking.

Why Python for Ethical Hacking?

Ethical Hacking is the process of finding vulnerabilities in a system that an attacker can exploit and cause damage. And then, these results are used to improve the security of the network and the system. We already have many Ethical Hacking Tools available, so what’s the need for Python?

Now that we know what we are dealing with, let’s understand what a MacChanger is!

Now that we know what a MacChanger is, let’s build this using Python!

To install PyCharm on Ubuntu, first go to this link: https://www.jetbrains.com/pycharm/download/#section=linux

Here, you will find two Editions, and for this tutorial, we will use the Community Edition.

When you click on the download button, the download should start. After the download is completed, we will have to install PyCharm. By default, this file will be downloaded in the “Downloads” directory. Open a terminal and run the following commands:

The above command will extract the PyCharm files. And now, to run PyCharm, you will have to go into the pycharm-community-2018.3.4/bin folder and run the pycharm.sh file. To do this, run the following commands:

When you run it for the first time, you will have to accept the Terms and Conditions. Once done, PyCharm will be up and running.

Now that we have installed PyCharm, let’s move on to writing a MacChanger.

You will write the MacChanger script in PyCharm. To start PyCharm, go to the directory where PyCharm was extracted and run the shell script.

You will see the welcome screen of PyCharm. Click on “Create New Project”.

Enter a name for your project. I will name this Mac_changer. And then click “Create“.

You will now see the workplace. Next, let’s create a Python file. To do this, right click on the project name, go to “New” and click on “Python file“.

You can now write the python script here. But first, you should decide which network device you want to change the MAC address for. For this, open the terminal and run the following command:

The script to change the MAC Address is as follows:

After running the script, to check whether the MAC address of the interface has changed or not, we will check the details again. Just run the ifconfig command in the terminal.

But this doesn’t make any difference or save much time right? I mean, it’s just 3 commands, we can do it manually. Why write a Python script for this?

Well, when you write the Python script, you can just run this script in a loop to change the MAC address every 5 minutes. Now you see how much time and effort you can save.

Congratulations! You have written a MacChanger in Python and seen it in action. Now that you know how Python can be beneficial for Ethical Hacking, learn some more modules, commands, and start automating Ethical Hacking with Python.