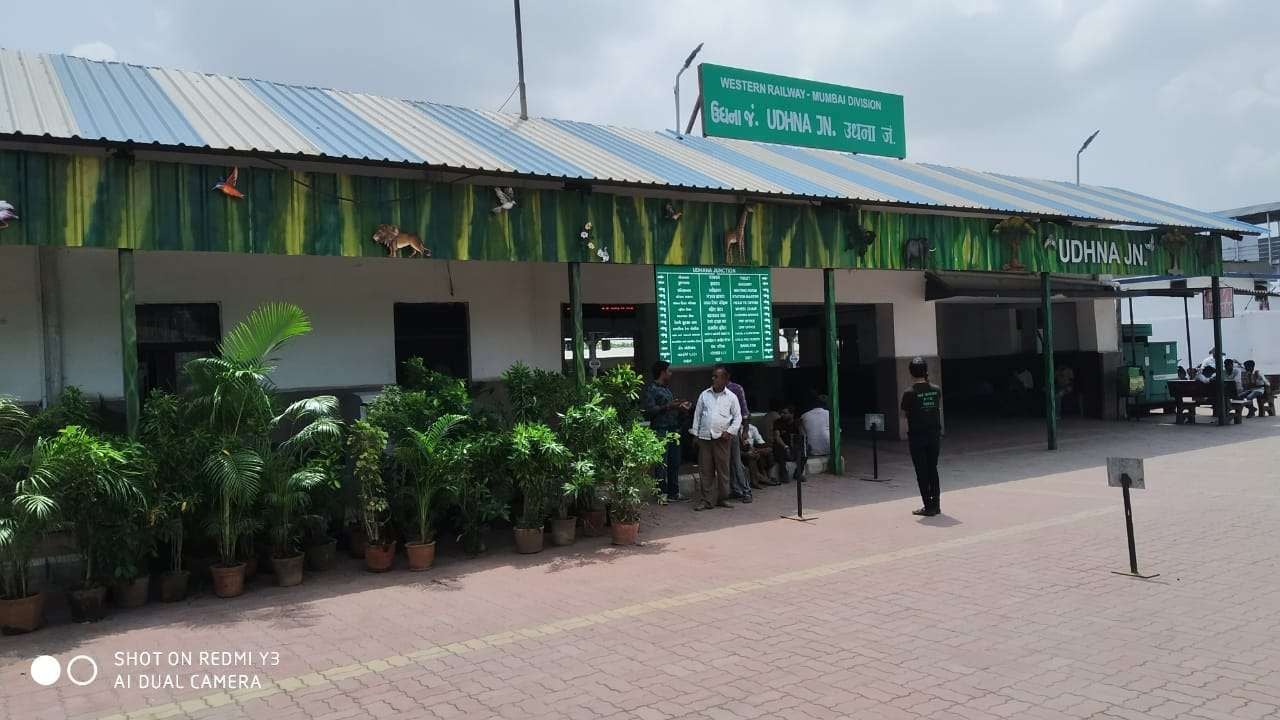 Rust is a statically and strongly typed systems programming language. Rust is for people who crave speed and stability in a language.

I consider myself as a Rust beginner. I started learning Rust after writing this article and I am still learning new things every day. I am at the stage where I can convert simple Python code to Rust and able to explain what I am coding.

In this article, we are going to use a Python solution of one of Leetcode problems and convert it to Rust code. You will find not only similarities between two languages but also learn Rust programming.

LeetCode is a very popular website where you can level up your coding skills. One of the problems is called “Unique Paths” where you can only move either down or right. You need to find how many unique paths there are between two points.