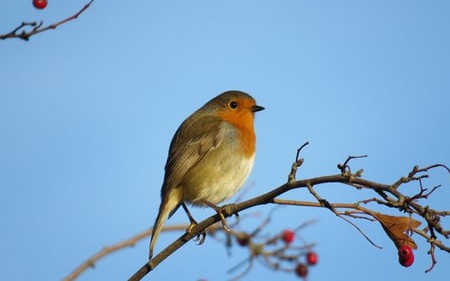 Software testing in most software houses involves testing web/mobile apps, on-premise, in the cloud or hybrid installations, desktop apps, embedded software/hardware platforms and the like. What about testing a programming language though? How do you approach such a task?

Of course, given the fact there are many popular, tried-and-tested languages out there, there are a plethora of possible approaches but we will attempt to follow a different one (approach) and provide an RPA domain-specific example.

Robin is an RPA scripting language, free to download, install and start creating with it, built with scripting simplicity and process automation in mind. Its modules are decomposed in automation actions, combined with different data-types, statements, functions, exception handling and the appropriate syntax.

To provide a real-life scenario we will smoke test the Excel module and give attended and unattended automation options for issuing Jira bugs. Our proposal can be easily extended to other modules and Jira ticket types.

We are going to showcase both attended automation (in case a bug occurs the user will be prompted via a dialog to select the severity of the issue) and unattended automation (severity will be given directly by the Robin script — we have followed the following logic: Start executing the highest priority tests first and then continue with the lower priority ones.

Note: To replicate the example you need:

You can download the automation scripts and .appmask file, here.

How can Self-Healing AI Help a Web Test Automation Developer?

Self-Healing AI is also associated with an added technology which evolves every time you run the test. It learns and relearns automatically. So as your UI evolves with development, your tests evolve too. Your tests will adapt to UI changes automatically and stay up to date even after several successive UI changes.