How to Install and Configure Docker in Ubuntu? 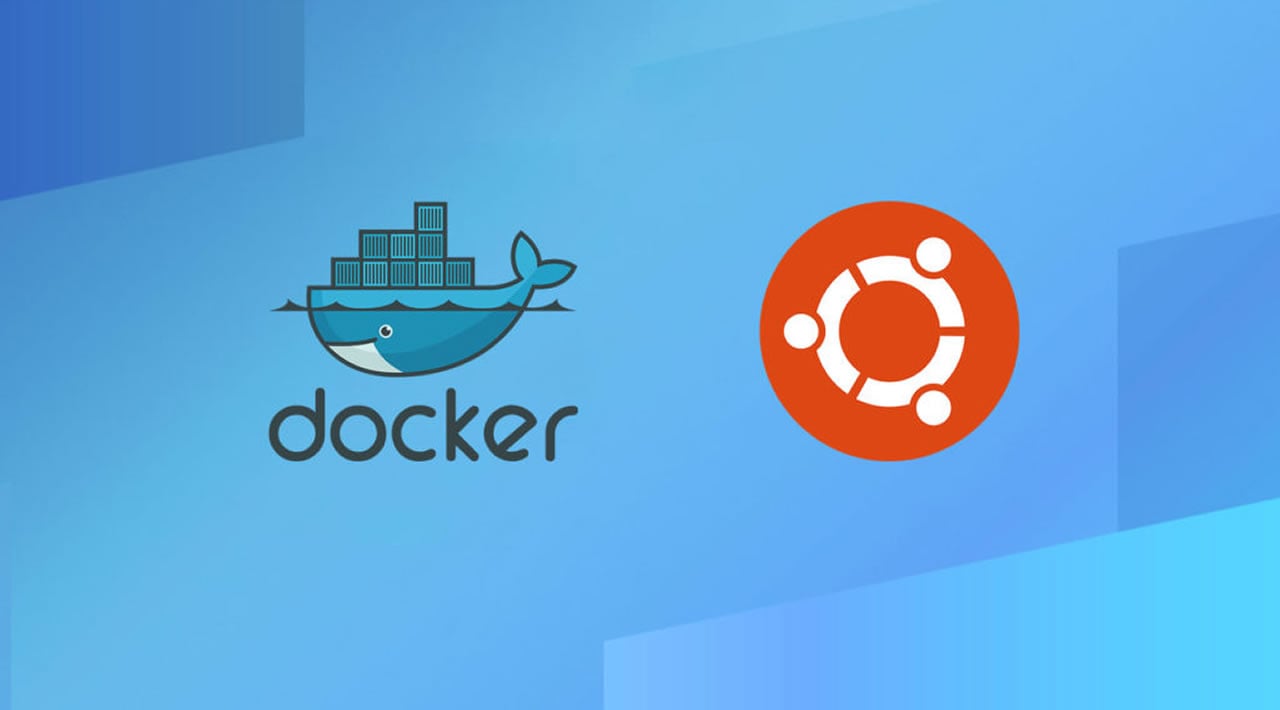 Docker is a platform and service-based product which utilizes the OS-level virtualization to deliver software in packages called containers. Containers are separated from one another and bundle their own software, libraries and configuration files. Docker is written in Go language. Docker can be installed in two versions of Docker CE(Community Edition) and Docker EE(Enterprise Edition). For small-scale projects, or for learning, we can use Docker CE.

Installing and Configuring Docker in Ubuntu

Step 3: Setup Docker run at Startup. Docker service needs to be set up to run at startup.

How to Install Docker on Ubuntu?

Learn how to install and use Docker Community Edition (CE) on Ubuntu 18.04. Learn how to install Docker, worked with images and containers, and pushed a modified image to Docker Hub. Docker is an application that simplifies the process of managing application processes in containers. Containers let you run your applications in resource-isolated processes. They’re similar to virtual machines, but containers are more portable, more resource-friendly, and more dependent on the host operating system.

How to Install Docker Compose on Ubuntu 18.04?

How to Install and Use Docker Community Edition on Ubuntu 18?

In this Docker tutorial, you’ll learn how to install and use Docker Community Edition (CE) on Ubuntu 18. You’ll install Docker itself, work with containers and images, and push an image to a Docker Repository.