Getting Started With Jupyter Notebook for Python 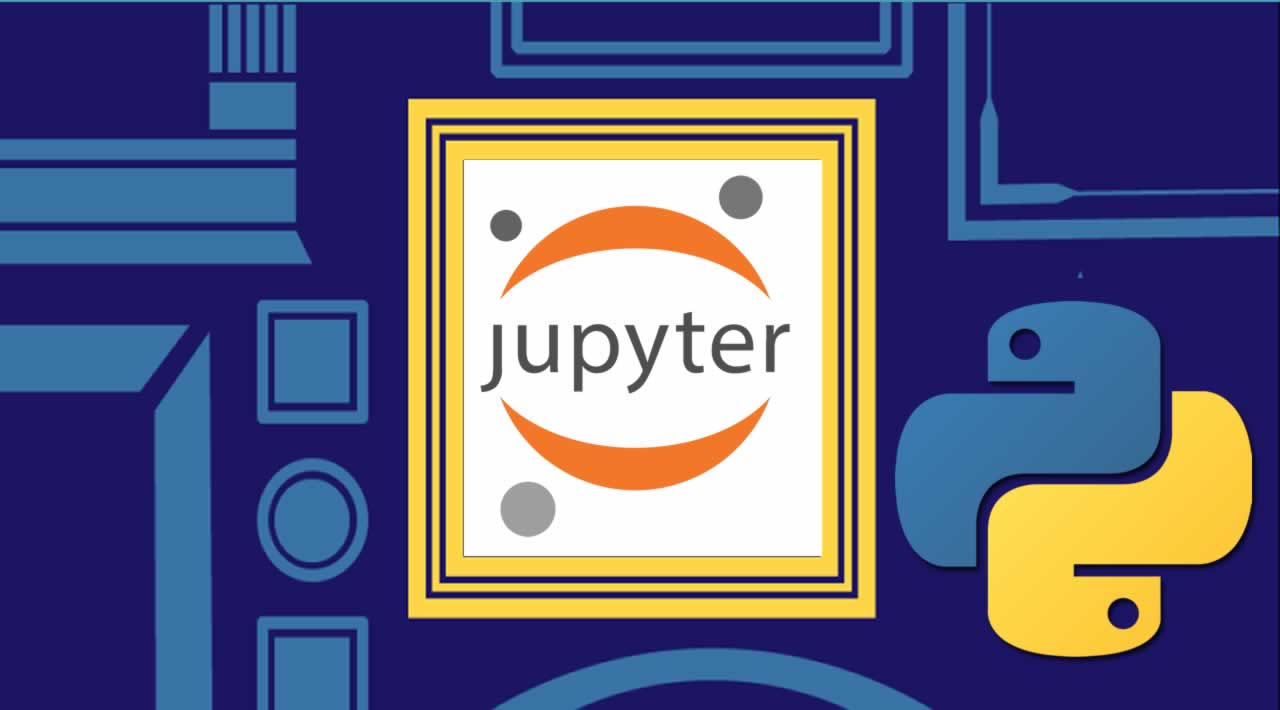 This is at the same time the beginning of a series of Python-related tutorial on CodingTheSmartWay.com. From the very beginning you’ll learn everything to need to know to use Python for scientific computing and machine learning use cases.

Jupyter Notebook is a web application that allows you to create and share documents that contain:

Jupyter Notebook is great for the following use cases:

Let’s get started and install Jupyter Notebook on your computer …

The first step to get started is to visit the project’s website at http://www.jupyter.org:

With the first option Try it in your browser you can access a hosted version of Jupyter Notebook. This will get you direct access without needing to install it on your computer.

The second option Install the Notebook will take you to another page which gives you detailed instruction for the installation. There are two different ways:

Especially if you’re new to Python and would like to set up your development environment from scratch using the Anaconda distribution is a great choice. If you follow the link (https://www.anaconda.com/download/) to the Anaconda download page you can choose between installers for Windows, macOS, and Linux:

Download and execute the installer of your choice. Having installed the Anaconda distribution we can now start Jupyter Notebook by using the following command:

You’ll see the following response on the command line:

The web server is started and the Jupyter Notebook application is opened in your default browser automatically. You should be able to see a browser output which is similar to the following screenshot:

As you can see the user interface of Jupyter Notebook is split up into three sections (tabs):

The default view is the Files tab from where you can open or create notebooks.

Creating a new Jupyter Notebook is easy. Just use the New dropdown menu and you’ll see the following options:

Select option Python 3 to open a new Jupyter Notebook for Python. The notebook is created and you should be able to see something similar to:

Switching back to the Files tab you’ll be able to see a new file notebook01.ipynb:

Because this notebook file is opened right now the file is marked with status Running. From here you can decided to shutdown this notebook by clicking on button Shutdown.

Working With The Notebook

The notebook itself consists of cells. A first empty cell is already available after having created the new notebook:

This cell is of type “Code” and you can start typing in Python code directly. Executing code in this cell can be done by either clicking on the* run cell* button or hitting Shift + Return keys:

The resulting output becomes visible right underneath the cell.

The next empty code cell is created automatically and you can continue to add further code to that cell. Just another example:

You can change the cell type from Code to Markdown to include explanatory text in your notebook. To change the type you can use the dropdown input control:

Once switched the type to Markdown you can start typing in markdown code:

After having entered the markdown code you can compile the cell by hitting Shift + Return once again. The markdown editor cell is then replaced with the output:

If you want to change the markdown code again you can simply click into the compiled result and the editor mode opens again.

If a cell is active two modes distinguished:

If you just click in one cell the cell is opened in command mode which is indicated by a blue border on the left:

The edit mode is entered if you click into the code area of that cell. This mode is indicated by a green border on the left side of the cell:

If you’d like to leave edit mode and return to command mode again you just need to hit ESC.

To get an overview of functions which are available in command and in edit mode you can open up the overview of key shortcuts by using menu entry Help → Keyboard Shortcuts:

Another cool function of Jupyter Notebook is the ability to create checkpoint. By creating a checkpoint you’re storing the current state of the notebook so that you can later on go back to this checkpoint and revert changes which have been made to the notebook in the meantime.

To create a new checkpoint for your notebook select menu item Save and Checkpoint from the File menu. The checkpoint is created and the notebook file is saved. If you want to go back to that checkpoint at a later point in time you need to select the corresponding checkpoint entry from menu File → Revert to Checkpoint.

Jupyter Notebook gives you several options to export your notebook. Those options can be found in menu File → Download as:

Now that you have a sound understanding of Jupyter Notebook you can start creating your own notebook and use it for your next Python project. Jupyter Notebook is perfect for using Python for scientific computing and data analysis with libraries like numpy, pandas, and matplotlib.

However, if you’re totally new to Python, just wait for our next tutorial in which you’ll learn Python basics by using Jupyter Notebook from the very beginning. Stay tuned …