Communication Between Components in VueJS

Despite the usual intros I’ve seen in these kinds of articles, I’m not going to go into describing Vue here. If you are here, it means you know what VueJS is, or at least you’ve heard of it, and you want to learn more about it. So, let’s get right into it.

Note: With Vue 3 around the corner, there are some changes coming, but the core concepts of components and communication between them will not change and all these principles will still apply when the v3 hits the metaphorical shelves.

Note 2: This might be a bit longer article than you’re used to.

A word about components

If you are familiar with components in VueJS, you can probably skip this part, because it’s essentially an intro for the beginners.

You can think of the components as the building blocks of your application. If you’ve worked on any project before, you probably noticed that web pages and apps can be broken down into smaller chunks that can often be reused with small alterations or no changes at all. That’s exactly the point of components — building the app using smaller parts and combining them together. As VueJS documentation says, the components are an abstraction that lets us build large-scale applications composed of small, self-contained, and often reusable components.

For better understanding, take a look at the diagram below, it’s a similar diagram to the one on the official VueJS documentation website:

When building the apps with VueJS, every .vue file that you create is a component and it’s essentially a Vue instance with some predefined options. Each of these components has its own methods, data, props, computed etc, and when added in your app will have its scope.

Although components are sometimes self-contained and do not have any information going in or out, there are times when you need them to communicate with other parts of your application, for example with parent component, their child components, or with other components that are located somewhere far away it the component tree. They could be sending some data, or receiving it, or reacting to the changes that you made in some other components.

For more information about components and component registration, take a look at the official VueJS documentation.

Based on their place in app structure, let’s see what are the ways to communicate between the components. Want to Hire VueJS Developer to develop an amazing app?

Hire Dedicated VueJS Developers on the contract (time/project) basis providing regular reporting about your app. We, at HourlyDeveloper.io, implement the right strategic approach to offer a wide spectrum of vue.js development services to suit your requirements at most competitive prices.

How to Publish a Vuejs Component on NPM

In this post, I will explain you now how to publish your own VueJs component on npm with a minify and ES5 build.

In VueJS there are few ways to compose components and reuse logic. In this article, I would like to demonstrate a way to boost composition in Vuejs (2.* and 3.*).

I really like the recent proposals regarding the Composition API, but I think that can be part of a broader view.

Below, you can find a component implementing a general use case (a simple data fetching from a remote endpoint and displaying the different transitions and data), though most of the logic is always duplicated along with the template, data, and other variables when the same logic is applied to other places or components. 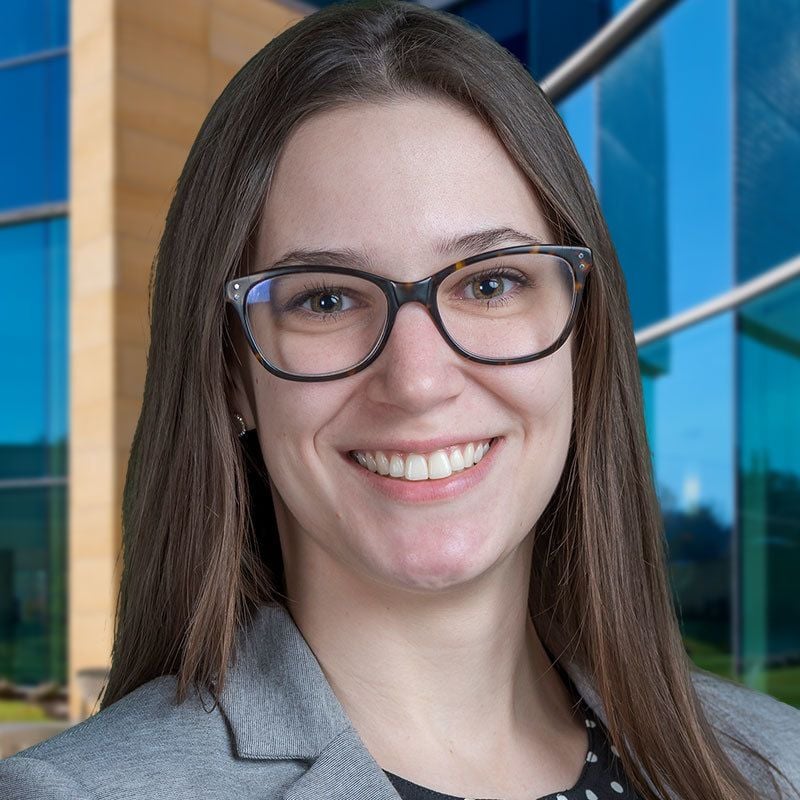 An amazing conference regarding the Vue framework was held in the US in the first week of March 2020 for two fantastic days. Some spectacular presentations were given during that time regarding the design, feature, and application tools of the framework. One of the most eye gazing things was that combining vue.js development services, professionals, and others as there were more than 900 attendees at the event. The brand new composition API for the Vue3 was the talk of the town.

All this leads to the conclusion that Vue might have an opportunity to be the most amazing for the year 2020. While the first quarter has been significantly better for it, let’s look at some of the characteristics which make the Vue an amazing framework for 2020.

Ask any Vue.js developer and they will tell you that how working with this framework is very relaxing and even if you are a beginner, fundamental knowledge of HTML, CSS, and Javascript is good enough to build a simple application.

Do you know more than 75% of Vue.js development services just prefer it because of its ease of integration? This means you can hire Vue.js developers to build the application right from the scratch or can get an existing application accommodated to your requirements.

Although the inbuilt guide and documentation of the Vue framework make it sufficient for you to start coding.

This might interest you to know that Vue.js is for progressive web applications which also support libraries like Vue router, Vuex, Vue Test Utils, Vue-dev tools, Vue CLI for performing various functions.

It may seem a bit exaggerated but the truth is whether its loader, renderer, component caching or asset preload, etc every tool, every component in this framework performs very efficiently.

Top reasons why Vue.js is becoming the most trending JS-based framework

As noted above how Vue.js development services state that creating an application with Vue is very simple. So now we are going to look briefly into some of the top reasons why Vue.js development companies favor it from the stack of all JS-based frameworks.

Adaptable development environment: Very beneficial to the large scale projects, now and again Vue.js has proved that it adjusts with the components of other applications and develops it in remarkably less time compared to other JS-frameworks. Have you wondered why people are using it comprehensively?

Supported Libraries: Vue.js provides support libraries for any possible difficulties a developer might face. As Vue Router is for routing, Vuex for state management, Vue Test Utils for unit testing, Vue-dev tools for debugging, and Vue CLI for plugin management. And the best part here is this all inbuilt are accessible 24/7. Vue.js developer can rectify or alter the coding with the help of these support libraries.

Great Performance: For developing mobile apps, this framework tends to perform well in comparison to other frameworks. The speed of the loading page is significantly better than any other Javascript. Whether it’s a website or any other application, reliability and great performance is always the best advantage of the framework.

Community meets: Live events or meetings are organized regularly so that the Vue.js developer can get the regular updates of the features and benefits of the framework. This community is growing bigger day by day and is managed by Evan You, the developer of Vue.js framework himself.