How Change Detection Works In Angular 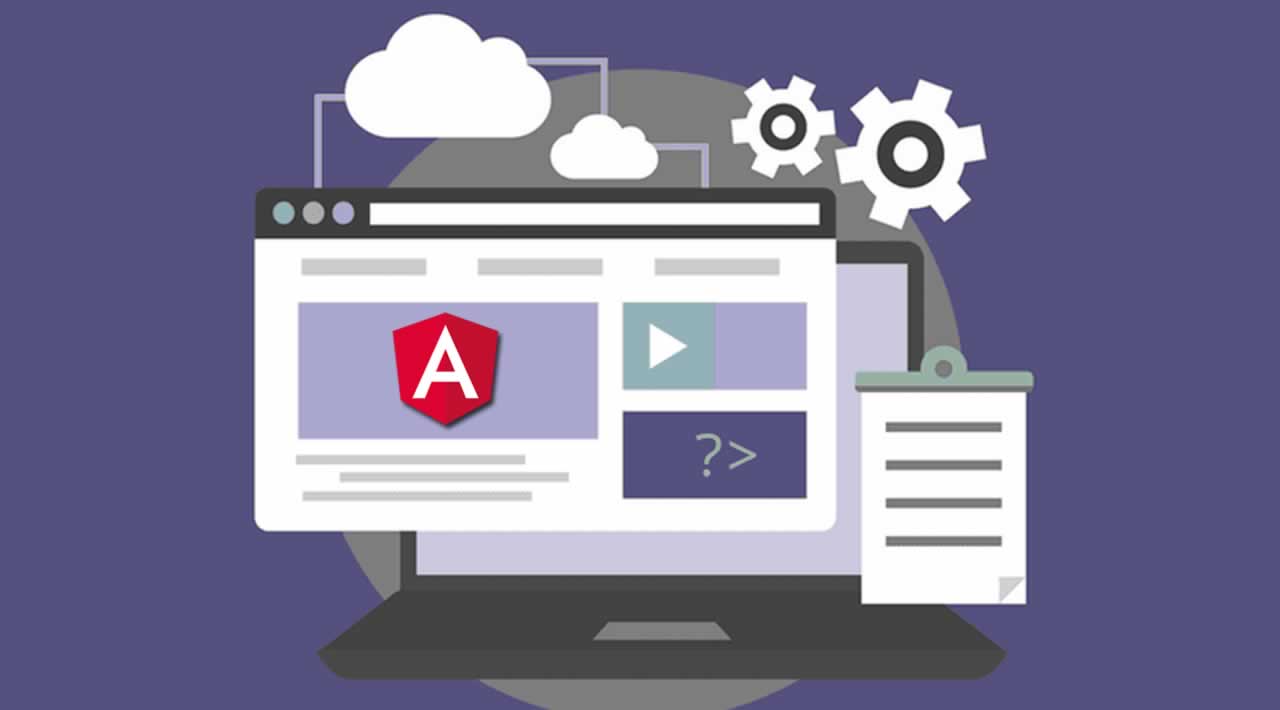 What is change detection in Angular?

Change Detection means updating the DOM whenever data is changed. Angular can detect when component data changes, and then automatically re-render the view to reflect that change.

Any component’s state change is triggered by these three things:-

There need to be a mechanism to detect component state changes, and re-rendered the view as needed. Here is where change detection comes into play.

The default strategy of change detection in Angular starts at the top at its root component and goes down the component tree, checking every component even if it has not changed. It compares the current value of the property used in the template expression with the previous value of that property.

Let’s have a look at our user component.

Let me walk through the above code. In the above code, I have created a simple user component with a @Input()parameter user, and a method runChangeDetection().

As soon as we click the button, and change the property of our admin object, Angular will trigger the change detection to make sure the DOM is sync with the object, which is admin in this case. For each property changes, Angular change detector will traverse the component tree and update the DOM.

Now, as you see, every time you change the object property, Angular will trigger change detection. As a result, change detector will traverse through the whole component tree, starting from root to the bottom. Traversing and change detection is a heavy process, which may cause performance degradation of application.

Although Angular is very fast, as your app grows, Angular will have to work harder to keep track of all the changes. What if we could help Angular and give it a better indication of when to check our components?

Angular offers another change detection strategy: it’s called OnPushand it can be defined on any component.

With this strategy, the template of the component will only be checked in 2 cases:

This can be very convenient when the template of a component only depends on its inputs, and can give a serious boost to your application.

Let’s get back to our <app-user> component, and see how to implement OnPush change detection. This is very simple and straight forward step.

I have added changeDetection to onPush on line 7, keep rest of the code same. Now, click on button and see the effects.

There is no name change and no console log as well. You might be wondering, why this is not happening. The reason being is that, on implementing the onPush change detection, Angular will run the change detector only when the reference passed to the component is changed instead of some property changed in the object.

So, here in our previous code in app component changeName() event, we are just changing the object property, not changing the reference.

So, as per onPush strategy, it will not trigger the change detection, and no DOM will be updated. To fix this issue, we have to change our code like below:

In the above code snippet, we are changing the reference of the object instead of just changing just one property. Now when you run the application, you will find on the click of the button that the DOM is being updated with the new value.

In this blog, we learned about basics of Angular change detection and how can we accomplish it in our components. OnPush change detection strategy can boost performance of any large scale application. In the upcoming posts, I will try to cover other aspects of Change detection as well.

☞ Complete Angular 8 from Zero to Hero | Get Hired