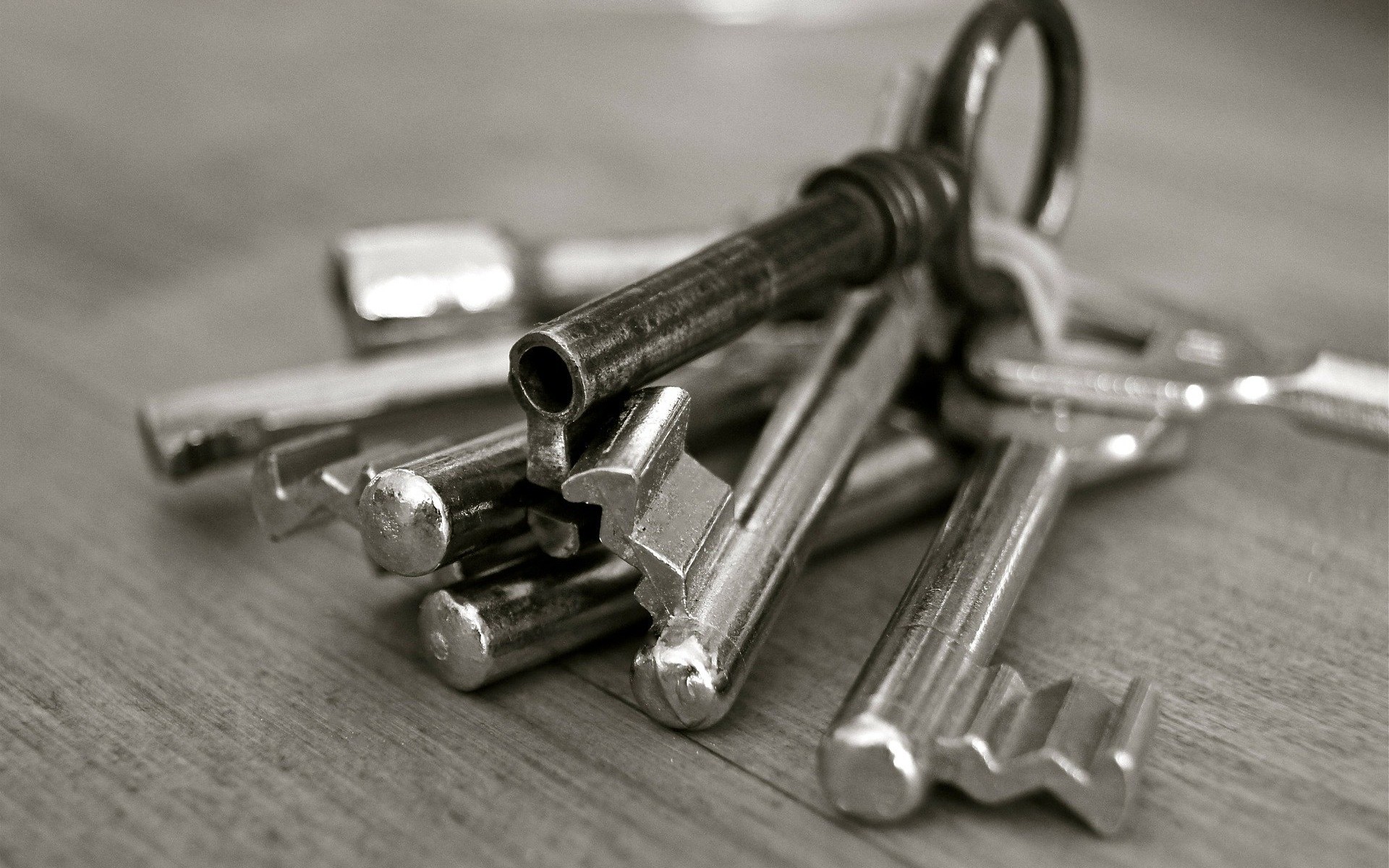 I am sure that almost all of you would be aware about OWASP. But, just for the context let me just brief about the same.

When we talk about API, we are almost every time talking about REST and OWASP has a dedicated project to API security. As this series of articles are focused towards the API security, we shall not be going in details of web application security. You can use the provided links to find more about these. Let us spend some time on the background, before we dive deep in to API security project.

OWASP's most widely acknowledged project is OWASP top 10. This is the list of security risks compiled by the security experts from across the world. This report is continuously updated, outlining the concerns of web application security, and specially focuses on the Top 10 of the most critical risks. According to OWASP, this report is an "The OWASP Top 10 is a standard awareness document for developers and web application security. It represents a broad consensus about the most critical security risks to web applications." They recommend that all companies incorporate the report into their processes in order to minimize and/or mitigate security risks. The latest version was published in 2017 and below is the list.

How API Security Is Different from Web Application Security

Although API's have many similarities with web applications, but both are fundamentally different in nature.

In web applications, all the processing is done on the servers and the resulting web page is sent back to web-browser for rendering. Because of this nature, they have limited entry point and attack surface which are resulting web pages. This can easily be protected by putting up and web-application firewall (WAF) in front of the application server.

In most of the modern application UI itself uses API's to send and receive data from backend servers and provide the functionality of the application. It is the responsibility of the clients to do the rendering and convert the responses to a web page.

Also, with the rise of microservices architecture individual components become APIs, and it becomes a different world altogether, where UI clients could interact with hundreds of services via API calls. This significantly increases the attack surface. Now all those API's become the entry point and attack surface.

These entry points can't be guarded using the WAF solutions as they cannot differentiate between the legitimate and malicious API calls.

Why A Separate Project on API security?

Since its first release in 2003 OWASP top 10 projects has been the most useful resource in terms of web application security risks and to suggest the ways to mitigate these issues.

These days almost all the application development like banking, retail, transportation, smart devices, are done with the APIs.

APIs are critical to modern mobile and SaaS application. By nature, the API's expose business logic and data, often these data are sensitive in nature, for example Personally Identifiable Information (PII). Because of this API's are increasingly being targeted by attackers.

As API's are changing how we design and develop our application, this is also changing the way we think about our security. A new approach in needed in terms of security risks. To cater to this need, OWASP decided to come up with another version of Top 10 dedicated to API security which is named "OWASP API Security Project". The first report was released on 26 December 2019.

Below is the OWASP Top 10 API security risks and their brief description as provided by the official report.

APIs tend to expose endpoints that handle object identifiers, creating a wide attack surface Level Access Control issue. Object level authorization checks should be considered in every function that accesses a data source using an input from the user.

In this article we will explore the first of the OWASP Top 10 API security risks for year 2019. (API1:2019 - Broken object level authorization).