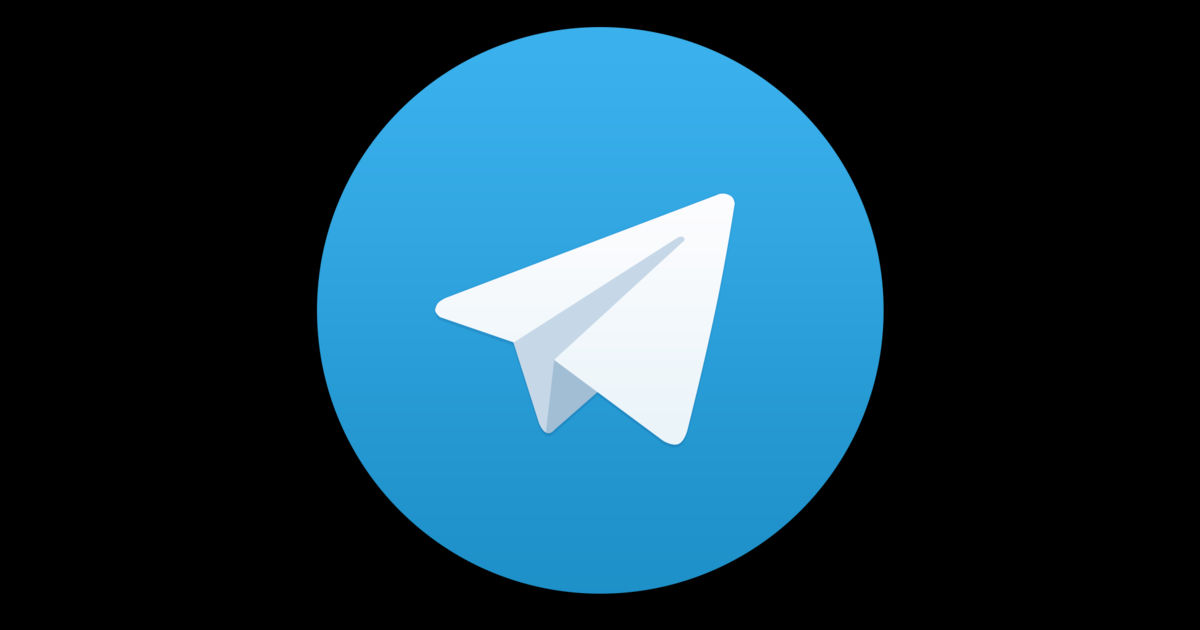 The e-commerce card-skimming landscape has a new wrinkle: Cybercriminals affiliated with the Magecart collective are using encrypted messaging service Telegram as a channel for sending stolen credit-card information back to its command-and-control (C2) servers.

That’s according to researchers who pointed out that card-skimmers typically harvest data from online checkout pages and then send the information back to a domain or IP address controlled by the attackers. To collect and transmit the information from these scripts, threat actors typically either stand up their own infrastructure or use compromised resources.

In this case however, according to Jérôme Segura at Malwarebytes, the attackers are using a legitimate platform – which gives the exfiltrated data the benefit of blending in with normal traffic and being harder to detect, according to the researcher. Recent campaigns have shown data like name, address, credit-card number, expiry and CVV being relayed via an instant message sent to a private Telegram channel, Segura wrote, in a Tuesday blog.

Researchers reported that it has seen an uptick in the number of e-commerce sites that are being attacked by Magecart and related groups, either via a common vulnerability or stolen credentials. If a compromise is successful, merchant websites are then injected with a web skimmer, which surreptitiously exfiltrates personal and banking information entered by customers during the online checkout process.

“The digital credit-card skimming landscape keeps evolving, often borrowing techniques used by other malware authors in order to avoid detection,” said Segura. “Telegram is a popular and legitimate instant messaging service that provides end-to-end encryption, [and] a number of cybercriminals abuse it for their daily communications but also for automated tasks found in malware.” He added, “The novelty [here] is the presence of the Telegram code to exfiltrate the stolen data.”