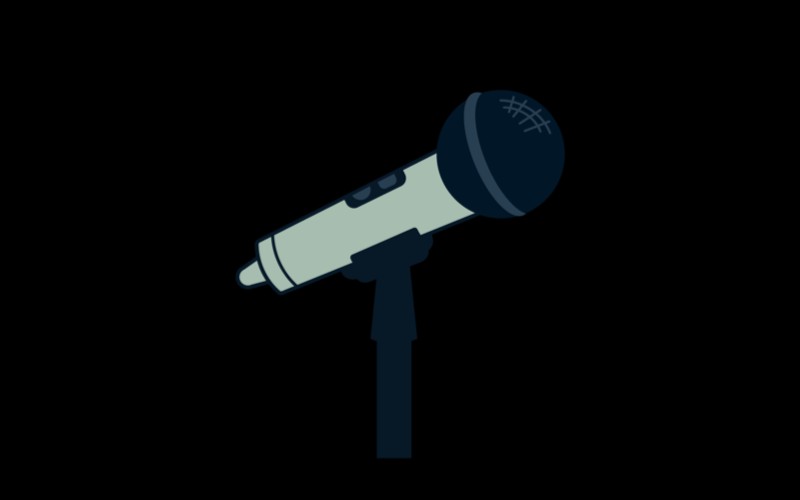 How do you decide that it’s worth investing in a large change to your development workflow before development has ground to a halt? In this first post, we’ll dig into how Remy made this tough decision, and got buy-in from the rest of the company. In our next post, we’ll get into the nitty-gritty on how their remote development environment works, and what it’s been like for developers.

How is the Eventbrite application architected?

This is a common story that you will find in a lot of startups. The founding engineers built a monolith and the strategy was to build features fast and capture the market. It was a very successful approach.

As the company grew over time, having a large team working on the monolith became challenging. And after a certain size, it was also harder to keep scaling the monolith vertically.

Every engineer runs ~50 containers which corresponds to the monolith, the microservices, the data stores (MySQL, Redis, Kafka…) and various tools (logging, monitoring).

Developers use yak (which we built internally) to deploy and manage their remote containers.

We use AWS EKS for the Kubernetes clusters, in which every developer has their own namespace. We have hundreds of developers and many EKS clusters.

yak is very similar to  blimp since it enables the engineers to manage their remote containers without exposing them to the complexity of Kubernetes.