Why jQuery is Obsolete and Time to Stop Using It 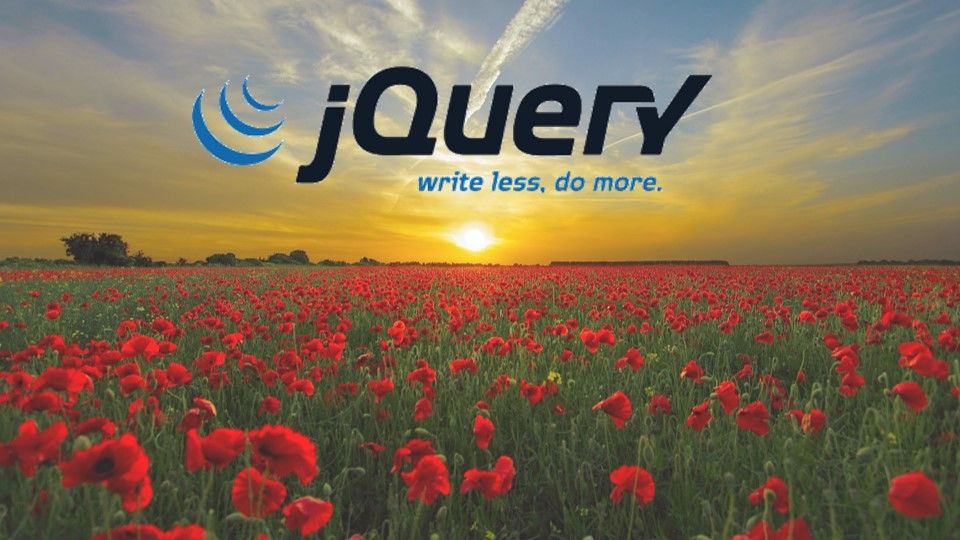 jQuery revolutionized how the web works. Today, web standards have caught up and surpassed jQuery features, its time to use native APIs instead.

I owe so much to John Resig and the jQuery team for creating such a wonderful framework. I staked much of the middle years of my career on jQuery the way I staked my career on ASP.NET back in 2001.

But the web is in constant forward motion. Today I am largely serverless, leaning on nodejs Lamnda modules on the server, not ASP.NET and vanilla JavaScript instead of jQuery.

I built many applications using jQuery over the years. Thanks to jQuery I now know how to build rich, fast, scalable progressive web applications.

Without jQuery I am not sure I, nor thousands of other developers would really want to develop modern web applications.

The web pushed and continues to push its limits largely due to the power and ease jQuery made building modern web applications.

The way browsers work today has changed in many ways thanks to jQuery. For years DOM parsing was rather complicated, jQuery made that easy. DOM manipulation was not straight forward, thanks to jQuery developers can manipulate with little effort. Today all browsers in use today support document.querySelectorAll, which accepts a CSS selector and returns a list of matching nodes.

In many ways thanks to jQuery, jQuery itself is no longer needed. There I said it.

But first, lets dig a little deeper into the versions of jQuery. The library's usage has become very fragmented, with most sites not updating to the latest version.

The current jQuery version is 3.4.1 and it is the least used.

Are You Looking To Hire a jQuery Programmer? **[HourlyDeveloper.io](https://hourlydeveloper.io/ "HourlyDeveloper.io")**, a leading jQuery application development company, can help you build interactive front-end solutions to leapfrog the digital...

With improvements in browser standards and most of jQuery’s API’s integrated into JavaScript, jQuery has become a little redundant. Learn DOM manipulation without using jQuery

Download The File: https://drive.google.com/file/d/1xcBmP2tBXwGThV-FlnClWD08hFKO6cAL/view?usp=sharing Other PlayList: There is a complete playlist of JavaScript