Ruby Python which one the best 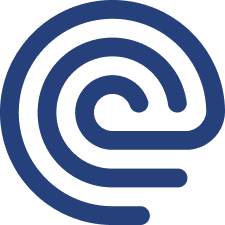 Ruby Python which one the best | Exceed Team Tech Blog

It should be understood that when talking about Python or Ruby, none of the developers will talk about it in its purest form. Because they resort to Python or Ruby in certain situations, which are required in specific projects.

Python occupies only the third position in the world ranking, and Ruby has settled on the 14th place. Leading JavaScript cannot and should not be perceived by you as the only language worth learning. Despite the positions in the rating, all the languages presented are used in the world for specific purposes.

You must have wondered so many times which programming language is capable of deploying modern technology concepts and bringing unthinkable systems into digital reality. Well! The answer to your quest is Python.  It is an incredible potential programming language winning the IT marketplace with its superpower to create solutions for scientific researches, the healthcare system, and almost every industry needs. It