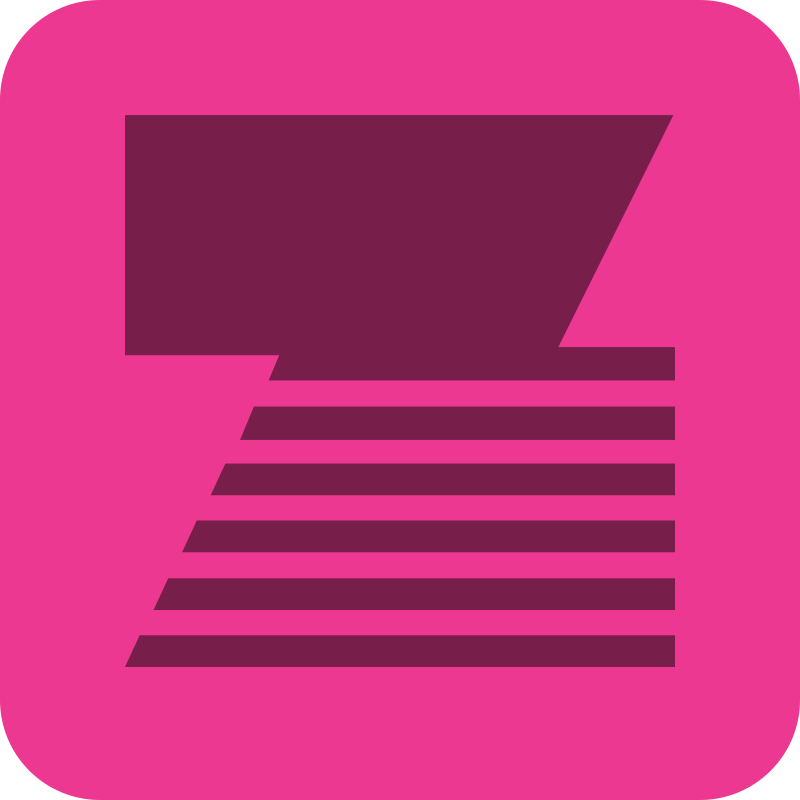 There are a few React UI libraries around, and you might be wondering if there is anything new here?

& some other nice stuff you should probably check out

npm i elementz --save

Bundle Size is about ~500KB A Beginner’s Guide to React

It’s nearly the end of 2019, and you think you might finally be ready to get started learning ReactJS. You hear it’s become the most popular front end JavaScript framework. You sit down at your computer, and are ready to give it a go. Starting off, you probably jump straight in with Facebook’s official React tutorial. After that maybe another tutorial on medium. You do some reading here and there, and if you are like me, you end up pretty confused. You hear terms like “props”, “state”, “virtual dom”, “ES6”, “babel”, “webpack”, “higher-order components”, “Redux”, and much more. Soon you realise that learning React is not as easy as you once imagined and either quit or confusedly persevere on.

Does this sound like you? Because this is exactly how I felt when I started learning React. All I wanted to do was set up a simple React app, and I was getting very confused. I thought React had a fairly difficult learning curve, and I was feeling pretty overwhelmed.

I soon realised that React was fairly easy to learn, but the way I went about learning it was difficult. The problem was I didn’t know how to learn it. Firstly, I was relatively new to the world of front end development and I didn’t know what I was doing. I was somewhat familiar with HTML and only used JavaScript a few times. That certainly did not help. There were technologies and information that I should have spent a little more time learning prior to React, that would have lowered the learning curve tremendously.

This is what I would have liked to have known before I began writing a single line of React code:

First, let’s nail out the basics. Before you start diving into React, you should probably have at least a little experience with each of the following:

If you are familiar with each of the above, then learning React is going to be a lot easier for you. React is big on JavaScript and HTML.

React is a JavaScript library built in 2013 by the Facebook development team. React wanted to make user interfaces more modular (or reusable) and easier to maintain. According to React’s website, it is used to “Build encapsulated components that manage their own state, then compose them to make complex UIs.”

React has 4 ideas that are key to getting started learning with React.

React apps have component based architectures. Conceptually, components are more like JavaScript Functions.They accept inputs(called “props”) and return React elements describing what should appear on screen. Probably a title, an author’s name, the date published, some text, some photos, like buttons, share buttons, etc. If you were building this blog in React, each of these would most likely be a component.

If you create a component for a share button, you can reuse that component to build other share buttons, or reuse it across multiple different kinds of articles. This is the idea with React. You are building components that then can be used and reused to build bigger components.

Props is short for properties. Properties are how you pass information unidirectionally from parent to child components. I like to think of them as property attributes or parameters, since it is conceptually similar to passing arguments into a function, and syntactically similar to HTML attributes. Look at the example used previously. If this were a React component, the props would be what you are passing in as “src”, “alt”, “height”, and “width”. You can also pass in callback functions for the child to execute such as “onClick”.

Many React components will be stateful components. State is exactly what it sounds like. It’s the internal state of your component. Think of a checkbox on a web page. It can either be checked or unchecked. When the user clicks on the checkbox, it will check the box if it is unchecked, and when the user clicks it again it will uncheck the box. The checkbox is an example of a stateful component. In this example, the internal state of the checkbox would be a boolean that would either be checked true or checked false.

If this image tag would be an example of a stateless component. You are passing in parameters, but the image tag itself does not have an internal state that it needs to manage itself.

React is much easier to understand if you have a basic idea behind the React component lifecycle. The React lifecycle describes when and how a component should mount, render, update, and unmount in the DOM. React has lifecycle hooks (React component methods) that help you manage state, props, and work with the lifecycle flow.

2. The componentDidMount() happens as soon as your component is mounted.

3. The componentDidUpdate_() _happens as soon as the updating happens.

4. The componentWillUnmount_() _happens just before the component unmounts and is destroyed.

5. The shouldComponentUpdate_() _can be used rarely.

Note: You can read more about React’s lifecycle here

These are only the basics to get started.

React libraries can drastically improve the efficiency of your applications. This article covers everything important about the Reactjs ecosystem, libraries and tools you can leverage to your advantage.Developers have also create some UI for mobile , desktop , web applications.