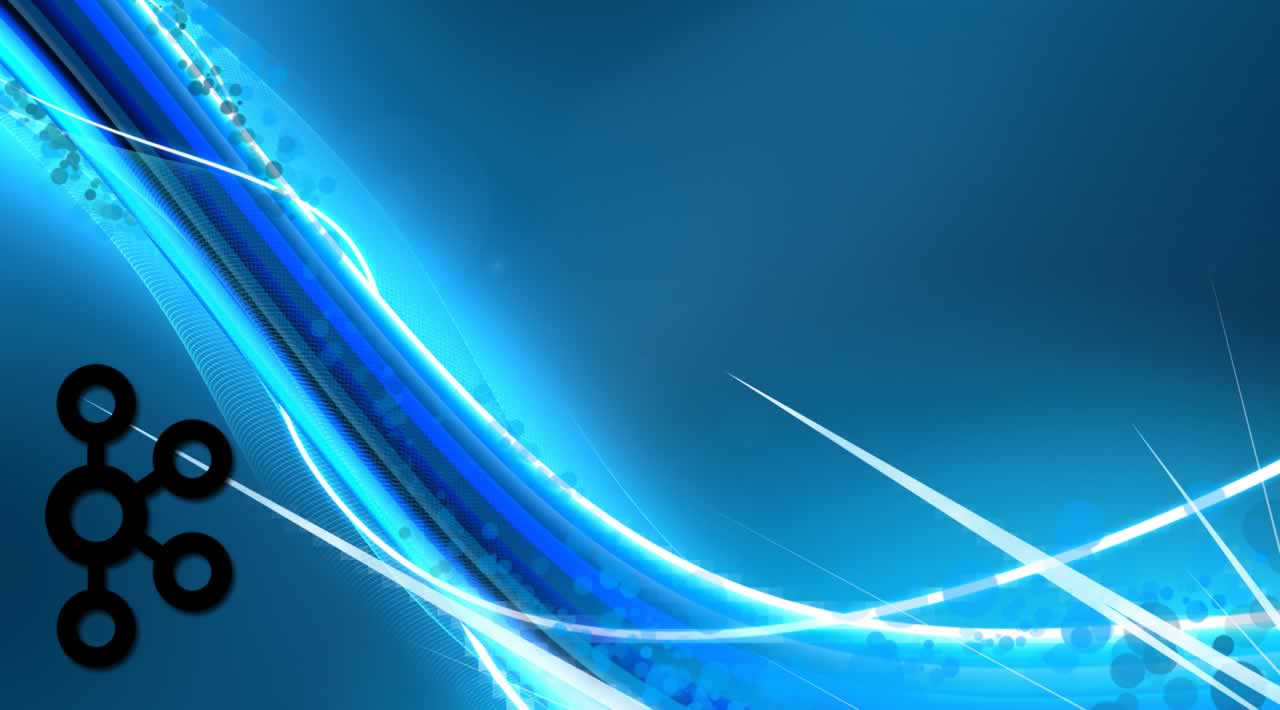 Learn how you can use Apache Kafka to build a highly resilient, scalable, real-time data streaming app.

Most large tech companies get data from their users in various ways, and most of the time, this data comes in raw form. In an intelligible and usable format, data can help drive business needs. The challenge is to process and, if necessary, transform or clean the data to make sense of it.

Basic data streaming applications move data from a source bucket to a destination bucket. More complex applications that involve streams perform some magic on the fly, like altering the structure of the output data or enriching it with new attributes or fields.

In this post, we will learn how to build a minimal real-time data streaming application using Apache Kafka. The post will also address the following:

According to its website, Kafka is an open-source, highly distributed streaming platform. Built by the engineers at LinkedIn (now part of the Apache software foundation), it prides itself as a reliable, resilient, and scalable system that supports streaming events/applications. It is horizontally scalable, fault-tolerant by default, and offers high speed.

Kafka has a variety of use cases, one of which is to build data pipelines or applications that handle streaming events and/or processing of batch data in real-time.

Using Apache Kafka, we will look at how to build a data pipeline to move batch data. As a little demo, we will simulate a large JSON data store generated at a source.

Note: Data transformation and/or enrichment is mostly handled as it is consumed from an input topic to be used by another application or an output topic.

This is a very common scenario in data engineering, as there is always a need to clean up, transform, aggregate, or even reprocess usually raw and temporarily stored data in a Kafka topic to make it conform to a particular standard or format.

For you to follow along with this tutorial, you will need:

However, before we move on, let’s review some basic concepts and terms about Kafka so we can easily follow along with this tutorial.

Kafka is highly dependent on ZooKeeper, which is the service it uses to keep track of its cluster state. ZooKeeper helps control the synchronization and configuration of Kafka brokers or servers, which involves selecting the appropriate leaders. For more detailed information on ZooKeeper, you can check its awesome documentation.

Kafka topics are a group of partitions or groups across multiple Kafka brokers. To have a clearer understanding, the topic acts as an intermittent storage mechanism for streamed data in the cluster. For each Kafka topic, we can choose to set the replication factor and other parameters like the number of partitions, etc.

Figure 1: Showing the relationship between a producer, cluster, and consumer in Kafka.

For more detailed information on all these vital concepts, you can check this section of the Apache Kafka documentation.

To install Kafka, all we have to do is download the binaries here and extract the archive. We do so by running the following command on our terminal or command prompt:

The tar command extracts the downloaded Kafka binary. After that, we navigate to the directory where Kafka is installed. We will see all the files shown below:

Figure 2: A screenshot of the installed Kafka folder structure with the files.

Note: The Kafka binaries can be downloaded on any path we so desire on our machines. Also, at the time of writing this article, the latest Kafka version is 2.3.0.

Additionally, if we go a level up (cd ..), we will find a config folder inside the downloaded Kafka binary directory. Here, we can configure our Kafka server and include any changes or configurations we may want. Now, let’s play along:

Figure 3: How to configure the Kafka server.

Now that we know where to configure our Kafka server, it is time to learn how to use Kafka. Later on, we will learn about the fields that we can reconfigure or update on the server.properties file.

In this tutorial, we will be using the kafka-node client library for Node.js. Note that Kafka has other clients for other programming languages as well, so feel free to use Kafka for any other language of your choice.

Kafka to the rescue

Since we are using Node.js in this exercise, we will begin by bootstrapping a basic application with a minimal structure. To begin, we will create a new directory to house our project and navigate into it, as shown below:

Then we can go ahead and create a package.json file by running the npm init command.

Now we can follow the instructions to set up our project as usual. Our package.json file should look like this when we are done:

Now that we are done installing the dependencies, we can now go ahead and create all the necessary files as shown in the figure below:

The figure above shows all the necessary files needed by our application. Let’s look at each file and understand what is going on.

First of all, to create a new topic manually from the terminal, we can use the command below:

However, in this tutorial, we have a script that handles that for us. The code for creating a new topic can be found in the [createTopic.js](https://github.com/firebase007/kafka_producer_consumer_tutorial/blob/master/createTopic.js) file. The code is also shown below:

Here, we import the Kafka client and connect to our Kafka setup. You might notice that we never configured a replication factor in our use case. However, this does not mirror a real-life scenario.

In production use cases, we can set up multiple Kafka brokers based on the volume of data or messages we intend to process. Let’s see how we can accomplish that in our local setup.

After creating a topic, we can now produce or write data to it. The code for writing to a topic is found in the [producer.js](https://github.com/firebase007/kafka_producer_consumer_tutorial/blob/master/producer.js) file. The code is shown below:

Here, we imported the kafka-node library and set up our client to receive a connection from our Kafka broker. Once that connection is set up, we produce our data to the specified Kafka topic. Note that in real-world applications, we are meant to close the client’s connection once done by calling the client.close() method.

Now when we run our start script with the ./start.sh command, we get the data written to our Kafka topic.

To read data from the topic, we can use our consumer script in the [consumer.js](https://github.com/firebase007/kafka_producer_consumer_tutorial/blob/master/consumer.js) file by running node ./consumer.js. We get the following output:

Figure 5: Running the consumer script to read from a Kafka topic.

The code for the consumer.js file is also shown below:

Here, we connect to the Kafka client and consume from the predefined Kafka topic.

Note: Once we are done with our setup and we want to start our application, we have to first start the ZooKeeper server. After that, we can start up our Kafka server. This is because Kafka depends on ZooKeeper to run.

To start the ZooKeeper server, we can run the following command from our terminal:

To start up our Kafka server, we can run:

As an aside, we can check the number of available Kafka topics in the broker by running this command:

Finally, we can also consume data from a Kafka topic by running the consumer console command on the terminal, as shown below:

Additionally, Kafka provides a script to manually allow developers to create a topic on their cluster. The script is shown below:

Note: We need to compulsorily start the ZooKeeper and Kafka server respectively on separate terminal windows before we can go ahead and create a Kafka topic.

In sum, Kafka can act as a publisher/subscriber kind of system, used for building a read-and-write stream for batch data just like RabbitMQ. It can also be used for building highly resilient, scalable, real-time streaming and processing applications. Note that this kind of stream processing can be done on the fly based on some predefined events.

Additionally, just like messaging systems, Kafka has a storage mechanism comprised of highly tolerant clusters, which are replicated and highly distributed. By replication we mean data can be spread across multiple different clusters, keeping data loss in the entire chain to the barest minimum.

Overall, Kafka can be incorporated into other systems as a standalone plugin. In this case, it can independently scale based on need. What this means is that we can scale producers and consumers independently, without causing any side effects for the entire application.