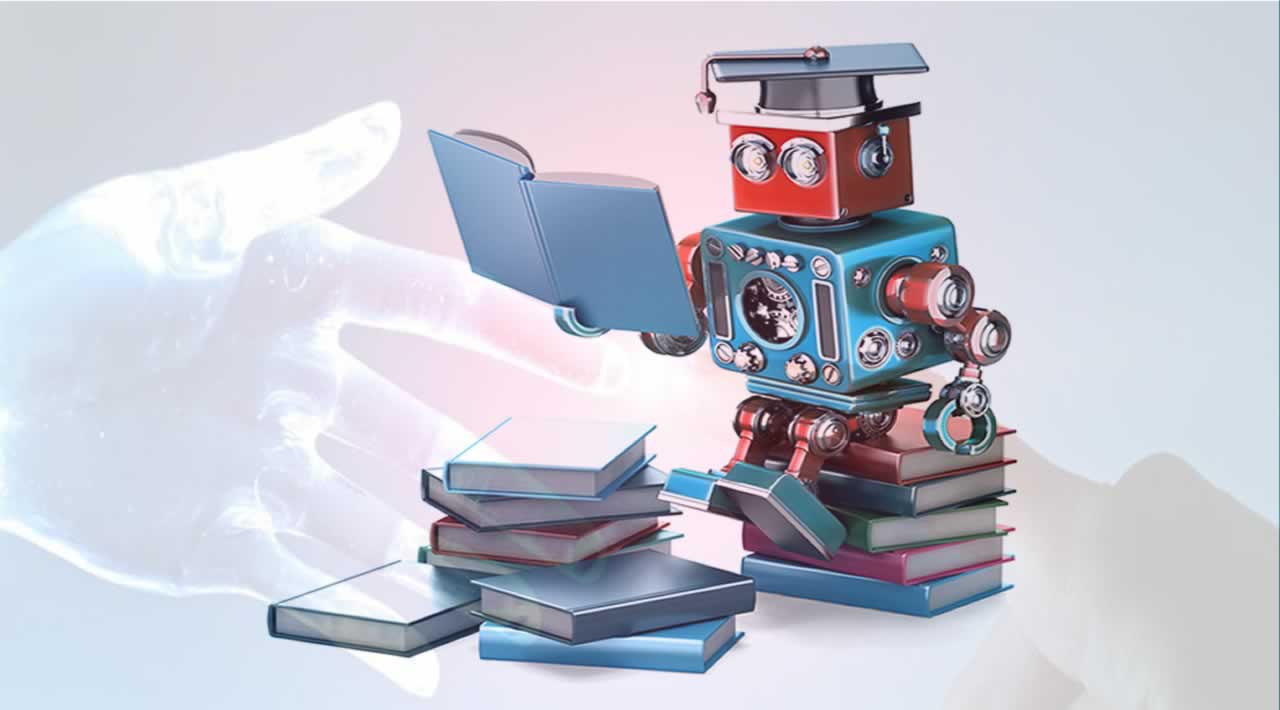 Alan Turing stated in 1947 that “What we want is a machine that can learn from experience.”

And that was the beginning of Machine Learning. In modern times, . According to Indeed, Machine Learning Engineer Is The Best Job of 2019 with a 344% growth and an average base salary of $146,085 per year.

Well, Machine Learning involves the use of Artificial Intelligence to enable machines to learn a task from experience without programming them specifically about that task. (In short, Machines learn automatically without human hand holding!!!) This process starts with feeding them(not literally!) good quality data and then training the machines by building various machine learning models using the data and different algorithms. The choice of algorithms depends on what type of data do we have and what kind of task we are trying to automate.

Now that we have understood the basics of Machine Learning, let’s study the various career paths that can be forged using this knowledge.

Machine Learning is very popular (mentioned above!) as it reduces a lot of human efforts and increases machine performance by enabling machines to learn for themselves. Consequently, there are many career paths in Machine Learning that are popular and well-paying such as Machine Learning Engineer, Data Scientist, NLP Scientist, etc.

A common question is “How is a Machine Learning Engineer different from a Data Scientist?”

Well, a Data Scientist analyzes data in order to produce actionable insights. These are then used to make business decisions by the company executives. On the other hand, a Machine Learning Engineer also analyzes data to create various machine learning algorithms that run autonomously with minimal human supervision. In simpler words, a Data Scientist creates the required outputs for humans while a Machine Learning Engineer creates them for machines (Hopefully very smart ones!!!).

A Harvard Business review article called a Data Scientist as the “Sexiest Job of the 21st Century”(And that’s incentive right there to become one!!).

A Data Scientist uses advanced analytics technologies, including Machine Learning and Predictive Modeling to collect, analyze and interpret large amounts of data and produce actionable insights. These are then used to make business decisions by the company executives.

So Machine Learning is a very important skill for a Data Scientist in addition to other skills such as data mining, knowledge of statistical research techniques, etc. Also, knowledge of big data platforms and tools, such as Hadoop, Pig, Hive, Spark, etc. and programming languages such as SQL**, Python, Scala, **Perl, etc. are needed by a Data Scientist.

First, the question arises “What is NLP in NLP Scientist ?”

Well, NLP stands for Natural language processing and it involves giving machines the ability to understand human language. This means that machines can eventually talk with humans in our own language(Need a friend to talk to? Talk with your machine!).

So, an NLP Scientist basically helps in the creation of a machine that can learn patterns of speech and also translate spoken words into other languages. This means that the NLP Scientist should be fluent in the syntax, spelling, and grammar of at least one language in addition to machine learning so that a machine can acquire the same skills.

A Business Intelligence Developer uses Data Analytics and Machine Learning to collect, analyze and interpret large amounts of data and produce actionable insights that can be used to make business decisions by the company executives. (In simpler words, using data to make better business decisions).

To do this efficiently, a Business Intelligence Developer requires knowledge of both relational and multidimensional databases along with programming languages such as SQL, Python, Scala, Perl, etc. Also, knowledge of various business analytics services such as Power BI would be great!

Human-Centered Machine Learning relates to Machine Learning algorithms that are centered around humans (as if that were not obvious from the title!!). An example of this is video rental services like Netflix that provide their viewers with movie choices based on their preferences to create a “smart” viewer experience.

This implies that a Human-Centered Machine Learning Designer develops various systems that can perform Human Centered Machine Learning based on information processing and pattern recognition. This allows the machine to “learn” the preferences of individual humans without needing cumbersome programs that manually account for every conceivable user scenario. 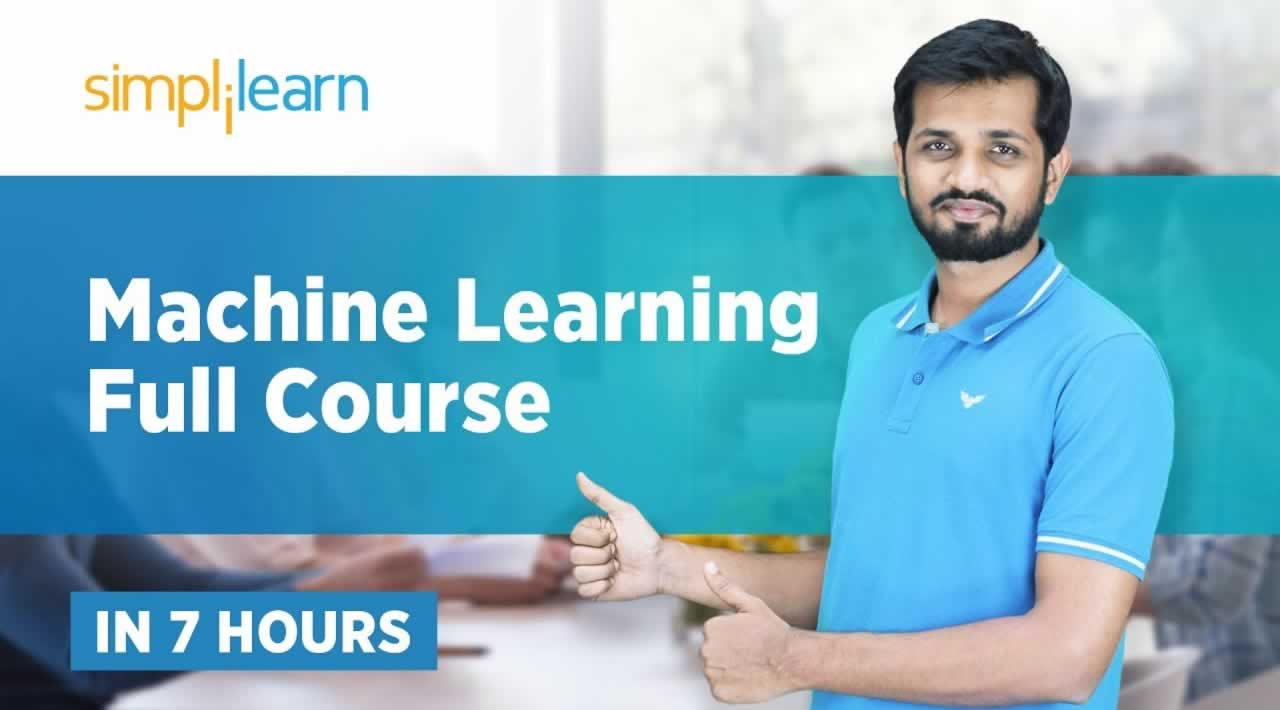 The Common myths about Machine Learning by Rebecca Harrison 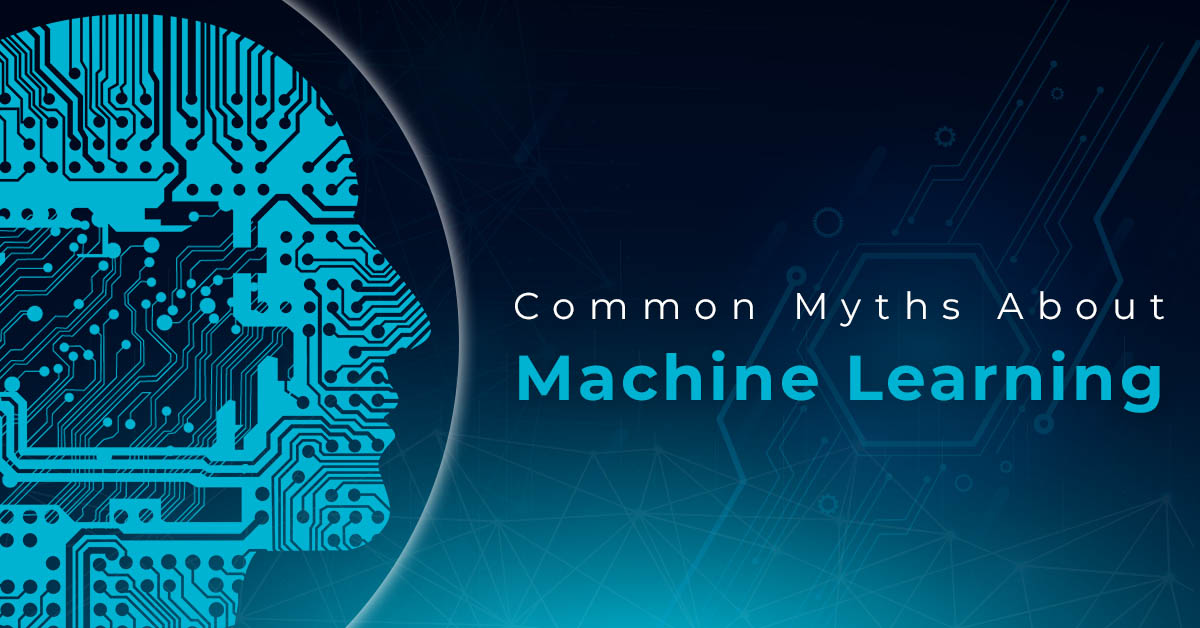 Machine learning is changing the dimensions of business in many industries. A report projects that the value added by machine learning systems shall reach up to $3.9 Trillion by 2022.Machine lear...

Machine learning is proving it's worth in many industries like manufacturing, financial services, healthcare, and retail, to name a few. We hope that we have dispelled some of the myths associated with Machine Learning. It wouldn't be MLan incorrect to say that we have both overestimated and underestimated the potential of Machine learning systems.