How can process collections easily with Stream in Java 8. 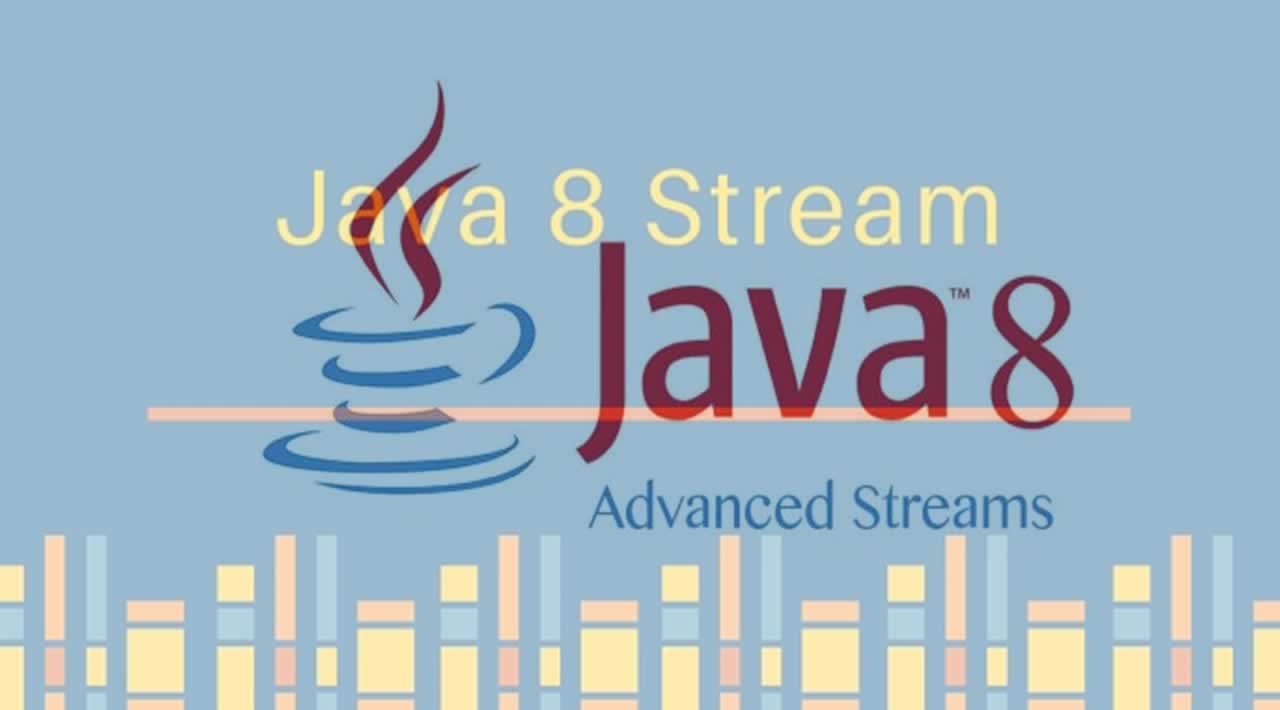 In this tutorial, we learn how to use Streams to easily process collections in Java 8, looking specifically at characteristics, advantages...

This problem is greatly alleviated in Java 8 by introducing a new abstraction called Stream API, which allows us to process data in a declarative manner. This article shows how to use Stream. Note that the performance and principles of Stream are not the central part of this article.

Stream provides a high-level abstraction for Java collection operations and expressions by querying data from databases similar to SQL statements.

Stream API can significantly improve the productivity of Java programmers and allow them write effective, clean, and concise code.

A collection of elements to be processed are considered as a stream, which is transmitted in a pipeline. These elements can be processed on nodes of the pipeline, such as filter, sort, and aggregate.

Characteristics and Advantages of Java Streams:

Let's use an example to see what a Stream can do:

The preceding example gets some plastic balls as the data source, filters the red ones, melts them down and converts them into random triangles. Another filter removes small triangles. A reducer sums up the circumferences

In Java 8, many methods can be used to create a Stream.

In addition to many stream-related classes, Java 8 also enhances the collection class itself. The stream method in Java 8 can convert a collection into a Stream.

The preceding example creates a Stream from an existing List. In addition, the parallelStream method can create a parallel stream for a collection.

It is also very common to create a Stream from a collection.

2. Create a Stream by Using the Stream Method

The of method provided by Stream can be used to directly return a Stream consisting of specified elements.

The preceding code creates and returns a Stream by using the of method.

The following is a list of common intermediate operations:

Next, we use an example and a figure to show what will happen to a Stream after performing operations filter, map, sort, limit, and distinct.

The following is the code:

The following figure shows steps and the result for each step.

A terminal operation will consume a Stream and generate a final result. That is to say, after a terminal operation is performed on a Stream, the Stream is not reusable and any intermediate operations are not allowed on that Stream. Otherwise, an exception is thrown:

This is the same as the meaning of the saying "You cannot step into the same river twice".

The forEach method iterates through elements in a Stream. The following code snippet uses forEach to return 10 random numbers:

The count method counts the elements in a Stream.

The collect operation is a reduce operation that can accept various parameters and accumulate the stream elements into a summary result:

Next, we still use a figure to show the results of different terminal operations on the Stream given in the preceding example, on which filter, map, sort, limit, and distinct operations have been performed.

The following figure uses an example to show the input and output of all the operations described in this article.

This article explains the use and characteristics of Streams in Java 8. Stream creation, stream intermediate operations, and terminal operations are also described in this article.

Thanks for reading ! Originally published on https://dzone.com