How to Automate Scripts with Golang and CronJobs using Kubernetes 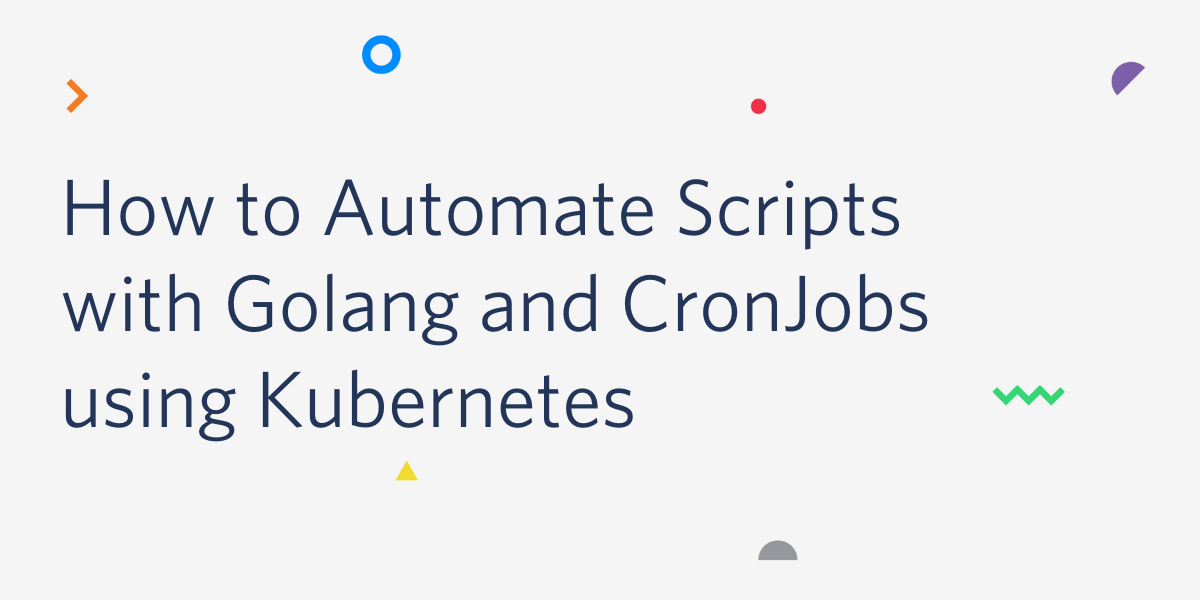 Learn how to set up and automate your first CronJob script using Golang and Kubernetes’ Minikube. Oftentimes when developing scripts with the intent of running them forever on a server, I struggle with making the system robust. There have been countless times where I would have a script running for days or even weeks, but due to unforeseen bugs, I had to restart or update my server. Well, there is a handy tool called CronJobs, and this may sound intimidating, but trust me if I can do it you can too!

That was a lot of information to digest, take a moment to enjoy a gif of this french bulldog!

Head over to the  Golang website and download the Golang installer for your system. For installation details for your system check out the  installing Golang docs.

If you already installed Homebrew then run a brew install command to install Minikube:

If HomeBrew isn’t installed on your Mac you must install Minikube via direct download with this command:

Add the Minikube executable to your path using the command:

If you are using a Windows machine, run the following commands: