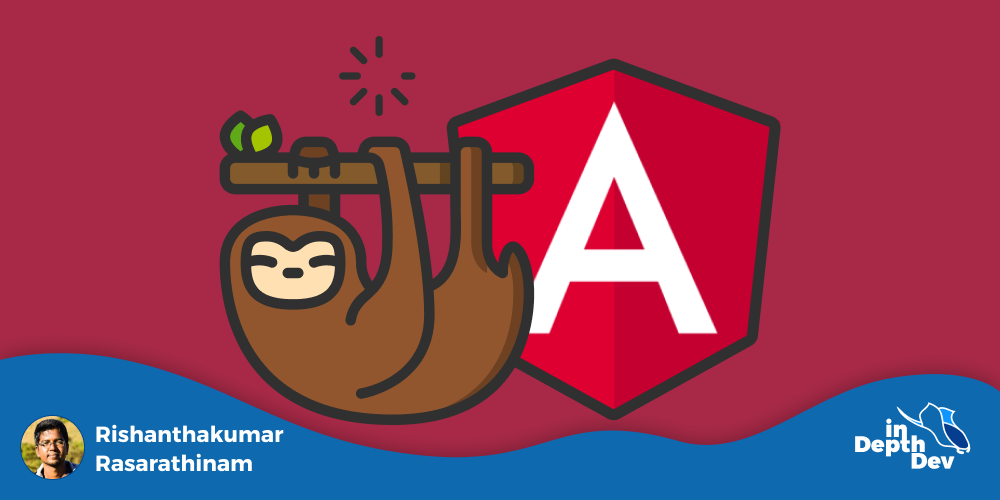 One of the challenges I faced when leveraging lazy loading feature is finding a location for the common styles (css or scss) that are specific to a module, which can then be lazy loaded at the same time as the feature module gets loaded.

One of the solutions I found from a bit of Googling was to lazy load the scss files by configuring them in angular.json and building it as a separate file. This then has to be injected to the DOM from one of the component under the feature module.

This solution would work, but going through the other features provided by Angular, I found a much easier way to lazy load these styles only when the feature is loaded.

ViewEncapsulation is a setting provided to the component which decides whether the template and style defined within the component itself can affect the whole application or not.

If you are not familiar with ViewEncapuslation, you can find more about it in Angular documentation.