What Is Multus CNI? 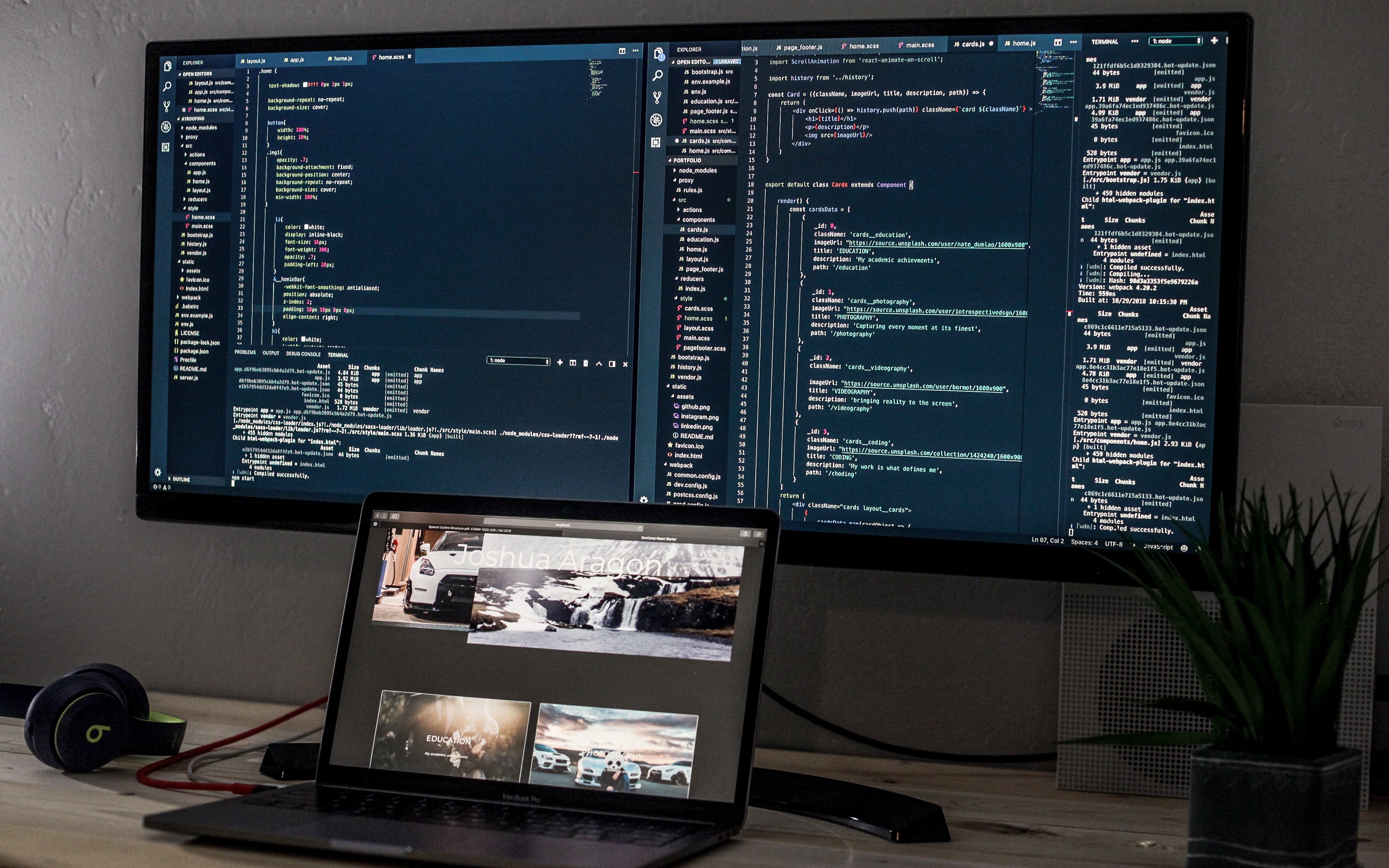 Multus CNI (Container Network Interface) is a novel approach to managing multiple CNIs in your container network (Kubernetes). Based on its name, which means _multiple _in Latin, Multus is an open-source plug-in, which serves as an additional layer in a container network, to enable multi-interface support.

The CNI project itself, backed by the Cloud Native Computing Foundation, defines a minimum specification on what a common interface should look like. The CNI project consists of three primary components:

Each CNI can deliver different results, which makes Multus a wonderful plugin to manage these functionalities and make them work together.

Multus delivers this functionality in form of a contact between the container runtime and a selection of plugins, which are called upon to do the actual net configuration tasks.