Angular 8: What Features and Updates We Can Expect

Even though the exact Angular 8 release date is not yet known it is expected to be this month, and the IT world is already buzzing about the new features that will be included in the latest version. While we await the release, it would be useful to get acquainted with all of the features that are expected to be introduced in Angular 8, so you will have a better idea regarding all of its capabilities and what some of the new things will be. For example, after learning about all the changes you might decide that there is no need to update especially given that the previous version will be supported for at least one more year. Since this event has a lot of developers giddy with excitement, let’s take a look at some Angular 8 features that you can expect in the new release.

The Angular team has been flirting with the idea of Ivy Angular for the past year or so, but no official release has yet been made. Angular will give us a sneak peek at Ivy by including it as a preview, but it still falls short of being a full-fledged release. Still, it’s better than nothing at all. You can use the preview to find out whether or not your existing Angular apps function with Ivy. If you do not know what Ivy is, try reading about it since it enables a positive user experience. Even though the Angular framework has come a long way since Angular 2 which was developed by the Google Angular team, the apps are still too heavy and take up a lot of memory and space.

Ivy will try to fix it with these upgrades:

Angular Ivy is compatible with the apps that you have right now which are also built with Angular meaning you can reap the benefits without any significant changes. If you do run into some problems, you should contact Angular support to remove any issues you might have, and they can also let you know which steps you need to take to be ready. Before you hire a web development team, you should be aware of the trouble spots since your team might require you to provide them with guidance. Some versions of Angular may not be compatible with Ivy, but you can expect some resolutions to such issues as Angular Material becomes updated.

Another update will feature differential loading. What this means in lay man’s terms is that apps created with Angular CLI will have different bundles for both old and new versions of JavaScript. This is terrific news since the current browsers that support modern JavaScript can now download packages with faster load time. Angular router will offer compatibility with previous versions of Angular to help you make the upgrade.

Another welcomed feature of Angular 8 will be better support for bundling web workers. If you have never heard of this term before, try checking it out since it is essential for front-end development which enables you to farm out your work that takes up a lot of central processing units to another hardware thread. This made front-end developers very happy since before web workers came along, apps could only use one thread. However, there is a catch: the code inside the worker cannot be in the same JavaScript file as other parts of the app. This usually problematic with tools such as Angular CLI that tend to pack all the JavaScript without using up a lot of files. When Angular 8 comes out, you can expect this issue to be resolved.

Additionally, you will now have the option to opt-in if you would like to send information about how you are using it and let them know about any issues you may have as opposed to having to opt-out. All the other providers have the opposite opt-out model which will share telemetry until you decide that it is not worth it and let them know in writing. Some tools even go further by not allowing you to opt-out at all. Therefore, asking you for your permission up front is the right way to go, and it is likely to lead more people to share information with Angular regarding the ways they use their tools. The release of Angular 8 may not include any massive additions besides Ivy as opposed to previous versions, and even though Ivy is pretty cool, it can hardly be called critical. If you are wondering whether or not it is worth it to upgrade the answer is a resounding yes. Even though the Angular 8 Ivy is a significant addition, there will not be any huge changes and everything that worked before will continue to function as usual, but with additional benefits such as differential loading which will give your apps a noticeable performance boost.

Also, by using the Angular 8 you give yourself an early opportunity to make sure everything is Ivy ready. Even if you should not expect a full fledge Ivy release, it is a good idea to jump on the bandwagon right now and be an early adopter of Ivy and work with it instead of waiting for the release of Angular 9 and 10 when Ivy become the default. Therefore, whenever Angular 8 comes out be sure to upgrade quickly and be ready for new advances that are to come in the future. 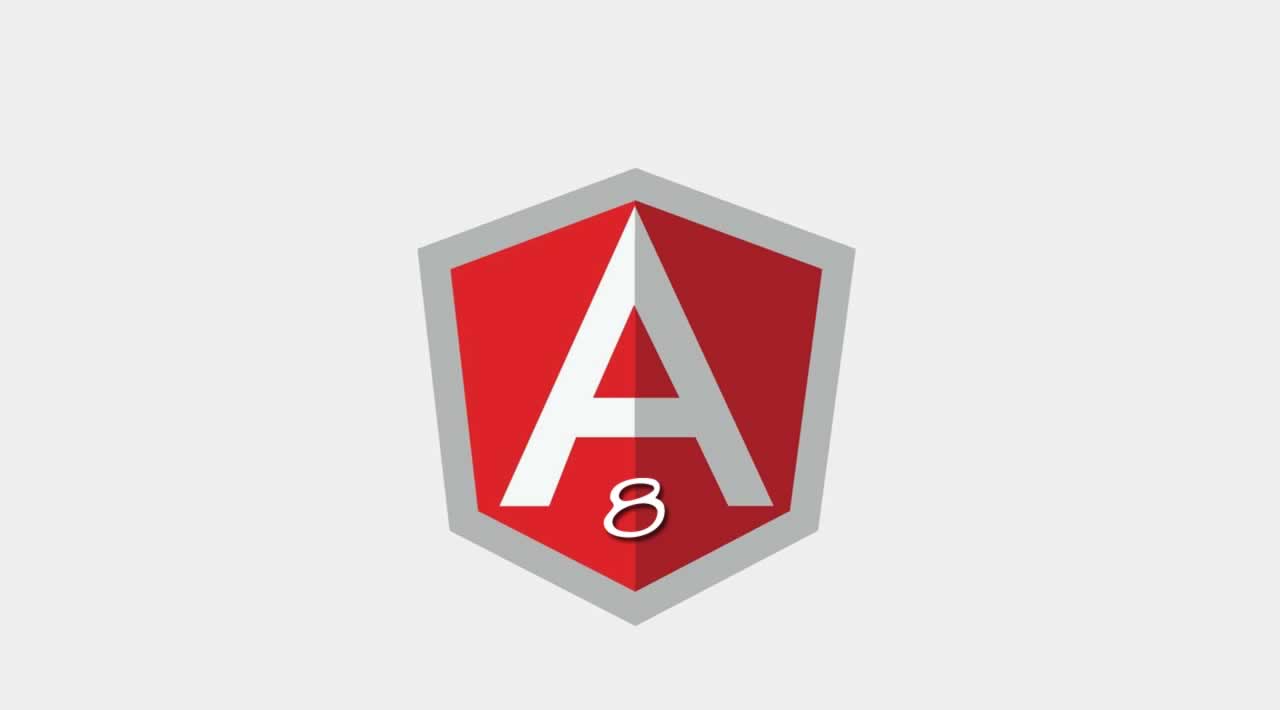 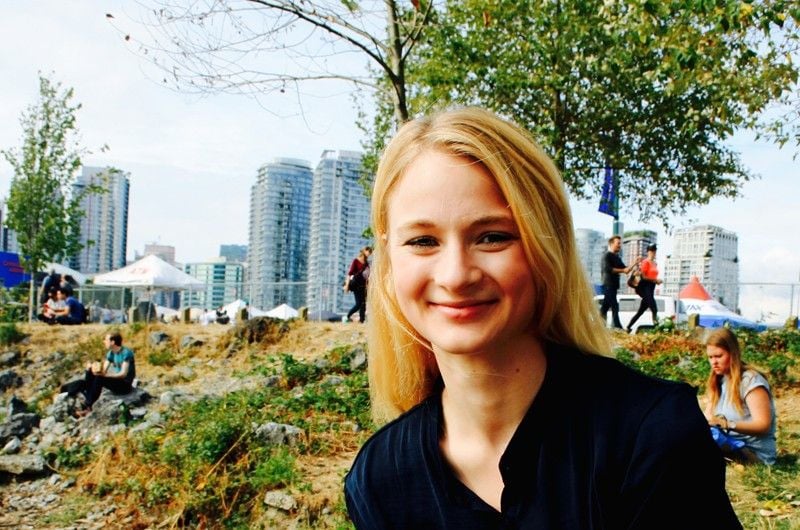 Angular 8 Updates And Summary of New Features is today’s topic. Angular 8 arrives with an impressive list of changes and improvements including the much-anticipated Ivy compiler as an opt-in feature. You can check out  Angular 7 features and updates if you have not seen yet. In this blog, we have written some articles about  Angular 7 Crud,  Angular 7 Routing,  Angular ngClass,  Angular ngFor.

Angular 8.0 is now supported TypeScript 3.4, and even requires it, so you will need to upgrade.

You check out the new features in brief on my  Angular 8 New Features post.

I have designed this Angular 8 CRUD Tutorial, especially for newcomers, and it will help you to up and running with the latest version of Angular, which is right now 8. Angular 8 – What are the new improvements and features

What’s new in Angular 8.0? Are you looking for something new in the latest angular update? Read the latest Angular app development updates & technology solutions