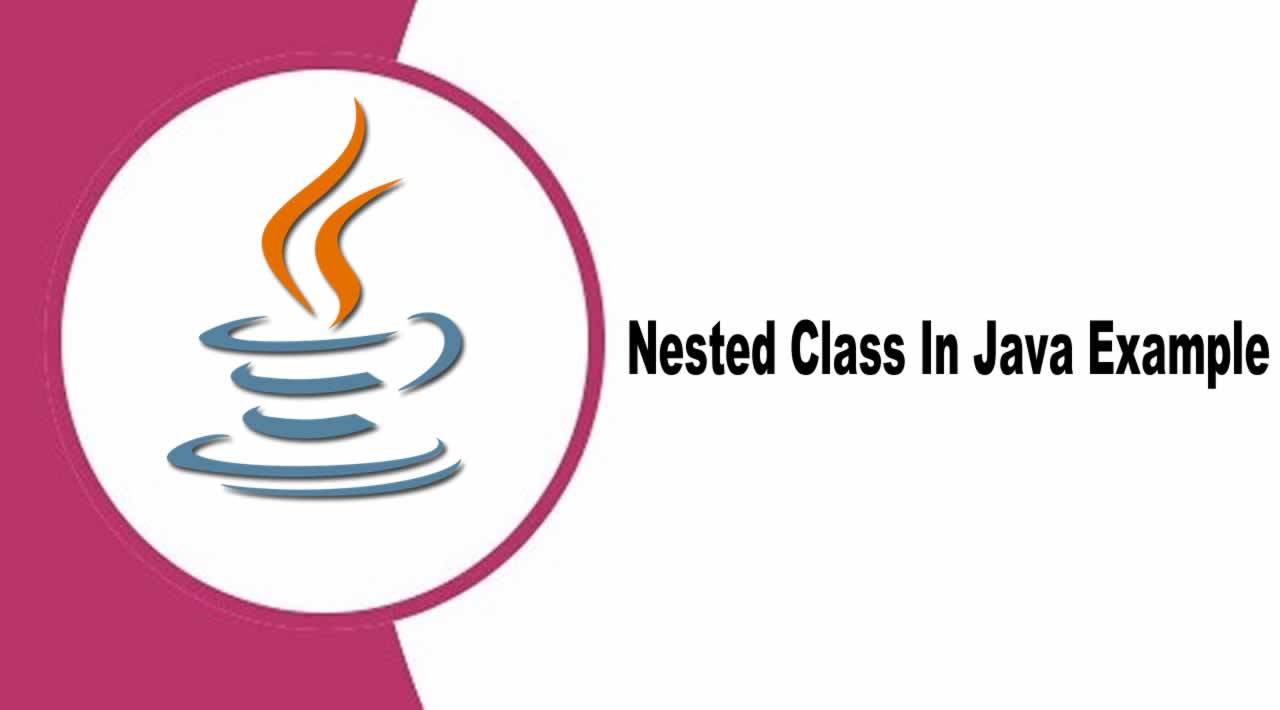 Nested class In Java Example | Java Nested Class Tutorial is today’s topic. In java, a Nested class is defined when a class is present/define within another class.

The scope of the nested class is defined within the curly bracket. In java, it is possible to define the class within another class; such classes are known as nested classes.

Nested Class enable you to logically group classes that are only used in one place; thus, it increases the use of encapsulation, and create more readable and maintainable code.

It is again divided into two categories:

#Difference between static and inner or non-static nested classes