In this video, I explained what is the concept of healthcheck in the software world and how it is used by Docker. We can use Dockerfile, docker-compose, or directly with Docker Container Run. 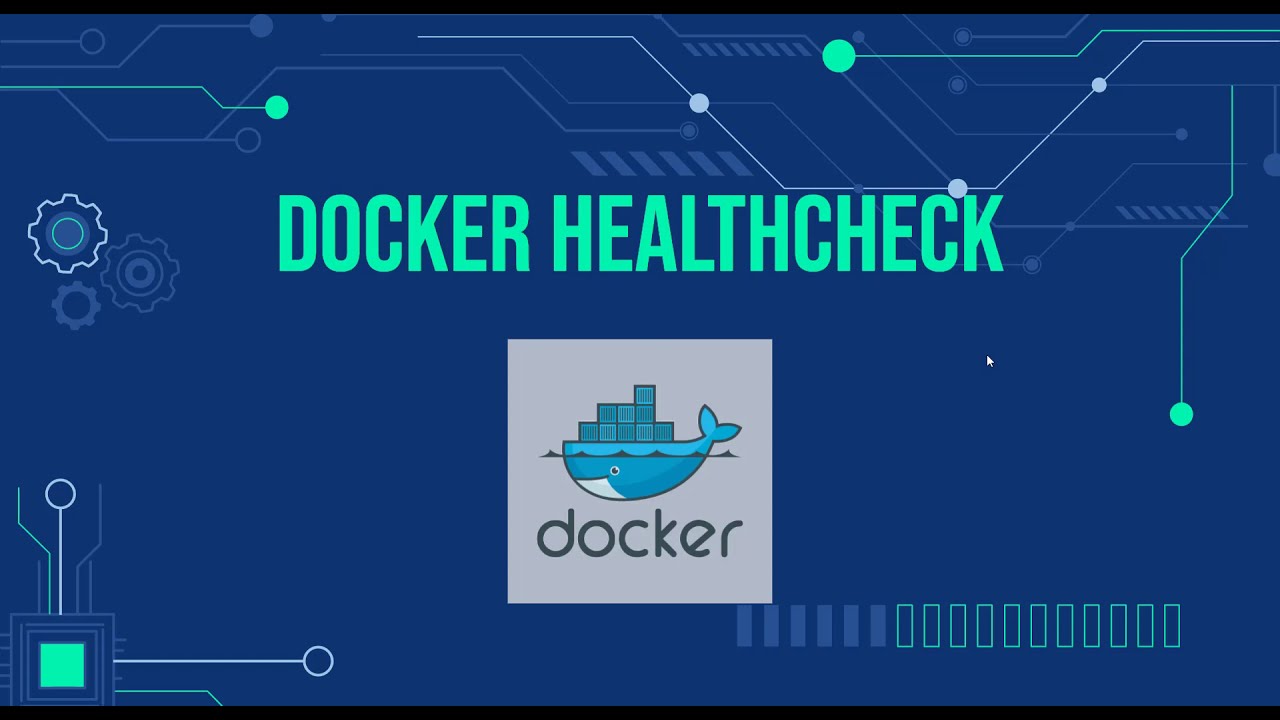 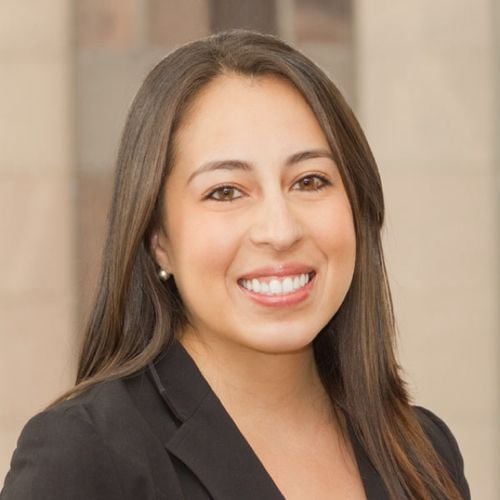 In this section, we will learn about Docker Compose, its file, and its commands, using a sample application developed by Docker called the Voting App.

The Voting App is a Flask application written in Python to vote between Cats and Dogs.

This vote is then transferred to Redis, which acts as an in-memory DB here. The worker application, written in .NET, then processes this vote and inserts it in the persistent database — the Postgres container here.

Finally, the result of the vote is displayed via a web application that is written in NodeJS.

I highly encourage you to clone this application and play around with it, even if you do not know anything about Docker Compose yet. If you can appreciate the fact that these services are running on 5 different containers you already have your motivation to continue reading.

Docker is a platform to develop, deploy, and run applications inside independent and isolated environments. These environments are then called containers. This will let the developer run a container on any machine.

Simply docker solves the problem of **‘’It works on my machine’’**.

As you can see, with Docker, there are no more dependency or compilation problems. All you have to do is launch your container, and your application will launch immediately.

If you want to learn more about this excellent platform, the “Get Started” section of Docker Docs is a great place to start.

Let’s move onto the topic.

Docker Compose is a tool that helps us overcome this problem and efficiently handle multiple containers at once. Also used to manage several containers at the same time for the same application.

This tool can become very powerful and allow you to deploy applications with complex architectures very quickly. Docker has become an essential tool for every software developer. If you haven’t yet heard about Docker, it’s a free, powerful, and reliable tool for creating and deploying containers, available for Linux, macOS, and Windows. From the official Docker documentation:

“A container is a standard unit of software that packages up code and all its dependencies so the application runs quickly and reliably from one computing environment to another.

“A Docker container image is a lightweight, standalone, executable package of software that includes everything needed to run an application: code, runtime, system tools, system libraries, and settings.”

With Docker, developers can forget headaches when trying to deploy their apps. Your application is bundled as an image, and this image is deployed as a container in your server or on the cloud. With Docker Compose, you can even orchestrate the deployment of several services that together constitute an application.

Photo by chuttersnap on Unsplash

Docker offers a UI called Docker Dashboard, from where you can do some tasks, but the most usual way to work with Docker is through its CLI, so let’s see here some examples of the most useful and usual commands.

Create and run a container from an image

To create and run a container called “my_beautiful_container” with an official Ubuntu image, we would just use the [docker run](https://docs.docker.com/engine/reference/run/) command:

When using the run command, we can also map a container port to a host machine port (very important for web servers) for instance:

By their nature, containers don’t offer data persistence. If we need some data inside our container to be persisted after reboots, we have to use volumes, and that means mounting a host machine folder into the container filesystem:

In my previous blog post, I have explained in detail how you can Install Docker and Docker-compose on Ubuntu

In this guide, I have explained the Top 24 Docker Commands with examples.

Make sure you have sudo or root privileges to the system.