DevOps vs SRE – What's The Difference And Why Does it Matter?

DevOps vs SRE – What’s The Difference And Why Does it Matter?

DevOps and Site Reliability Engineering (SRE) have been co-existing within the software development industry for more than a decade. Externally, they may appear like competitors, where you have to choose one or the other but that’s simply not the case at all. Instead of being rivals, they’re actually two sides of the same coin, a ying and yang style arrangement where they fit in nicely together to make up a whole.

Both DevOps and SRE share the same function of improving the development and release cycles without compromising quality or efficiency, and to be that kind of link or bridge between the development team and the operations team.

Strangely, most companies will see the need for either DevOps or SRE, aware that there is a pretty big overlap in duties and ability between the two. More modern companies will let DevOps and SRE work concurrently, cognizant of the fact that both are integral to the software development process. 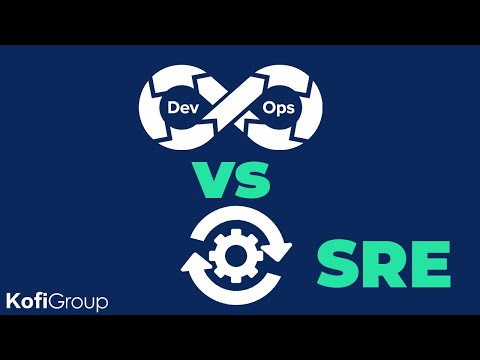