Understanding how Javascript works is key to writing efficient Javascript.

Forget about insignificant millisecond improvements: mis-using object properties can lead to a 7x slowdown of a simple one-liner.

Given Javascript’s ubiquity across all levels of the software stack (a la MEAN or replacements 1, 2, 3,) insignificant slowdowns can plague any if not all levels of your infrastructure not just your website’s menu animation.

There are a number of ways to write more efficient Javascript, but in this article we’ll focus on Javascript optimization methods that are compiler-friendly, meaning the source code makes compiler optimizations easy and effective.

We’ll narrow our discussion to V8 — the Javascript engine that powers Electron, Node.js, and Google Chrome. To understand compiler-friendly optimizations, we first need to discuss how Javascript is compiled.

Javascript execution in V8 is divided into three stages:

The first stage is beyond the scope of this article, but the second and third stages have direct implications on writing optimized Javascript.

We will discuss these optimization methods and how your code can leverage (or misuse) those optimizations. By understanding the basics of Javascript execution, you will not only understand these performance recommendations but also learn how to uncover some of your own.

In reality, the second and third stages are closely coupled. These two stages operate within the just-in-time (JIT) paradigm. To understand the significance of JIT, we will examine prior methods of translating source code to machine code.

To execute any program, the computer must translate source code to a machine language that the machine can run.

There are two methods to accomplish this translation.

The first option involves the use of an interpreter. The interpreter effectively translates and executes line-by-line.

The second method is to use a compiler. The compiler instantly translates all source code into machine language before executing. Each method has its place, given the pros and cons described below.

However, these benefits come at the cost of slow execution due to (1) the overhead of eval, as opposed to running machine code, and (2) the inability to optimize across parts of the program.

In sum, interpreters are simple and quick to start but slow to execute.

By contrast, compilers translate all source code at once before execution.

Essentially, compilers are complex and slow to start but fast to execute.

A just-in-time compiler attempts to combine the best parts of both interpreters and compilers, making both translation and execution fast.

JIT sends warm code segments off to a baseline compiler, reusing the compiled code where possible.

JIT also sends hot code segments to an optimizing compiler. This compiler uses information gathered by the interpreter to (a) make assumptions and (b) make optimizations based on those assumptions (e.g., object properties always appear in a particular order).

However, if those assumptions are invalidated, the optimizing compiler performs deoptimization, meaning it discards the optimized code.

Optimization and deoptimization cycles are expensive and gave rise to a class of Javascript optimization methods described in detail below.

All three objectives are accomplished by compiling AST to bytecode and collecting feedback during program execution.

Both the AST and bytecode are exposed to the TurboFan optimizing compiler.

However, TurboFan today accepts Ignition’s intermediate bytecode and is 10x faster than it was in 2008. The same keynote presents past iterations of a V8 compiler and their downfalls:

Per a separate Google Munich technical talk (Titzer, May ’16), TurboFan optimizes for peak performance, static type information usage, separation of compiler frontend, middle, and backend, and testability. This culminates in a key contribution, called a sea (or soup) of nodes.

Unlike a Control Flow Graph (CFG), the sea of nodes relaxes evaluation order for most operations. Like a CFG, control edges and effect edges for stateful operations constrain execution order where needed.

Titzer further refines this definition to be a soup of nodes, where control flow subgraphs are further relaxed. This provides a number of advantages — for example, this avoids redundant code elimination.

Graph reductions are applied to this soup of nodes, with either bottom-up or top-down graph transformations.

The TurboFan pipeline follows 4 steps to translate bytecode into machine code. Note that optimizations in the pipeline below are performed based on feedback collected by Ignition:

How to optimize your Javascript

TurboFan’s optimizations improve the net performance of Javascript by mitigating the impact of bad Javascript. Nevertheless, understanding these optimizations can provide further speedups.

Here are 7 tips for improving performance by leveraging optimizations in V8. The first four focus on reducing deoptimization.

As you can see, p1 and p2 now have different hidden classes. This foils TurboFan’s attempts to optimize: specifically, any method that accepts the Point object is now deoptimized.

All those functions are re-optimized with both hidden classes. This is true of any modification to the object shape.

Functions change object shape based on the value type at a specific argument position. If this type changes, the function is deoptimized and re-optimized.

After seeing four different object shapes, the function becomes megamorphic, so TurboFan does not attempt to optimize the function.

Take the example below.

TurboFan will no longer optimize add after L9.

Do not define classes in the function scope. Take the following example, illustrating this pathological case:

Every time the function createPoint is called, a new Point prototype is created.

As before, after seeing 4 different object shapes, the function becomes megamorphic and TurboFan does not attempt to optimize length.

By placing class Point in the script scope, we can avoid creating new object shapes every time createPoint is called.

The next tip is a quirk in the V8 engine.

This is a quirk of the V8 engine, a feature that was included in the original Crankshaft and later ported to Ignition and Turbofan.

Below are 2 refutations of former myths that are no longer relevant, due to modern-day V8 changes.

Crankshaft formerly used byte count of a function to determine whether or not to inline a function. However, TurboFan is built on top of the AST and determines function size using the number of AST nodes instead.

As a result, irrelevant characters such as whitespace, comments, variable name length, and function signature do not affect performance of a function.

Tip 7: Try/catch/finally is not ruinous

Try blocks were formerly prone to costly optimization-deoptimization cycles. However, TurboFan today no longer exhibits significant performance hits when calling a function from within a try block. 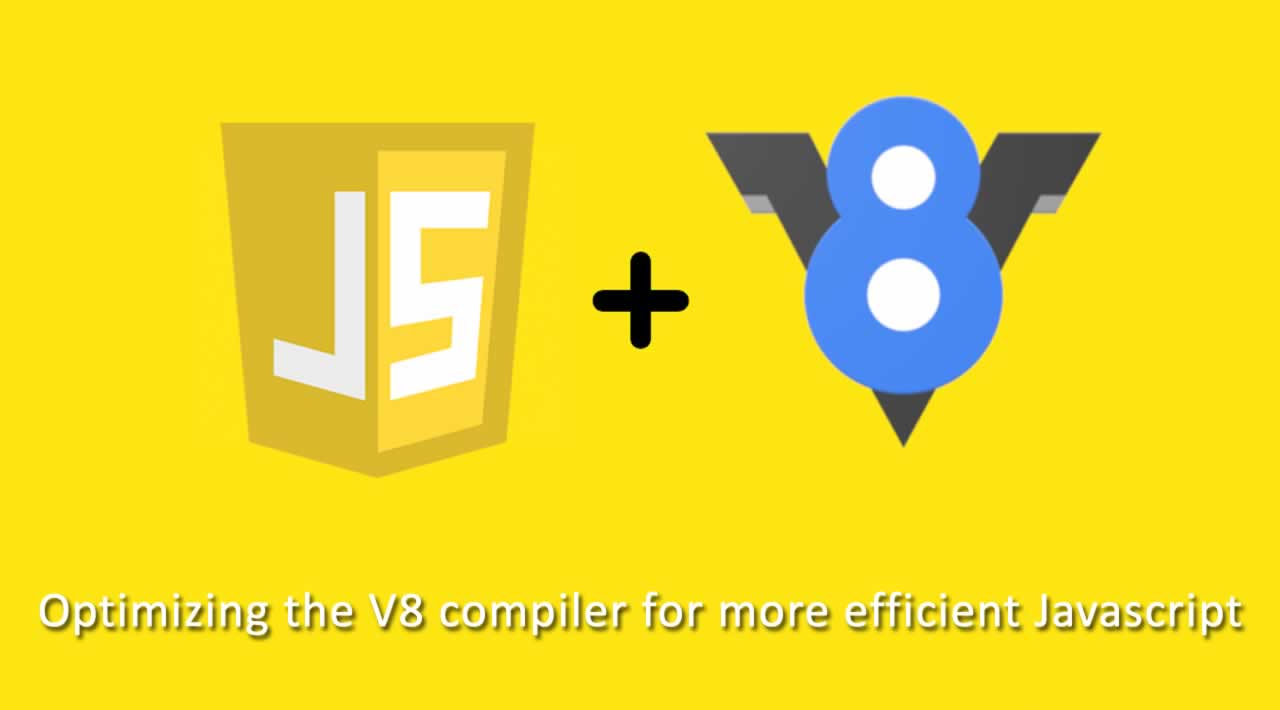