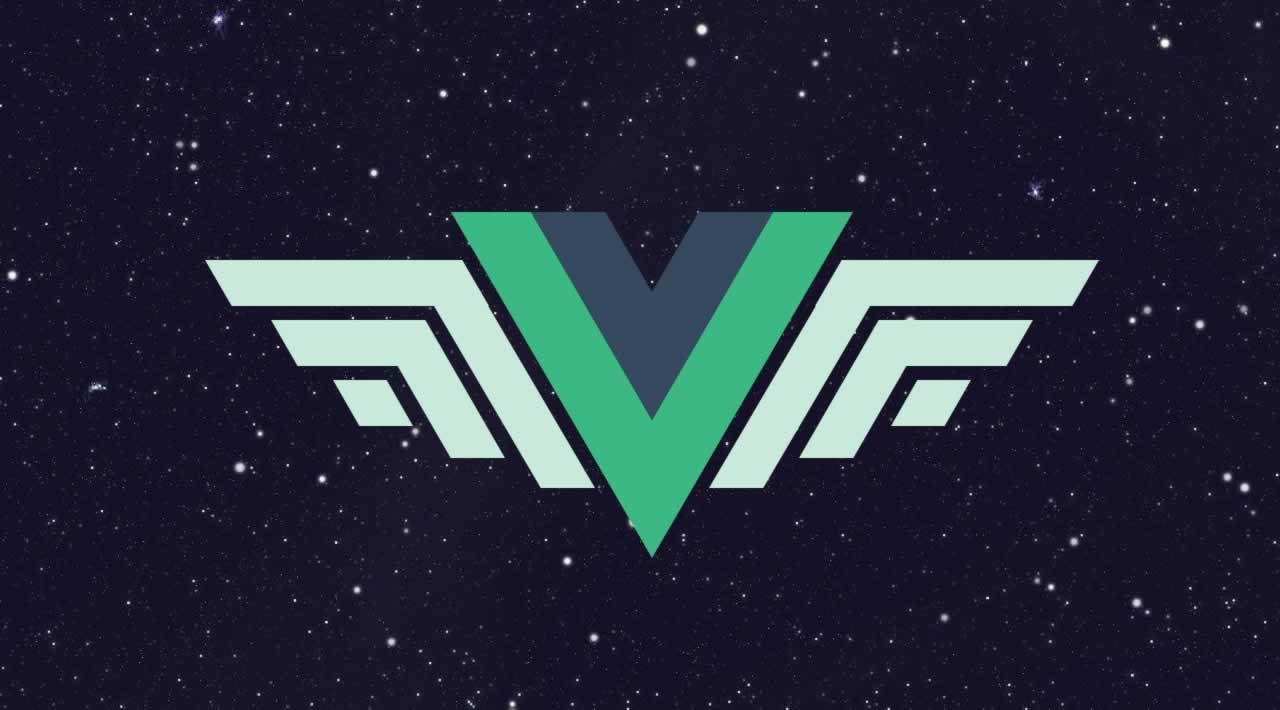 VueJS is dead - long live VueJS - With the release of the VueJS 3 "Request for Comment" documentationabout two weeks ago, Evan You introduced the VueJS function-based API and has set the VueJS community ablaze..

VueJS is dead - long live VueJS - With the release of the VueJS 3 "Request for Comment" documentationabout two weeks ago, Evan You introduced the VueJS function-based API and has set the VueJS community ablaze..

These new ideas are still in the "Request for Comments" stage, so they're far from set in stone, but because the RFC introduces such significant changes, I made a quick summary of what you need to know.

NB: All this information and much more is in the RFC, so I do suggest you read that.

For all the functionality we're used to from VueJS like reactive data, computed values, methods and watchers, we import functions from vueand use them in our setup() function. Here's a basic example from the RFC:

If that example doesn't make it clear why this change was introduced, or if it feels like a step back in terms of usability, I understand. I had the same initial reaction and it took me a bit of time to figure out why this change was necessary. The v2.x API is widely loved and is often the reason why people move to VueJS from other frameworks like ReactJS or AngularJS, so a change this drastic seems like a strange idea.

The component API was created in part to make it easier to reuse code across your application. While VueJS is seriously modular and uses components, the current option-based API doesn't allow for an easy extraction of functionality that relates to a single piece of functionality or data. You need to define your data(/state), computed values and methods separately, while they might all be related. This gets confusing when components grow and methods deal with different pieces of data.

This is where the new function-based API comes in. It allows you to extract all code related to a piece of logic and put it together in what they call a "composition function", which returns reactive state. An example given in the RFC uses one of those composition functions to extract the logic of listening to the mouse position:

If we compare this to how we would write this functionality in the v2.x API, we can see that the functionality related to using the mouse position is all over the place, where in the v3.x API, it's quite nicely grouped in a singular function:

Encapsulation isn't the only reason why these changes are useful, so here are two other reasons why this change might be what VueJS needs.

The current option-based API in VueJS has an issue in that it doesn't properly support TypeScript type inference. The proposed changes fix this issue, and achieve full typing support, with TS code looking almost the same as JS code as a cherry on top of an already very useful pie.

VueJS is loved for its extremely small bundle size and this change shrinks that bundle even more. Since function and variable names can be shortened with standard minification (while object/class methods and properties can't), the code simply compresses better.

Initial reactions to the RFC have been mixed, with some users comparing these changes to React and suggesting VueJS is losing its edge. My first response was far from positive too, but the longer I look at it, the more the encapsulation advantage starts to outweigh the cleanliness of the current API.