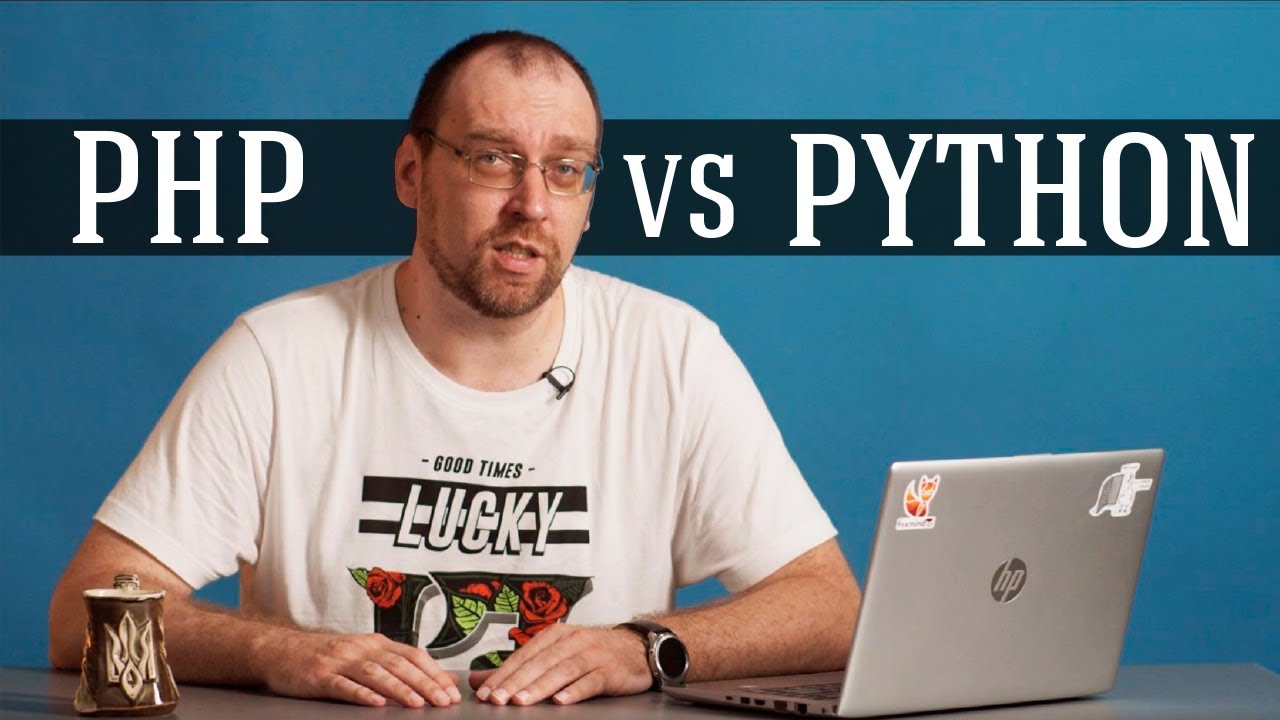 Python Vs PHP: Is There a Clear Winner in 2021 After Years of Battle?

There is a constant battle in the web development world. Python Vs PHP, a non-stop war that has been going on for years. It’s always been a tough choice between these two leading technologies.

Both developers and businesses are always seen as confused when it comes to choosing between Python and PHP. Every forum has dozens of questions about which technology is better.

But don’t panic, I have a perfect guide for you. In this blog, you will see a detailed comparison of PHP vs Python, which will help you select the right technology for your business according to your requirements.

PHP vs ASP.NET | Difference Between Asp.Net and PHP | Asp Net vs PHP

PHP and ASP.NET are among the most popular programming languages when it comes to web development. Considering the popularity of both languages, selecting between the two languages can get complicated.

It is the battle among two giants. On one side, we have PHP, a heavyweight in popularity of its scripting language on the internet and a robust ecosystem of hire PHP programmer and an even larger base of voracious fans. On the other hand, we have ASP.net, a platform backed by Microsoft itself.

Here is a Quick Comparison Between PHP Vs ASP.NET