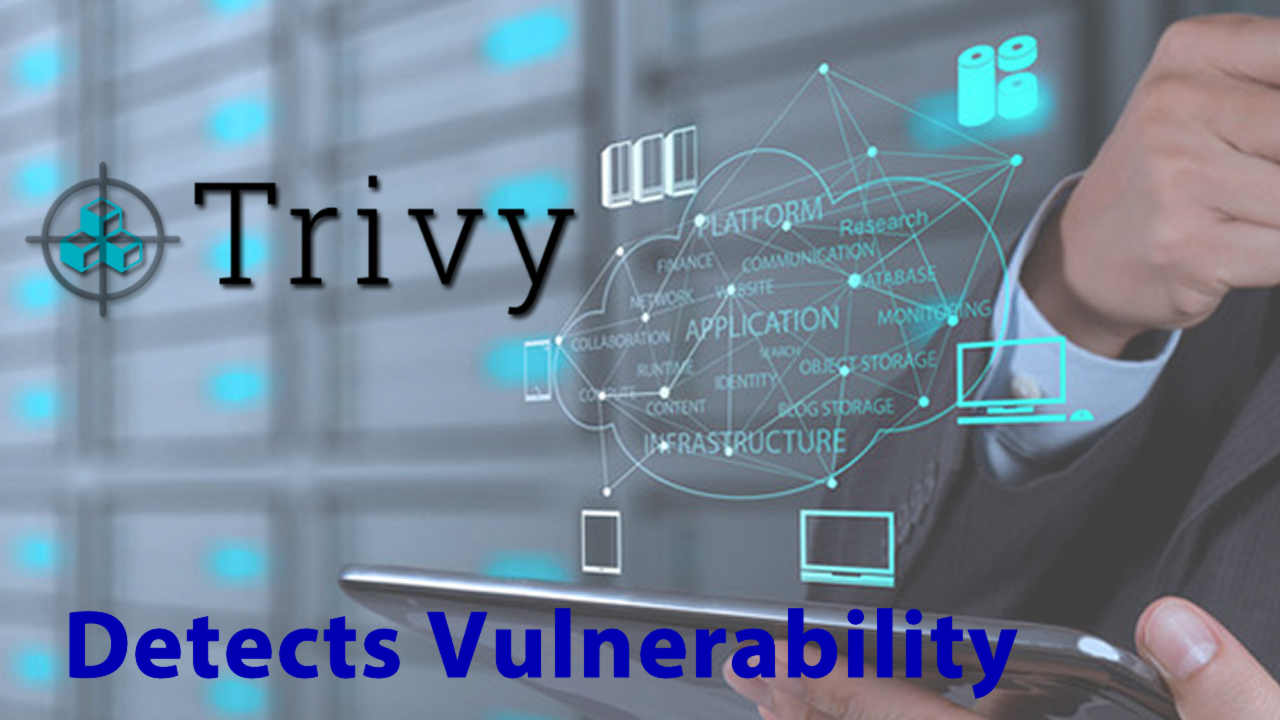 Many of us have started building and deploying applications using Docker containers. We’ll be using Trivy — a simple and comprehensive vulnerability scanner for containers, suitable for CI.

Now that we know how to build the Docker images, we need to make sure to scan the images for known vulnerabilities.

There are various open-source (Quay, Clair, etc.) and registry-specific vulnerability scanners (Docker Hub, GCR, etc.) on the market. The open-source ones have some limited capabilities, while registry-specific scanners are tightly coupled with their respective registry usage. Docker Hub registries don’t even scan any nonofficial images — making it worse.

For me, the biggest advantage it gives is the feature to integrate with CI builds. You can take look at their GitHub page on installation instructions for various platforms.

For this tutorial, I have a sample Spring Boot application, that continued from my previous piece, which generates a Docker image of a Java application and pushes that to the Docker Hub registry.

Next, I have added a task that downloads the Trivy Docker image and runs a scan on the image that got built as part of this build.

This will download the specified Docker image from the registry and scan it for MEDIUM and HIGH vulnerabilities. If any vulnerabilities are found, then it will print the details. But this won’t fail the build since we have set the Exit Code to 0 .

The next command we have is:

This will scan the image for CRITICAL vulnerabilities, and since the Exit Code is 1 , it’ll fail the build.

I have also added one flag: --ingore-unfixed. By default, Trivy also detects unpatched/unfixed vulnerabilities. This means you can't fix these vulnerabilities even if you update all of the packages. So take a cautious call on this flag.

When I ran my build without this flag, I got an output like this:

Now based on the built result, you can decide if you’re fine with deploying the image into your environment or not.

acqusecurity/trivy is licensed under the GNU Affero General Public License v3.0. Hence, you can:

Docker has become an essential tool for every software developer. If you haven’t yet heard about Docker, it’s a free, powerful, and reliable tool for creating and deploying containers, available for Linux, macOS, and Windows.