10 lightweight CSS frameworks for 2020 without jQuery

In the ages before, there were just a few CSS Frameworks, but nowadays, this list grew and kept continually rising, which allows us to pick the right one for any projects. Choose one from these lightweight CSS Frameworks.

What I fancy about most of those is that all use the latest technologies, are straightforward to customize, are lightweight, and (the most powerful, I guess) are JS free — no need of jQuery or other JS Library.

Let’s explore the list of 10 lightweight CSS Frameworks, and see the difference, strengths, and weaknesses of each one of them, as well as what project they meet and what technologies they use! 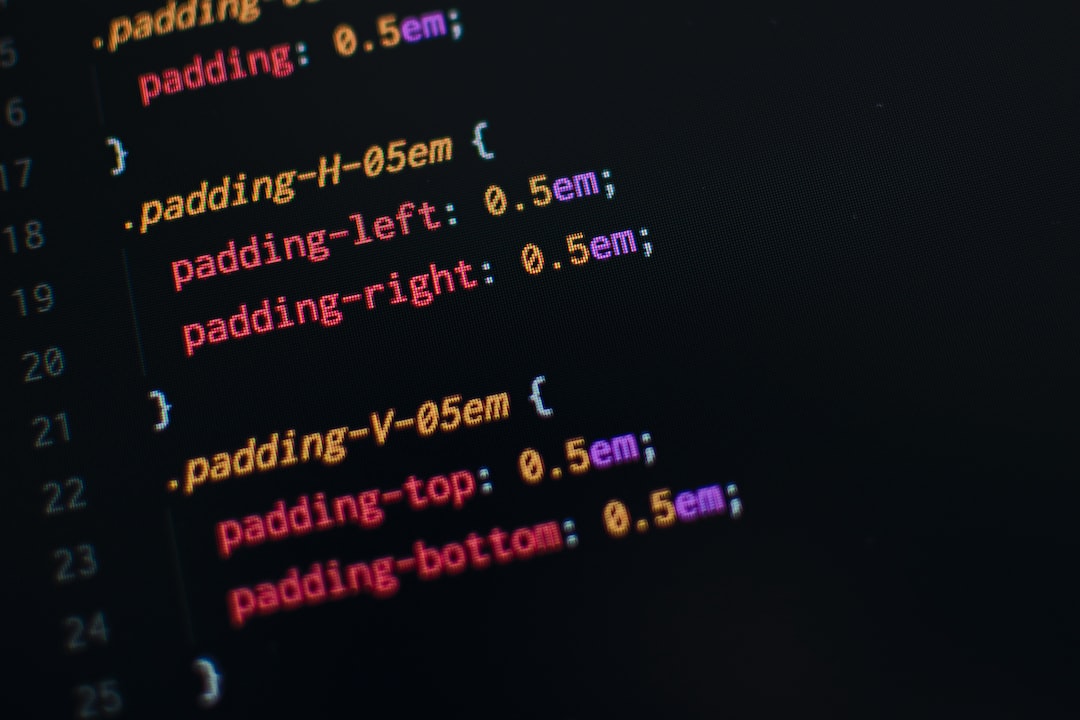