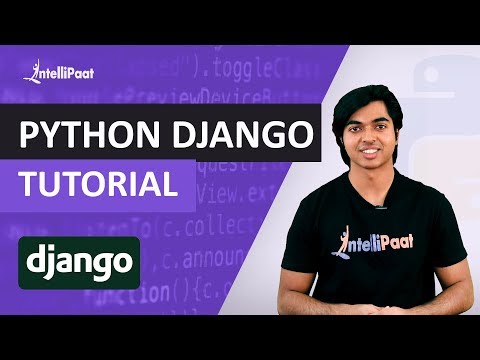 🔥Intellipaat Django course: https://intellipaat.com/python-django-training/ 👉This Django tutorial for beginners will help you learn what is django web develo...

This Django tutorial for beginners will help you learn what is django web development & application, what is django and introduction to django framework, how to install django and start programming, how to create a django project and how to build django app. There is a short django project as well in this django tutorial to master this python django framework.

Who should watch this Django tutorial video?

If you want to learn Django to become a Python programming expert then this Intellipaat Django tutorial for beginner will be your first step for you to learn Python Django. Since this Django Python tutorial and examples video can be taken by anybody, so if you are a computer programmer then you can also watch this Django tutorial to take your coding skills to the next level. 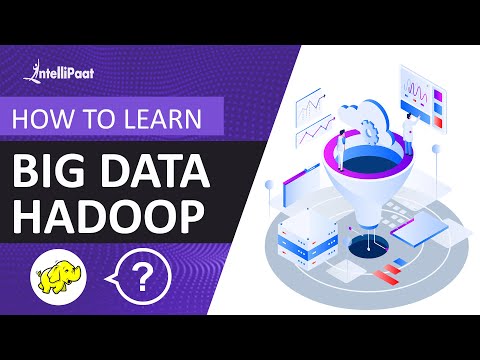 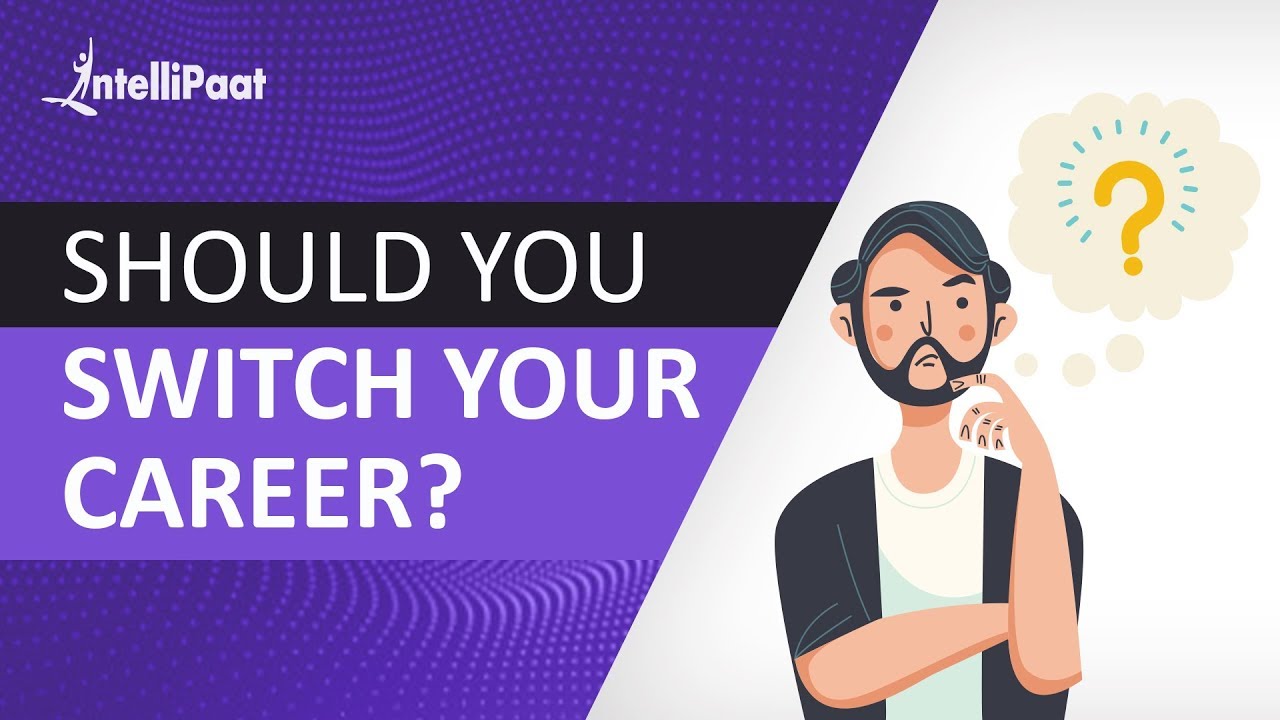