Here's Why iOS 13's Release was a Disaster 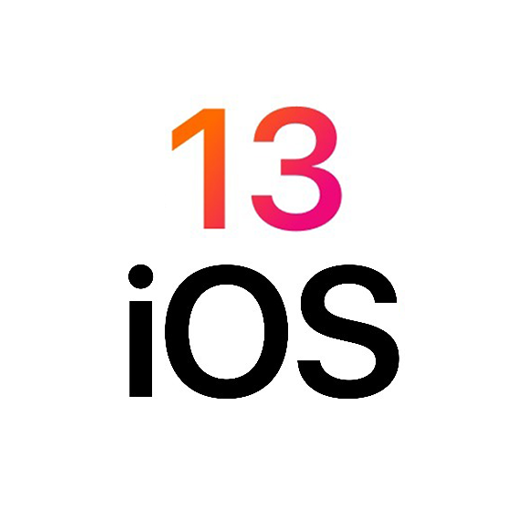 Apple is not just famous for the premium range of devices it offers but also for the experience that comes with them. Using an iPhone in itself is the feeling of perfection. Be it the as good as reality camera, a pleasing UI, amazing design, or...

Apple is not just famous for the premium range of devices it offers but also for the experience that comes with them. Using an iPhone in itself is the feeling of perfection. Be it the as good as reality camera, a pleasing UI, amazing design, or top-notch security. There are more than a few things that attract an iPhone user.

iOS that keeps reinventing itself to cater to the customer's needs and keep the premium escapade alive is another reason why users are drawn to the company. The year 2019 saw the latest releases from Apple with iPhone 11 and the pro version of it being the front runners. However, there was one roadblock that the company hit.

Apple also launched a new version of its iOS, known as iOS 13. While 12 was a stable version, 13 turned out to be a disaster right from the beginning. The users who upgraded to this version had nothing but disappointment and examples of the most unfortunate experience ever they had with Apple. The company did not just break its exceptional record of rock-solid updates but also unblemished image users have of the brand.

iOS 13 was filled with bugs right from the beginning. It was like Halloween came early for Apple. As soon as the iPhone 11 and iPhone 11 Pro was available in the stores, people jumped right in to buy them. Users praised the phone for a lot of features. However, they were undoubtedly critical about the operating system. From bugs impacting wifi to Bluetooth, keyboard, and other elements, the list of horrifying failures is almost endless.

Right after the release, popular reviewing sites such as The Verge and Wired warned the users of the plethora of bugs that entrenched iOS 13. Be it apps randomly crashing, to cellular signals dropping, camera app being slow, and pictures getting new dates assigned to them. The list of what's wrong with iOS 13 goes on.

Wired described iOS 13 as 'the scattershot release'. iPhone application developer Steve Troughton Smith said that 'iOS 13 was a super messy release'. They haven't seen anything like this since iOS 8. Even though iOS 13 had released, the Department of Defense was telling people to not fall for it yet. In an email to its employees, the department said that employees should not upgrade to iOS 13 because of the hypersensitive information that could leak when connected to a network.

Not only was iOS 13 full of disturbing bugs but also never seen before, security flaws according to security researchers. Let's take a close look at why iOS 13 was a disaster right from the beginning:

Compatibility Issues There are more than a few compatibility issues with the new iOS 13. Plenty of third-party iOS apps could not function properly on the operating system. However, this issue was partly Apple's fault and a party of the developers who didn't update their app for the latest version.

Dock When it comes to the much-appreciated Dock, iOS 13 even left it with flaws and bad user experience. The moment a user tilted the device towards themselves, the background of the Dock disappeared. However, it reappeared when the device was tilted away. It was also noticed that the Dock completely turned black many times and did not fix even after restarting the phone.

3D Touch iOS 13 even left the 3D touch feature hampered and messy. Once an app was force pressed on the device, its background started moving separately from the icon. As the user returned to the home screen, they could still find the app misaligned.

3D Menu The 3D menu on the iPhone stopped working properly abruptly. It has to be downloaded as a widget to make calls and contact people.

Notes App In addition to the 3D touch feature, iPhone's notes app was disturbed as well. Users found it hard to make a note automatically open when touched. Force touching did not work on the app, and it felt fundamentally dented.

Multitasking App crash was one of the first things that the users noticed in iOS 13. When multiple apps were open, they started crashing abruptly.

Siri iOS 13 did not even leave Apple's famous voice assistant Siri out of the bug picture. As soon as the users asked their name on the intelligent voice assistant, it stopped working.

Security Apple is famous for its robust protection that prevents any attacks on its devices. However, iOS 13 had a significant security flaw that could allow a hacker to bypass a user's lock screen and access their contacts.

Conclusion No matter which reviewing website you read or expert you ask, people all over the world are suggesting others to avoid upgrading to iOS 13. While many of these bugs were fixed in iOS 13.1, Apple's reputation has hit a rough patch with its unprepared, untested release.

Complete bespoke solutions with the iPhone App Development to expand your business. The technical experts of mobile app development India (MAADI) have strength to define your business in iTunes. Our highly motivated developers can stretch the...