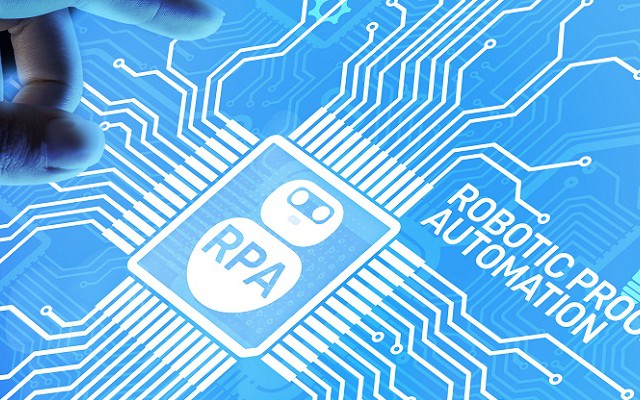 Learn the differences between test automation and Robotic Process Automation or testing with the association of Robots (RPA).

RPA and test automation recite completely similar if you haven’t been working combined with both, so how are they different? A lot of things to explain concerning RPA and test automation signify alike, such as quick deliverance, shorter time and cost consuming, accuracy, QA, reduced human interference, and automation. But, RPA is a step ahead approach that provides more advantageous support to test automation in different ways. Both don’t connect with similar tools to perform automation.

Both look alike because they rely on automation though there are differences.

RPA testing can be grouped into two categories:

2. Testing the instructions passed on to Robots to execute user actions

It is an automated testing solution used for test design, creation, and execution. It includes:

Testing the Instructions Passed on to Robots to Execute User Actions

Most of the aspects mentioned above need not to be tested regularly but, it needs to be tested when the model has designed/modified or before a Robot has put into use.

The goal of RPA is not to replace test automation. Both have “automation” in general, so both can perform different objectives. There are several test automation tools but, RPA particularly has preferred for its smooth life cycle and easy adaptability. The main disadvantage of test automation tools, all have built for a specific product or application type.

RPA can be implemented to processes and can be customized based on the demand, so they are not limited. The User Acceptance Test (UAT) can be more accurate and productive with the involvement of RPA. So, RPA can consider as a new powerful tool for software testing.

The differences are vital, both processes if performed together, will produce phenomenon business modules and loyalty. Perhaps, it has expected that RPA and test automation both will endure as a powerful technology to enhance the QA of applications.