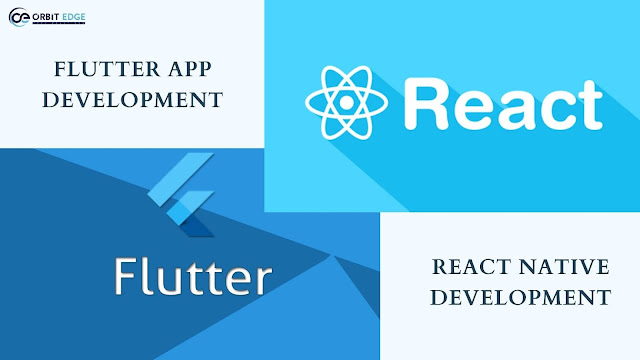 React Native Development service is used to create native mobile apps using React framework which is a famous open-source framework that runs on JavaScript. This is the product of Facebook. Various popular apps have built using this technology example- Facebook ads, Instagram, Skype.