How to using Docker Compose for NodeJS Development 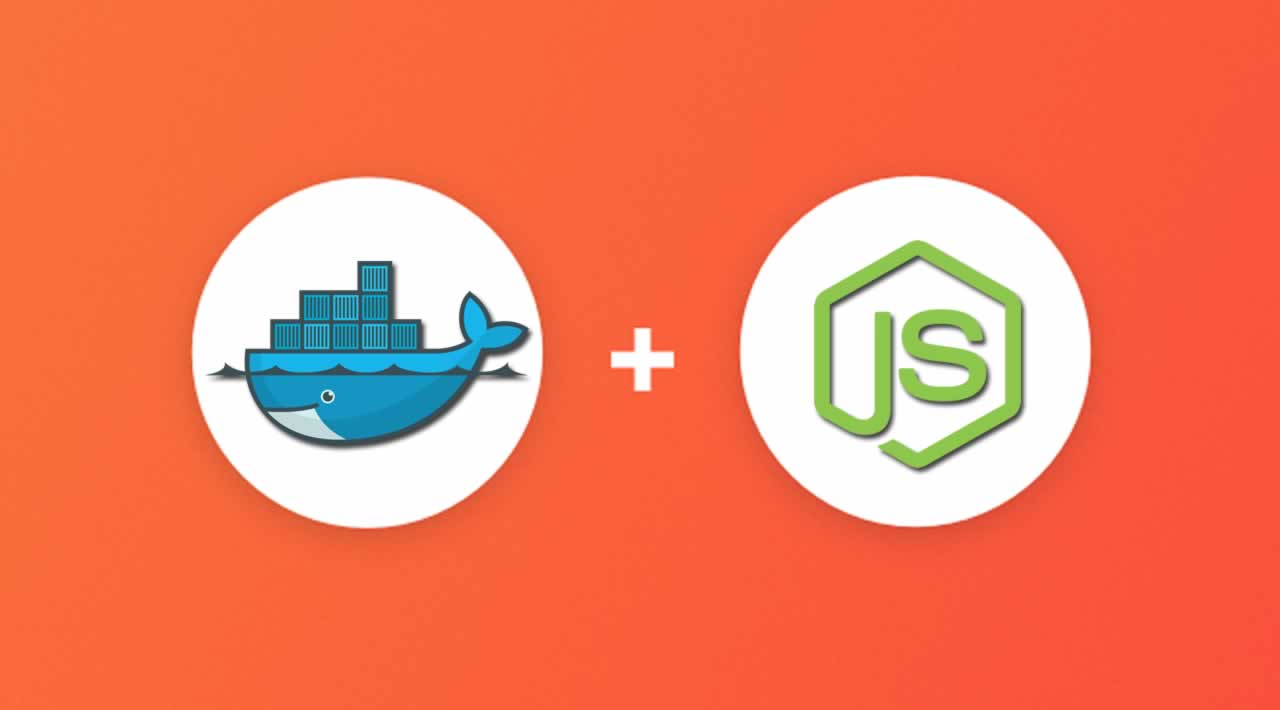 Docker is an amazing tool for developers. It allows us to build and replicate images on any host, removing the inconsistencies of dev environments and reducing onboarding timelines considerably.

Docker is an amazing tool for developers. It allows us to build and replicate images on any host, removing the inconsistencies of dev environments and reducing onboarding timelines considerably.

To provide an example of how you might move to containerized development, I built a simple todo API using NodeJS, Express, and PostgreSQL using Docker Compose for development, testing, and eventually in my CI/CD pipeline.

Requirements for This Tutorial

This tutorial requires you to have a few items before you can get started.

Once you have everything set up, you can move on to the next section.

At the foundation of any Dockerized application, you will find a Dockerfile. The Dockerfile contains all of the instructions used to build out the application image. You can set this up by installing NodeJS and all of its dependencies; however the Docker ecosystem has an image repository (the Docker Store) with a NodeJS image already created and ready to use.

In the root directory of the application, create a new Dockerfile

Open the newly created Dockerfile in your favorite editor. The first instruction, FROM, will tell Docker to use the prebuilt NodeJS image. There are several choices, but this project uses the node:7.7.2-alpine image.

If you run docker build ., you will see something similar to the following:

With only one instruction in the Dockerfile, this doesn’t do too much, but it does show you the build process without too much happening. At this point, you now have an image created, and running docker images will show you the images you have available:

This particular Docker file uses RUN, COPY, and WORKDIR. You can read more about those on Docker’s reference page to get a deeper understanding.

Let’s add the instructions to the Dockerfile now:

Here is what is happening:

You can now run docker build . again and see the results:

You have now successfully created the application image using Docker. Currently, however, our app won’t do much since we still need a database, and we want to connect everything together. This is where Docker Compose will help us out.

Now that you know how to create an image with a Dockerfile, let’s create an application as a service and connect it to a database. Then we can run some setup commands and be on our way to creating that new todo list.

The Docker Compose file will define and run the containers based on a configuration file. We are using compose file version 2https://docs.docker.com/compose/compose-file/compose-file-v2/ syntax, and you can read up on it on Docker’s site.

An important concept to understand is that Docker Compose spans “buildtime” and “runtime.” Up until now, we have been building images using docker build ., which is “buildtime.” This is when our containers are actually built. We can think of “runtime” as what happens once our containers are built and being used.

Compose triggers “buildtime” — instructing our images and containers to build — but it also populates data used at “runtime,” such as env vars and volumes. This is important to be clear on. For instance, when we add things like volumes and command, they will override the same things that may have been set up via the Dockerfile at “buildtime.”

Open your docker-compose.yml file in your editor and copy/paste the following lines:

This will take a bit to unpack, but let’s break it down by service.

The first directive in the web service is to build the image based on our Dockerfile. This will recreate the image we used before, but it will now be named according to the project we are in, nodejsexpresstodoapp. After that, we are giving the service some specific instructions on how it should operate:

- /usr/app/node_modules – This will mount the node_modules directory to the host machine using the buildtime directory.

The DATABASE_URL is the connection string. postgres://[email protected]/todos connects using the todoapp user, on the host postgres, using the database todos.

Like the NodeJS image we used, the Docker Store has a prebuilt image for PostgreSQL. Instead of using a build directive, we can use the name of the image, and Docker will grab that image for us and use it. In this case, we are using postgres:9.6.2-alpine. We could leave it like that, but it hasenvironmentvariables to let us customize it a bit.

environment: – This particular image accepts a couple environment variables so we can customize things to our needs. POSTGRES_USER: todoapp – This creates the user todoapp as the default user for PostgreSQL. POSTGRES_DB: todos – This will create the default database as todos.

Now that we have our services defined, we can build the application using docker-compose up. This will show the images being built and eventually starting. After the initial build, you will see the names of the containers being created:

At this point, the application is running, and you will see log output in the console. You can also run the services as a background process, using docker-compose up -d. During development, I prefer to run without -d and create a second terminal window to run other commands. If you want to run it as a background process and view the logs, you can run docker-compose logs.

At a new command prompt, you can run docker-compose ps to view your running containers. You should see something like the following:

This will tell you the name of the services, the command used to start it, its current state, and the ports. Notice nodejsexpresstodoapp_web_1 has listed the port as 0.0.0.0:3000->3000/tcp. This tells us that you can access the application using localhost:3000/todos on the host machine.

The package.json file has a script to automatically build the code and migrate the schema to PostgreSQL. The schema and all of the data in the container will persist as long as the postgres:9.6.2-alpine image is not removed.

Eventually, however, it would be good to check how your app will build with a clean setup. You can run docker-compose down, which will clear things that are built and let you see what is happening with a fresh start.

Feel free to check out the source code, play around a bit, and see how things go for you.

The application itself includes some integration tests built using jest. There are various ways to go about testing, including creating something like Dockerfile.test and docker-compose.test.ymlfiles specific for the test environment. That’s a bit beyond the current scope of this article, but I want to show you how to run the tests using the current setup.

The current containers are running using the project name nodejsexpresstodoapp. This is a default from the directory name. If we attempt to run commands, it will use the same project, and containers will restart. This is what we don’t want.

Instead, we will use a different project name to run the application, isolating the tests into their own environment. Since containers are ephemeral (short-lived), running your tests in a separate set of containers makes certain that your app is behaving exactly as it should in a clean environment.

In your terminal, run the following command:

You should see jest run through integration tests and wait for changes.

The docker-compose command accepts several options, followed by a command. In this case, you are using -p tests to run the services under the tests project name. The command being used is run, which will execute a one-time command against a service.

Since the docker-compose.yml file specifies a port, we use -p 3000 to create a random port to prevent port collision. The--rmoption will remove the containers when we stop the containers. Finally, we are running in the web service npm run watch-tests.

The Docker platform allows developers to package and run applications as containers. A container is an isolated process that runs on a shared operating system, offering a lighter weight alternative to virtual machines. Though containers are not new, they offer benefits — including process isolation and environment standardization — that are growing in importance as more developers use distributed application architectures.