Python Tutorial for Beginners: While Loops in Python

While Loops in Python | Python for Beginners

In this tutorial, we learn about While Loops in Python.

Python while loop is used to run a specific code until a certain condition is met.

Python While Loop is used to execute a block of statements repeatedly until a given condition is satisfied. And when the condition becomes false, the line immediately after the loop in the program is executed.

Python while loop is used to run a specific code until a certain condition is met.

The syntax of while loop is:

Flowchart for Python While Loop 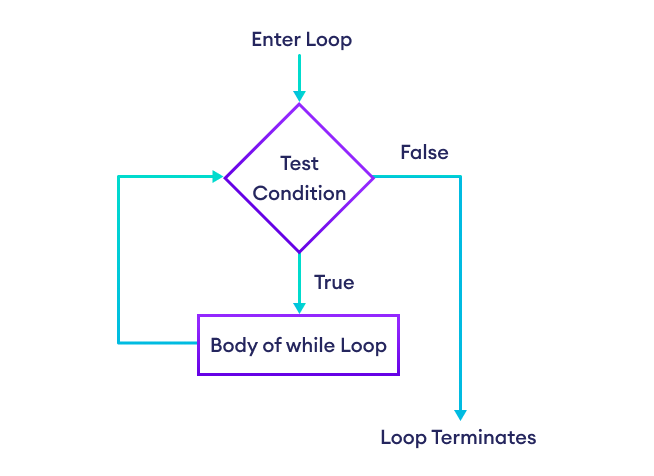 Flowchart for while Loop in Python

Here's how the program works:

In the above example, we have used the while loop to check the current level and display it on the console.

Infinite while Loop in Python

If the condition of a loop is always True, the loop runs for infinite times (until the memory is full). For example,

In the above example, the condition is always True. Hence, the loop body will run for infinite times.

Python While loop with else

A while loop can have an optional else block as well.

The else part is executed after the condition in the while loop evaluates to False. For example,

Here, we have used the counter variable to print the 'Inside Loop' string three times.

On the fourth iteration, the condition in while becomes False. Hence, the else part is executed.

Python for vs while loops

The for loop is usually used when the number of iterations is known. For example,

And while loop is usually used when the number of iterations are unknown. For example, 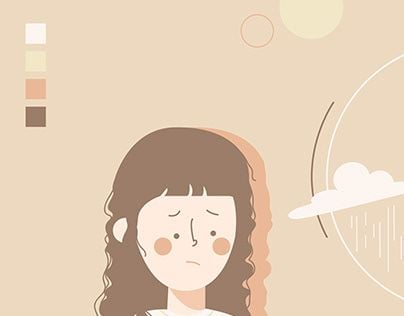 How to Use If-Else Statements and Loops in R – Dataquest

When we’re programming in R (or any other language, for that matter), we often want to control when and how particular parts of our code are executed. We can do that using control structures like if-else statements, for loops, and while loops.

Control structures are blocks of code that determine how other sections of code are executed based on specified parameters. You can think of these as a bit like the instructions a parent might give a child before leaving the house:

“If I’m not home by 8pm, make yourself dinner.”

Control structures set a condition and tell R what to do when that condition is met or not met. And unlike some kids, R will always do what we tell it to! You can learn more about control structures in the R documentation if you would like.

In this tutorial, we assume you’re familiar with basic data structures, and arithmetic operations in R.

Not quite there yet? Check out our Introductory R Programming course that’s part of our Data Analyst in R path. It’s free to start learning, there are no prerequisites, and there’s nothing to install — you can start learning in your browser right now.

(This tutorial is based on our intermediate R programming course, so check that out as well! It’s interactive and will allow you to write and run code right in your browser.)

In order to use control structures, we need to create statements that will turn out to be either TRUE or FALSE. In the kids example above, the statement “It’s 8pm. Are my parents home yet?” yields TRUE (“Yes”) or FALSE (“No”). In R, the most fundamental way to evaluate something as TRUE or FALSE is through comparison operators.

Below are six essential comparison operators for working with control structures in R: Get started with Python!
In this Python tutorial, we will keep learning about repetition structures in Python.
You will understand how and when While Loops should be used. We will also cover the concept of infinite loop.
The break and continue statements will also be explained, they are used to control the execution flow of any repetition structure in Python.

Get started with Python!
In this Python tutorial, we will start learning about repetition structures in Python.
You will understand how and when For Loops should be used.
The break and continue statements will also be explained, they are used to control the execution flow of any repetition structure in Python.