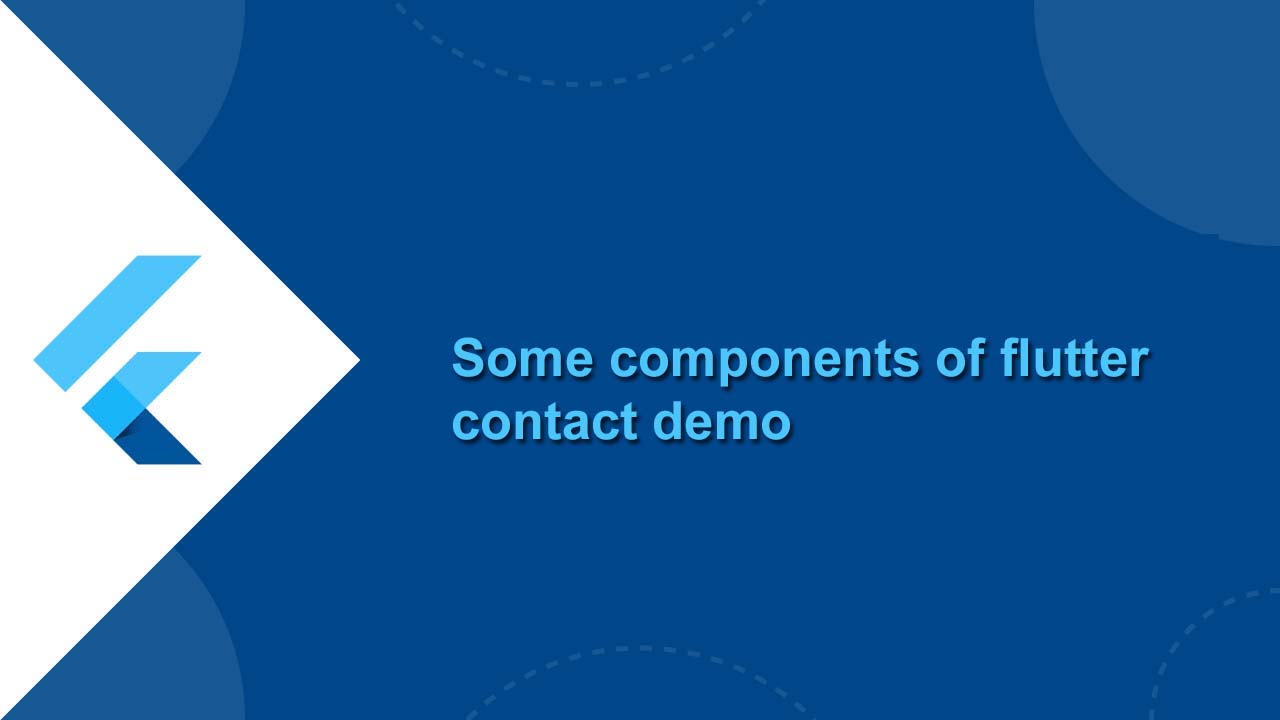 It will be called when the Widget is inserted into the Widget tree for the first time. For each State object, the Flutter framework will only call this callback once. Therefore, some one-time operations are usually performed in this callback, such as state initialization and sub-tree subscription. Event notifications, etc. You cannot call BuildContext.inheritFromWidgetOfExactType in this callback (this method is used to get the nearest parent InheritFromWidget on the Widget tree to the current widget. We will introduce InheritedWidget in a later chapter), because after the initialization is completed, the InheritFromWidget may also change, so the correct approach should be to call it in the build() method or didChangeDependencies(). didChangeDependencies(): It will be called when the dependency of the State object changes; for example: an InheritedWidget is included in the previous build(), and then the InheritedWidget changes in the subsequent build(), then the child widget of the InheritedWidget The didChangeDependencies() callback will be called. A typical scenario is that when the system language Locale or application theme changes, the Flutter framework will notify the widget to call this callback.

Readers of this callback should be quite familiar by now. It is mainly used to build Widget subtrees and will be called in the following scenarios:

This callback is specifically provided for development and debugging, and will be called during hot reload. This callback will never be called in Release mode.

This callback is called when the State object is removed from the tree. In some scenarios, the Flutter framework will reinsert the State object into the tree, such as when the subtree containing this State object moves from one position of the tree to another (which can be implemented through GlobalKey). If it is not reinserted into the tree after removal, the dispose() method will be called immediately.

Called when the State object is permanently removed from the tree; resources are usually released in this callback.