Artifactory: A Great DevOps Tool That Will Help You Release At The Speed Of Light 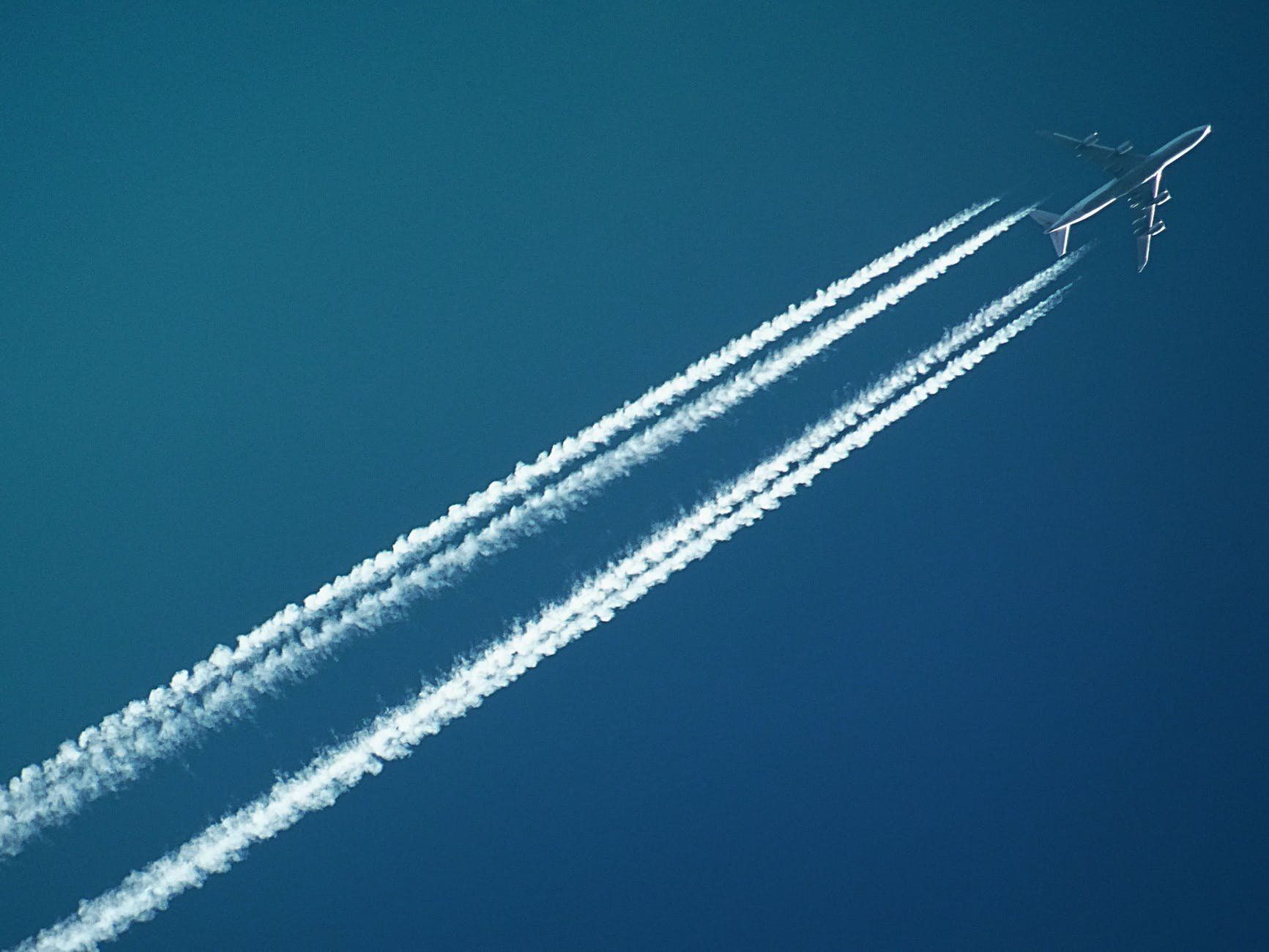 When it comes to DevOps, releasing fast is very important. ... Artifactory: A Great DevOps Tool That Will Help You Release At The Speed Of Light ... and multi push replication and tags libraries with searchable metadata so you can extract powerful insights that increase product speed, security, and quality.

When it comes to DevOps, releasing fast is very important. Today, we will see how Artifactory is going to help companies release fast and efficient. 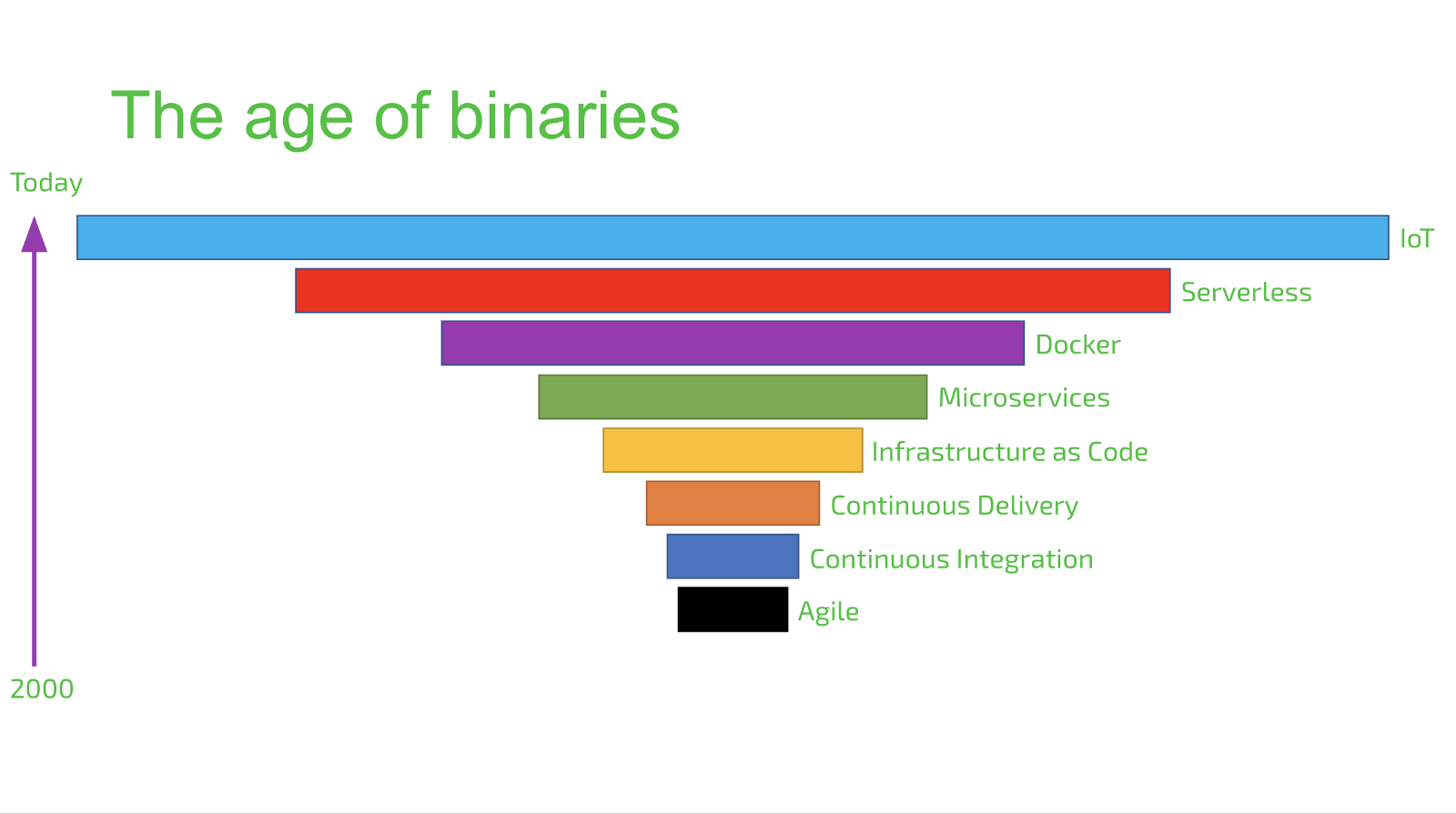 The explosion of binaries happened over time. Every company is a software company, with the ever-growing technology stack and advancements, binaries will also grow for various business needs. Hence, binaries are very important in the software development life cycle. It all started with the evolutionary software methodologies like Agile, CI/CD practice, DevOps approach along with Microservices and tools like Docker and Kubernetes where the build artifacts played a vital role for developers. Most of the time, the focus was, how the software is produced, and how it is handled way further in the development cycle.

What Is a Binary Repository Manager?

A collection of binary software artifacts and metadata stored in a way that can be used by clients, package managers, and CI servers to retrieve/store binaries during the development and build process.

Whether you’re an ambitious startup or a software giant, the same rules apply — release fast or die. Every company is looking for faster updates, faster features, faster security fixes, etc. — Easier said than done when you’re developing the world’s most complex code across a variety of languages, with teams and contractors scattered across the globe. That’s why companies we all rely on, like Verizon, Cisco, Google, Netflix, Amazon, and Twitter rely on JFrog Artifactory, the world’s first and only universal artifact repository.

But you don’t have to be Amazon or Google to understand that when development teams get larger and more dispersed, sharing libraries and third-party components can start to get messy. Without a universal repository, chaos is just waiting to happen. Everyone picks their own versions; they use artifacts from different sources, testing problems arise, and pretty soon, all hell breaks loose, slowing down your next release.