Add Legend to Figure in Matplotlib 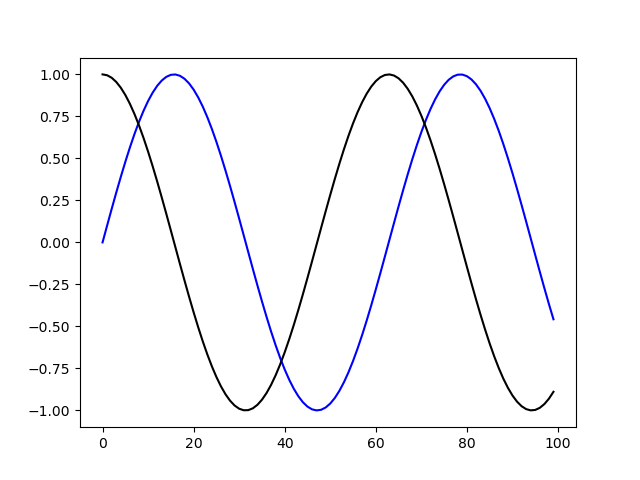 Add Legend to Figure in Matplotlib. In this article, we'll take a look at how to add a legend to a Matplotlib plot.

Matplotlib is one of the most widely used data visualization libraries in Python. Typically, when visualizing more than one variable, you'll want to add a legend to the plot, explaining what each variable represents.

In this article, we'll take a look at how to add a legend to a Matplotlib plot.

Here, we've plotted a sine function, starting at 0 and ending at 10 with a step of 0.1, as well as a cosine function in the same interval and step. Running this code yields:

Now, it would be very useful to label these and add a legend so that someone who didn't write this code can more easily discern which is which.

Matplotlib Tutorial. Matplotlib is one of the most popular Python packages used for data visualization. It is a cross-platform library for making 2D plots from data in arrays. It provides an object-oriented API that helps in embedding plots in applications using Python GUI toolkits such as PyQt, WxPythonotTkinter.

In this article we are going to learn Matplotlib How to Plot Points. also we can call it scatter plot.  you

A vertical bar chart is sometimes called a column chart. you can read the previous articles for Python Matplotlib in the below links.