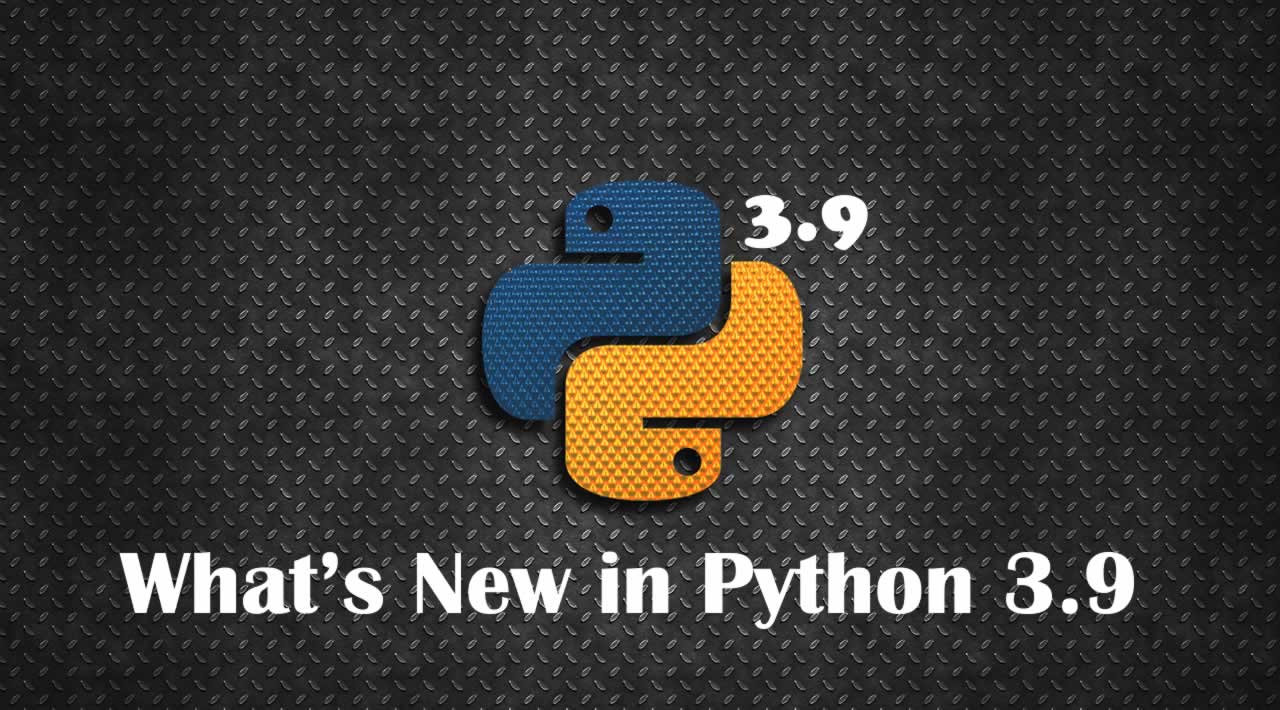 It will be updated substantially as Python 3.9 moves towards release, so it's worth checking back even after reading earlier versions.

Added the indent option to dump() which allows it to produce a multiline indented output. (Contributed by Serhiy Storchaka in bpo-37995.)

Added a new coroutine shutdown_default_executor() that schedules a shutdown for the default executor that waits on the ThreadPoolExecutor to finish closing. Also, asyncio.run() has been updated to use the new coroutine. (Contributed by Kyle Stanley in bpo-34037.)

The activation scripts provided by venv now all specify their prompt customization consistently by always using the value specified by __VENV_PROMPT__. Previously some scripts unconditionally used __VENV_PROMPT__, others only if it happened to be set (which was the default case), and one used __VENV_NAME__ instead. (Contributed by Brett Cannon in bpo-37663.)

Added readlink() which acts similar to readlink(). (Contributed by Girts Folkmanis in bpo-30618)

This section lists previously described changes and other bugfixes that may require changes to your code.

Changes in the Python API