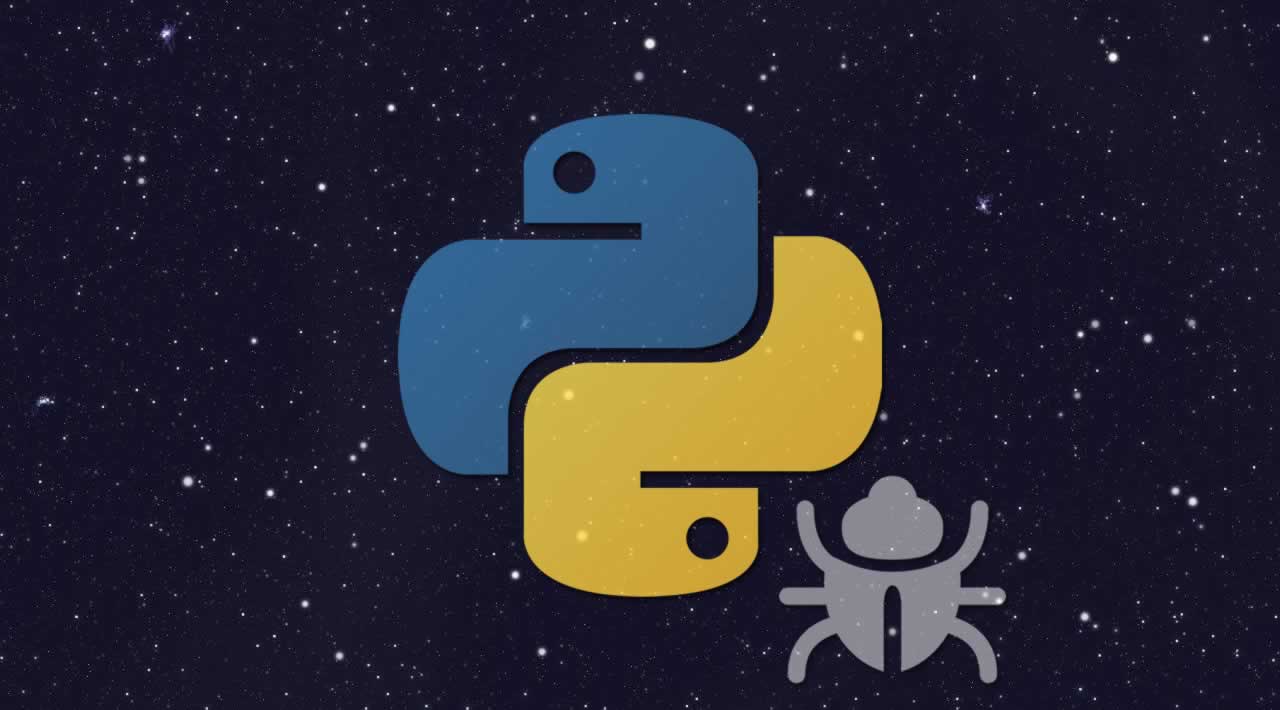 The standard Python tool for interactive debugging is pdb , the Python debugger. This debugger lets the user step through the code line by line in order to see what might be causing a more difficult error.

In Python, PHP, and the JVM, we’re able to introspect more deeply into the runtime and give you additional data about each frame in your call stack. At a high level, this lets you know things like calling arguments to your functions, allowing you to more easily reproduce and understand an error. Let’s dive into what this looks like, and how it works under the hood.

We’ll start with what a Python error might typically look like in your terminal, or in a standard logging system:

While this gives us an idea of the type and location of the error, it unfortunately doesn’t help us understand what is truly causing it. It’s possible that it’s passing an integer or a NoneType, but, realistically, it could be any number of things. Guessing at it will only get us so far, and we really need to know what function actually is.

An easy and often very accessible option to do this would be to add some logging. There’s a few different entry points where we could put logging, which makes it easier to implement. It also lets us ensure we specifically get the answer we want. For example, we want to figure out what the type of function is:

Another benefit of logging like this is that it could carry over to production. The consequence is generally you’re not recording DEBUG level log statements in production as the volume can be significant and not very useful. It also often requires you to plan ahead to ensure you’re logging the various failure cases that could happen and the appropriate context with each.

For the sake of this tutorial, let’s assume we can’t do this in production, didn’t plan ahead for it, and, instead, are trying to debug and reproduce this in development.

The Python Debugger (PDB) is a tool that allows you to step through your callstack using breakpoints. The tool itself is inspired by GNU’s Debugger (GDB) and, while powerful, often can be overwhelming if you’re not familiar with it. It’s definitely an experience that will get easier with repetition, and we’re only going to go into a few high level concepts with it for our example.

So the first thing we’d want to do is instrument our code to add a breakpoint. In our example above, we could actually instrument symbolizer.py ourselves. That’s not always the case, as sometimes the exception happens in third party code. No matter where you instrument it, you’ll still be able to jump up and down the stack. Let’s start by changing that code:

We’re limiting this to the exception, as it’s common you’ll have code that runs successfully most of the time, sometimes in a loop, and you wouldn’t want to pause execution on every single iteration.

Once we’ve hit this breakpoint (which is what set_trace() is registering), we’ll be dropped into a special shell-like environment:

This is the PDB console, and it works similar to the Python shell. In addition to being able to run most Python code, we’re also executing under a specific context within our call stack. That location is the entry point. Rather, it’s where you called set_trace(). In the above example, we’re right where we need to be, so we can easily grab the type of function:

Of course, we could also simply grab all locally scoped variables using one of Python’s builtins:

In some cases we may have to navigate up and down the stack to get to the frame where the function is executing. For example, if our set_trace() instrumentation had dropped us higher up in the stack, potentially at the top frame, we would use down to jump into the inner frames until we hit a location that had the information needed:

So we’ve identified the problem: function is a NoneType. While that doesn’t really tell us why it’s that way, it at least gives us valuable information to speed up our test cases.

So PDB works great in development, but what about production? Let’s look a bit more deeply at what Python gives us to answer that question.

The great thing about the CPython runtime — that’s the standard runtime most people use — is it allows easy access to the current call stack. While some other runtimes (like PyPy) will provide similar information, it’s not guaranteed. When you hit an exception the stack is exposed via sys.exc_info(). Let’s look at what that gives us for a typical exception:

Once we’ve got a frame, CPython exposes ways to get stack locals — that is all scoped variables to that executing frame. For example, look at the following code:

Let’s generate an exception with that code:

And finally, let’s access the locals via f_locals on the <frame> object:

What we see above isn’t actually that useful. The reason being is that we’re one level up in our scope, so we’re seeing foo defined, but nothing actually relevant to the function call itself. This won’t always be true, but in our trivial example it is. To find the information we’re looking for, we’ll need to go one level deeper:

You can quickly understand how this might be useful when we go back to our original TypeError. In that case, with the above introspection, we find out that function, which is expected to be a string, is actually set to a NoneType. We know that because Sentry has captured this error for us, and automatically extracts stack locals for every frame:

This was one of the first features we built in Sentry and, to this day, it remains as one of the most valuable debugging components we can provide. While we’re not able to always give you the details needed to reproduce an exception, in our experience it’s very rare that we actually need to manually instrument something to understand the context and, ultimately, resolve the issue.

If you’re curious about the full implementation, which also utilizes other various components form Python’s traceback structure, you can always take a look at our Python SDK’s source code on GitHub. In PHP and the JVM, the approach is slightly different due to the runtimes and, if you’re interested, you’ll also find those repositories on Sentry’s GitHub. If you’re using Sentry, we’ll generally automatically instrument things for you, though the JVM requires a little bit of configuration (docs coming soon).

Python Libraries You Must Learn in 2020-Learn Python-Python Training

This LIVE session on 'Python Libraries' will help you understand the topmost trending Python libraries toy must learn.