Why Golang (Go) so Fast? 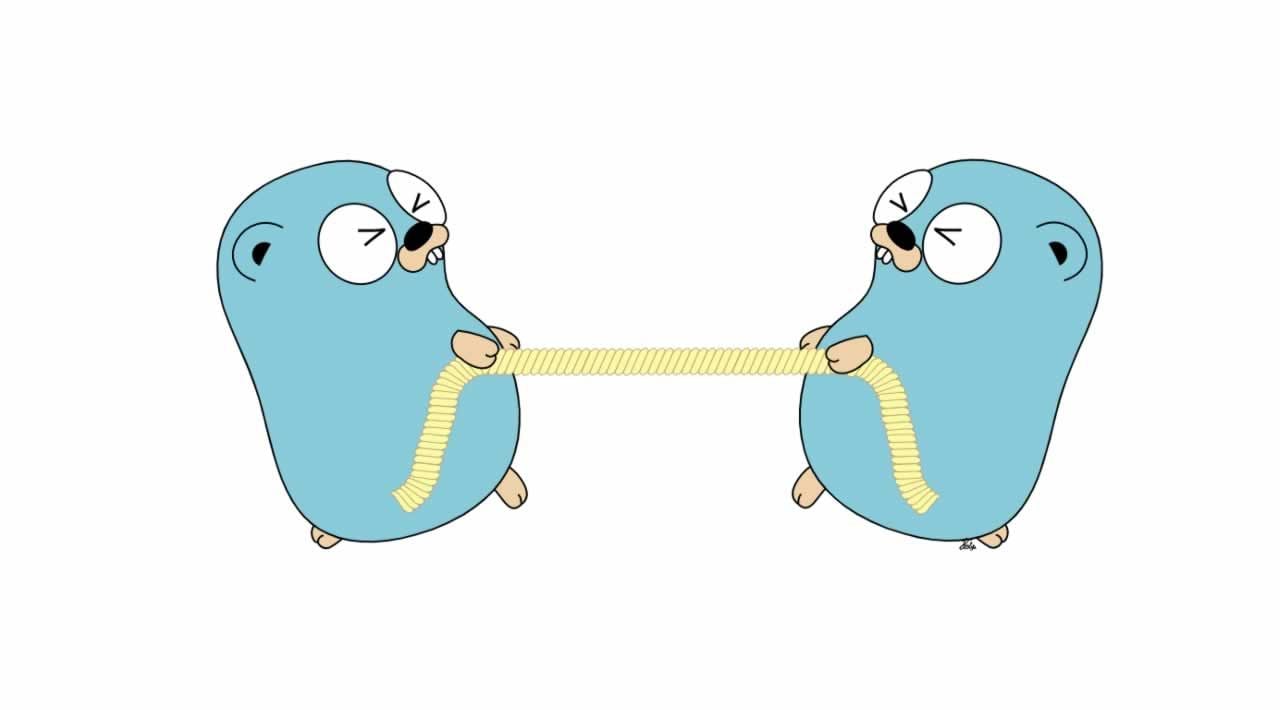 Go is praised by everyone for achieving extremely high concurrent performance, but Why? In this Golang (Go) tutorial, I’ll introduce how the Go program to achieve extremely high concurrent performance, and its internal scheduler implementation architecture (G-P-M model). I’ll also explain how Go can make full use of computing resources, and how the Go scheduler deals with threads step by step

In this article, I’ll introduce how the Go program to achieve extremely high concurrent performance, and its internal scheduler implementation architecture (G-P-M model). I’ll also explain how Go can make full use of computing resources, and how the Go scheduler deals with threads step by step:

With the rapid development of information technology, the processing power of a single server is getting stronger, forcing the programming mode to upgrade from the previous serial to the concurrent.

The concurrency model includes IO multiplexing, multi-process, and multi-threading. These models have their advantages and disadvantages. Most of the modern complex high-concurrency architectures are used in conjunction with different models. Different models are used in different scenarios to promote strengths and avoid weaknesses to achieve maximum performance.

Multi-threading, because of its lightweight and ease of use, has become the most frequently used concurrency model in concurrent programming, including other sub-products such as post-derived coroutines.

On a single CPU core, threads switch tasks through time slices or give up control to achieve the purpose of running multiple tasks “simultaneously.” It is called concurrency. But in fact, only one task is executed at any time, and the others wait in the queue.

Multi-core CPUs can allow “multiple threads” in the same process to run simultaneously, which is parallelism.

Interrupt processing, multi-tasking, user-mode switching, and other reasons will cause the CPU to switch from one thread to another thread. The switching process needs to save the state of the current process and restore the state of another.

Go is born for concurrency

Since its official release in 2009, Golang has quickly gained market share due to its extremely high operating speed and efficient development efficiency. Golang supports concurrency from the language level and uses lightweight coroutines to implement concurrent programs.

In this article, we are going to look at some of the basic APIs of the http package to create and initialize HTTPS servers in Go

In this article, we are going to see the four important collection types built into the language. we start with humble Arrays, Maps, Slices

Anatomy of Conditional Statements and Loops in Go