How to Install OBS on Linux, Windows and MacOS 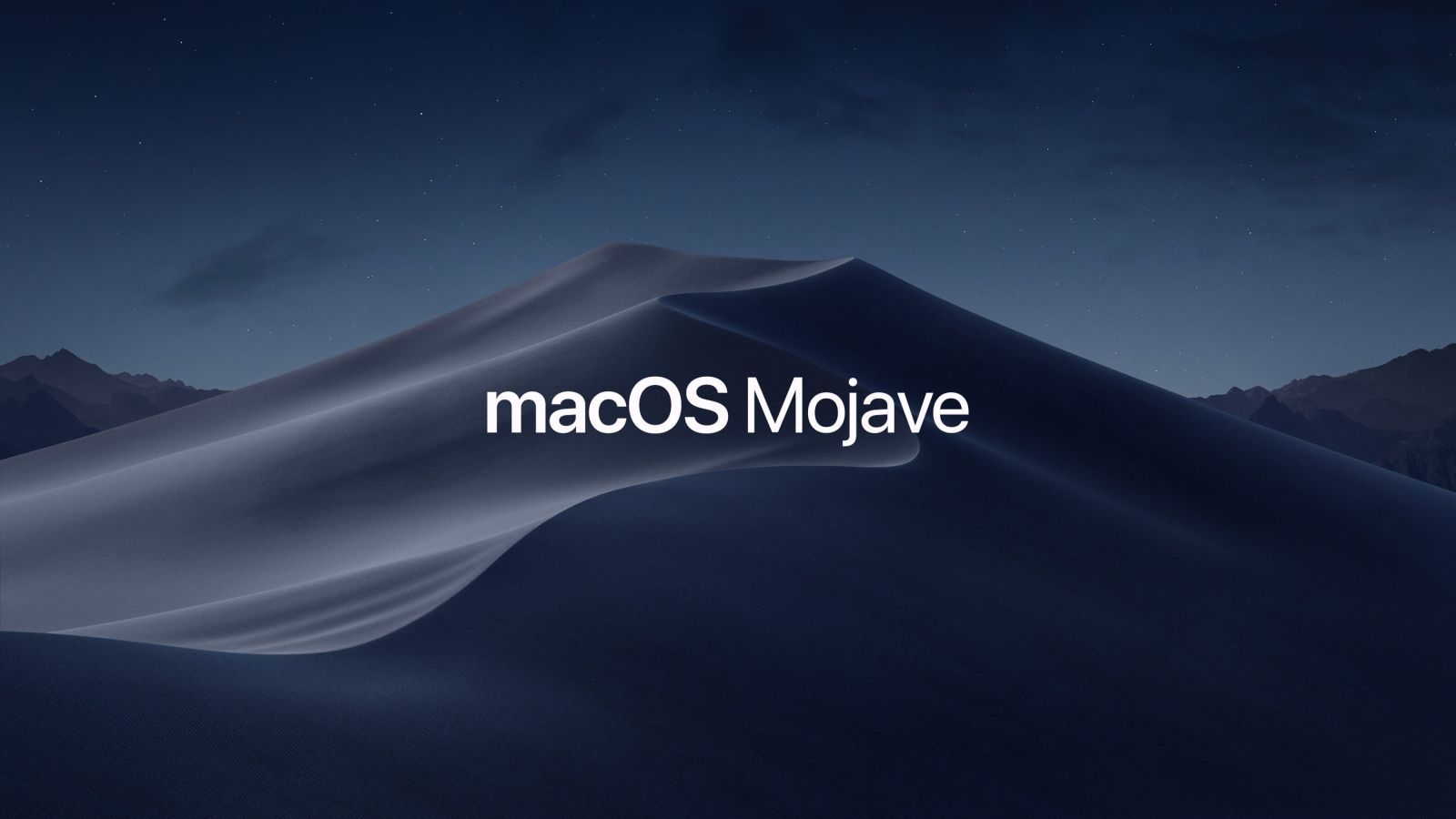 How to Install OBS on Linux, Windows and MacOS - What is OBS? OBS (Open Broadcaster Software) is a free and open-source video recording and livestreaming software program that is written in C, C ++, and

OBS (Open Broadcaster Software) is a free and open-source video recording and livestreaming software program that is written in C, C ++, and Qt and developed by the OBS project and a community of independent developers. It is mainly used for streaming and recording videos. It supports a wide range of plugins to extend the functionality of the program.

The transport of the OBS video is primarily accomplished using the RTMP (or Real Time Messaging Protocol) and as such, can be sent to any destination which supports RTMP, including many streaming websites like YouTube, Twitch, Instagram and Facebook.

OBS Studio is capable of using the x264 free software library, Intel Quick Sync Video, Nvidia NVENC and the AMD Video Coding Engine to encode video streams into the H.264/MPEG-4 formats, and the H.265/HEVC format. Multiple audio tracks can be encoded using any codecs and available in libavcodec/libavformat, as well as outputting a stream to a custom ffmpeg URL.

All the resources about chilling & Coding! You'll find it here!

Turn your viewers into participatients with Live Streaming Chat Solutions. There are lot of Real-time chat apis & SDks Providers have in online market now. You can easily integrte and customize real time chat solutions into your new or existing...

How to Uninstall Software in Ubuntu 18.04

This brief tutorial shows you how to uninstall or delete packages on Ubuntu 18.04 systems… If you're a student or new user looking for a ...